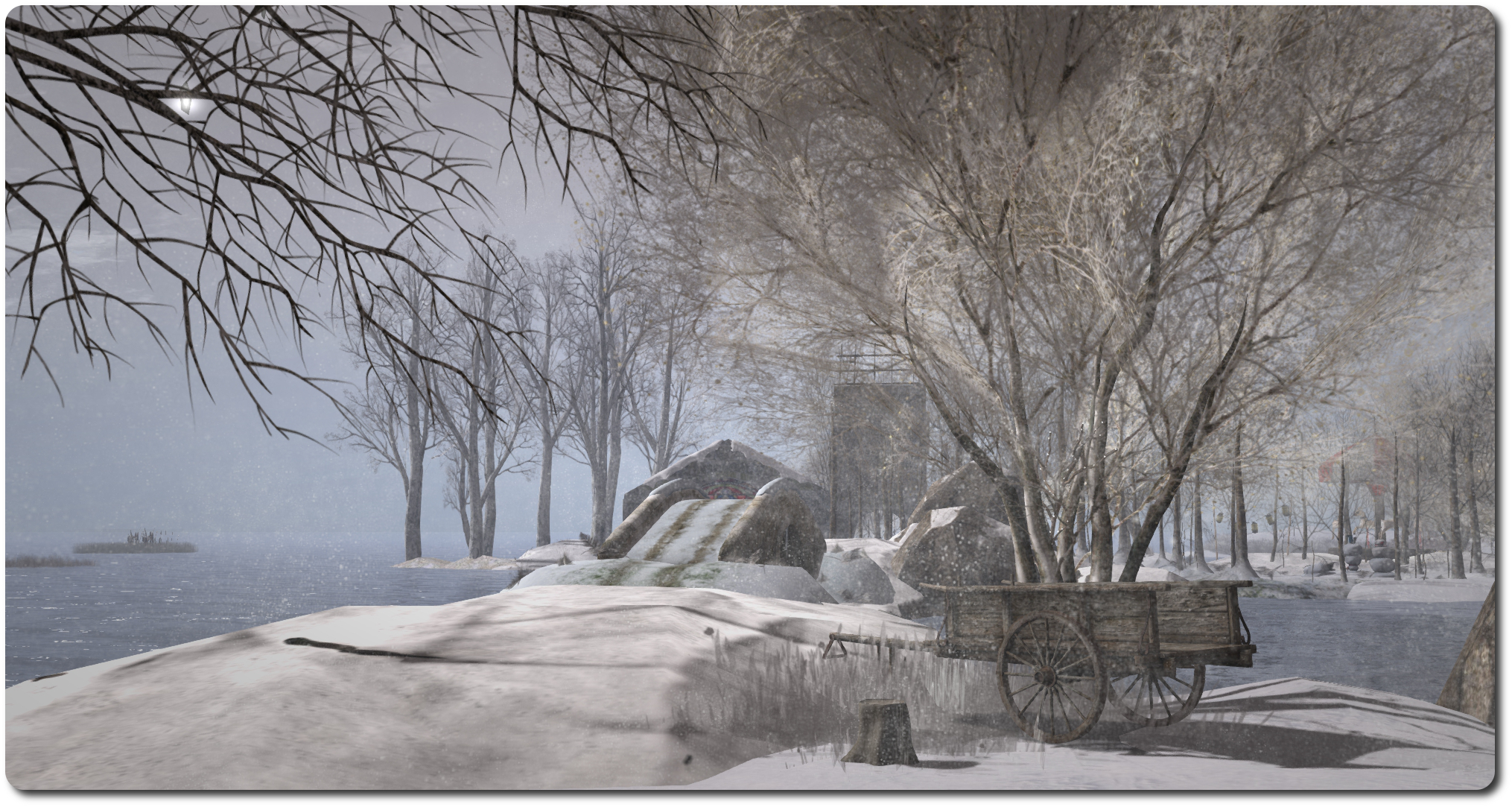 A little late this week – holiday preparations and being a little under the weather are to blame.

On Tuesday, December 16th, the Main (SLS) channel was updated with the server maintenance package deployed to the three RC channels in week #50. This update comprises:

This deployment marks the last planner server deployment for 2014. There will be no deployments to the RC channels on Wednesday, December 17th, and no further planned deployments until January 2015.

The new build tool chain for Windows is moving close to being implemented. Commenting at the open-source Developers meeting on Monday, December 15th, Oz Linden said:

We’re very close to having the new tools builds working on Windows… once we’ve done that, I’m going to merge them to the Snowstorm repository as well and all open source contributions will be on that base.

This means that self-compilers will have to update their tools, and work with the new autobuild  process.  As Microsoft recently issued Visual Studio Community 2013, which allows developers to create non-commercial applications for free, it is hoped that over time, many (or all) of the differences between the open source build configurations and the Linden versions can be eliminated, other than when using the proprietary packages.

We all love windlight settings – so much so that since the arrival of windlight and wiki instructions on how to create our own windlights, it is fair to say that many hundreds of windlight settings have been created and circulated, and many of them have been incorporated into viewers (I actually keep a folder of my favourite windlights I use to replace the “default” offerings in the viewers I routinely use, and add new ones to it that I find and like or tinker with as I go along).

Now it looks like there may be some movement on the subject of windlight and environmental assets from the Lab. “I’m hoping that doing a new round of development on environment settings will get to the top of the list before too long,” Oz Linden said, during a general discussion on windlights during the Open-source developer’s meeting. If the work is taken up, it could led to the introduction of windlight assets which could help make things like ll-supported  parcel windlight settings a lot easier.