Further to discussions at the TPV Developer meeting on Friday, December 5th, the Commerce Team have confirmed that there will be an in-world meeting at which the new Viewer-managed Marketplace (VMM) functionality will be discussed, and feedback sought.

The meeting has been scheduled for Friday, December 12, 2014, at 11:00 SLT, and will take place on the VMM test region of ACME F on Aditi. Content creators and merchants who use the SL Marketplace to sell their creations and goods are invited to attend the meeting, although (obviously) familiarity with using the Viewer-managed Marketplace functionality is required.

The meeting announcement reads in full:

Friday, December 12, 2014, at 11am Pacific time, several Lindens will be inworld to get your feedback on the Viewer-Managed Marketplace (VMM). We’ll be meeting on Aditi in the “ACME F” region (secondlife://Aditi/secondlife/ACME%20F/128/128/24).

If you are interested in attending the session, please try out VMM* and bring your feedback to the meeting. If you are unable to attend, you can submit feedback through JIRA or by commenting on this post.

* If you are prompted in the viewer to sign up for Beta access, you must first log into Marketplace on Aditi and Create a Store before signing up.

Those who have yet to try the VMM functionality, but who would like to attend the meeting, will need to download the VMM project viewer and log into one of the following regions on Aditi: ACME D; ACME E or ACME F, and, as the Commerce Team note, have a store on the Aditi Marketplace. In addition, my overview notes on the beta and the project viewer may be of assistance when trying-out the viewer within the test regions. 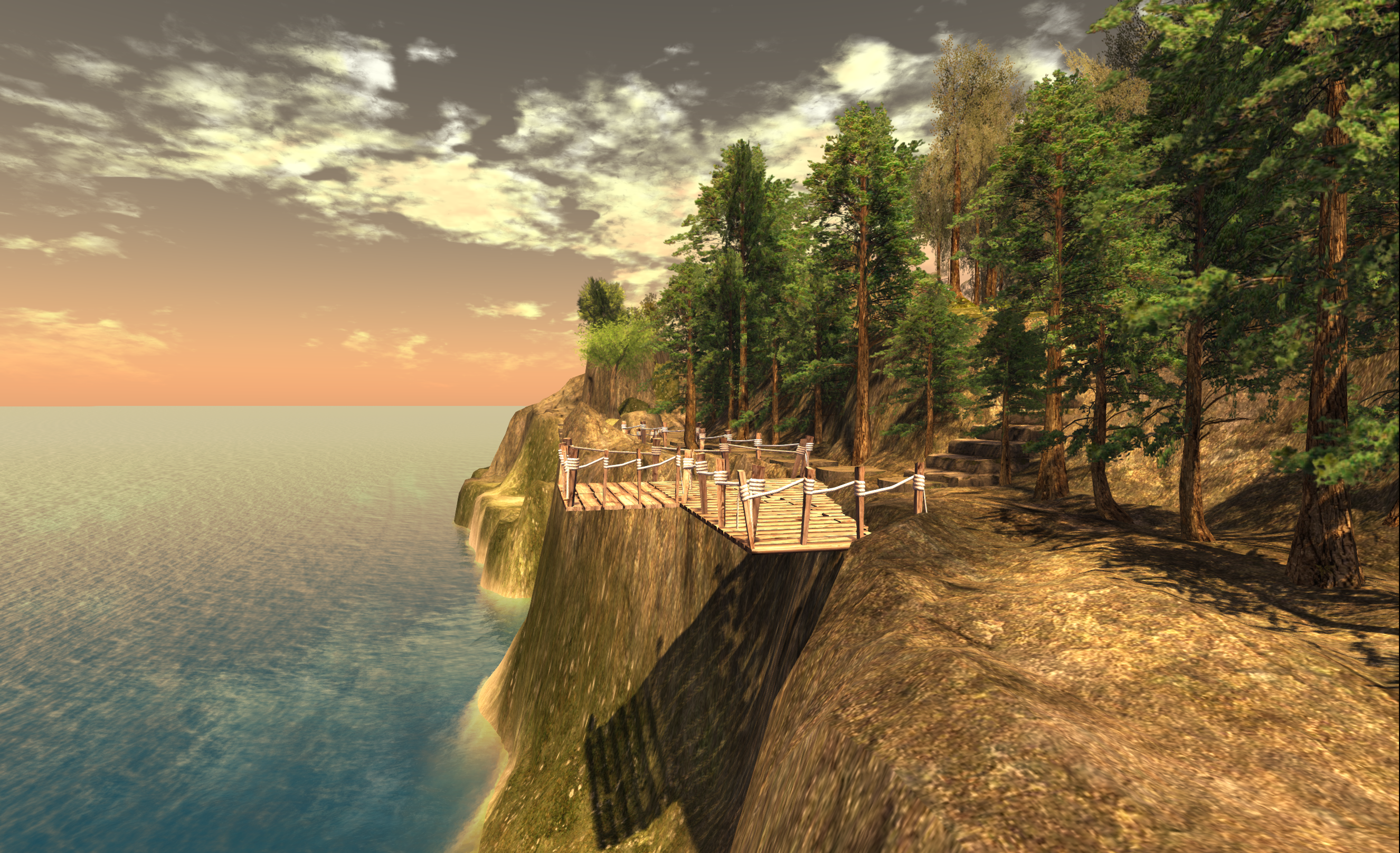 As always, please refer to the server deployment thread in the forums for the most recent news and updates.

On Tuesday, December 9th, the Main (SLS) channel was updated with the server maintenance package deployed to the three RC channels in week #49. This update comprises:

No further updates to any of the SL viewers (release, RC or project) since my last viewer release summary. Please refer to my Current Viewer Releases page for the current status of SL and TPV viewers.

However, as I noted in a separate report, the most recent AMD update to their Catalyst™ drivers, version 14.12 does not resolve the problem of failing to display rigged meshes unless the viewer’s hardware skinning is disabled. I’ve also been informed that this issues also extends to the most recently AMD / Nvidia Omega driver update.

the RC deploy due on Wednesday, December 10th, sees a number of fixes and updates for the Experience Keys / Tools project. Again, commenting on the status of the project at the simulator User Group meeting on Tuesday, December 9th, Simon Linden said:

We’re getting close on that … there are some last-minute things to take care of, and we’re being extra careful that we have the systems in place to handle the key-value storage usage.    How much load that will create is some interesting guesswork, but it’s better to be over-prepared.

However, with the holiday season now fast approach, and with it no change windows for server and viewer updates popping-up, it may be that the project doesn’t make it to a deployment beyond its current beta status until the new year.

Once Experience tools are deployed, the Lab will seek to address issues through the Simulator User Group meetings. However, if there is sufficient demand in terms of issues raise for discuss, etc., during the Simulator UG meetings so a to warrant a separate meeting, they will look into doing so.

Commenting on his recent group chat work, Simon had this to say:

There’s another chat server update this week.   It’s pretty minor, but you shouldn’t see the problem where it gets way behind and then starts delivering ancient (more than 5 minutes old) messages.  I’m still chasing the main bug but this should make the recovery faster and less confusing. The new code is on only one of the server cluster machines but will go to more this week, assuming we don’t see new problems.   So far it’s looking good.

He went on to comment that, while a complete overhaul of the group chat system is unlikely, simply because it is unlikely to result in a significant enough improvement in things, despite recent improvements. “the servers still spend more work updating your chat member lists than it does sending messages. That’s just not right.” So it would seem further tweaking of things will continue in 2015.

Tuesday, December 16th will be the last Simulator User Group meeting for 2014.