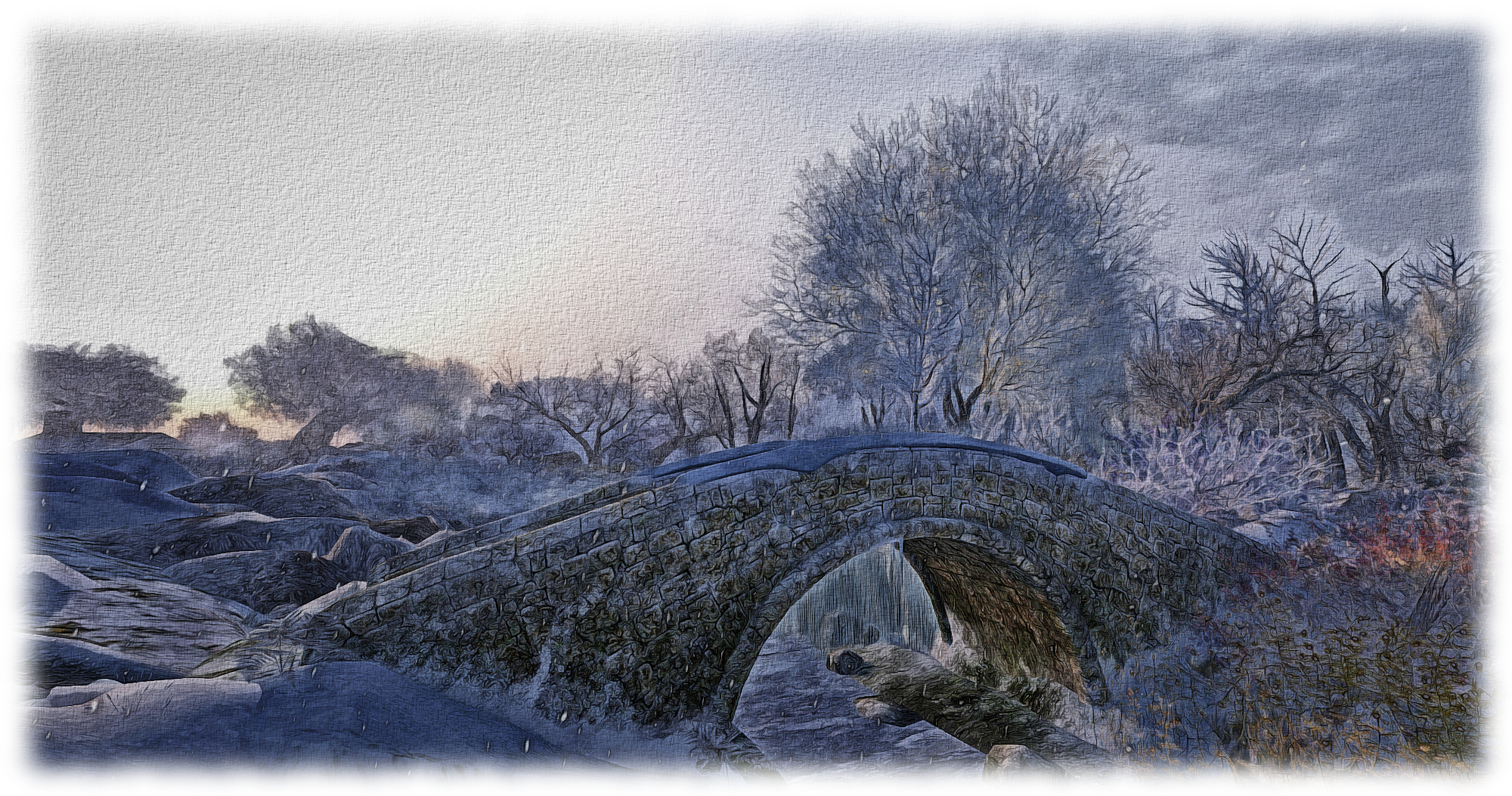 Looking through my travelogue entries for SL, I was surprised to realise I hadn’t paid a visit to Scribbled Hearts in over a year.

Much has changed since I last visited. *. emm [shop] and Little Closet have both now gone, replaced by Alessandra Ambrosio’s Tarte and Plethora Plentiful’s Plethora. However, much of the “old” look and feel of the region is still retained, with landscaping by Elvira Kytori and  Alessandra Ambrosio. Water still very much forms a central feature and the overall appearance is very rural and open. 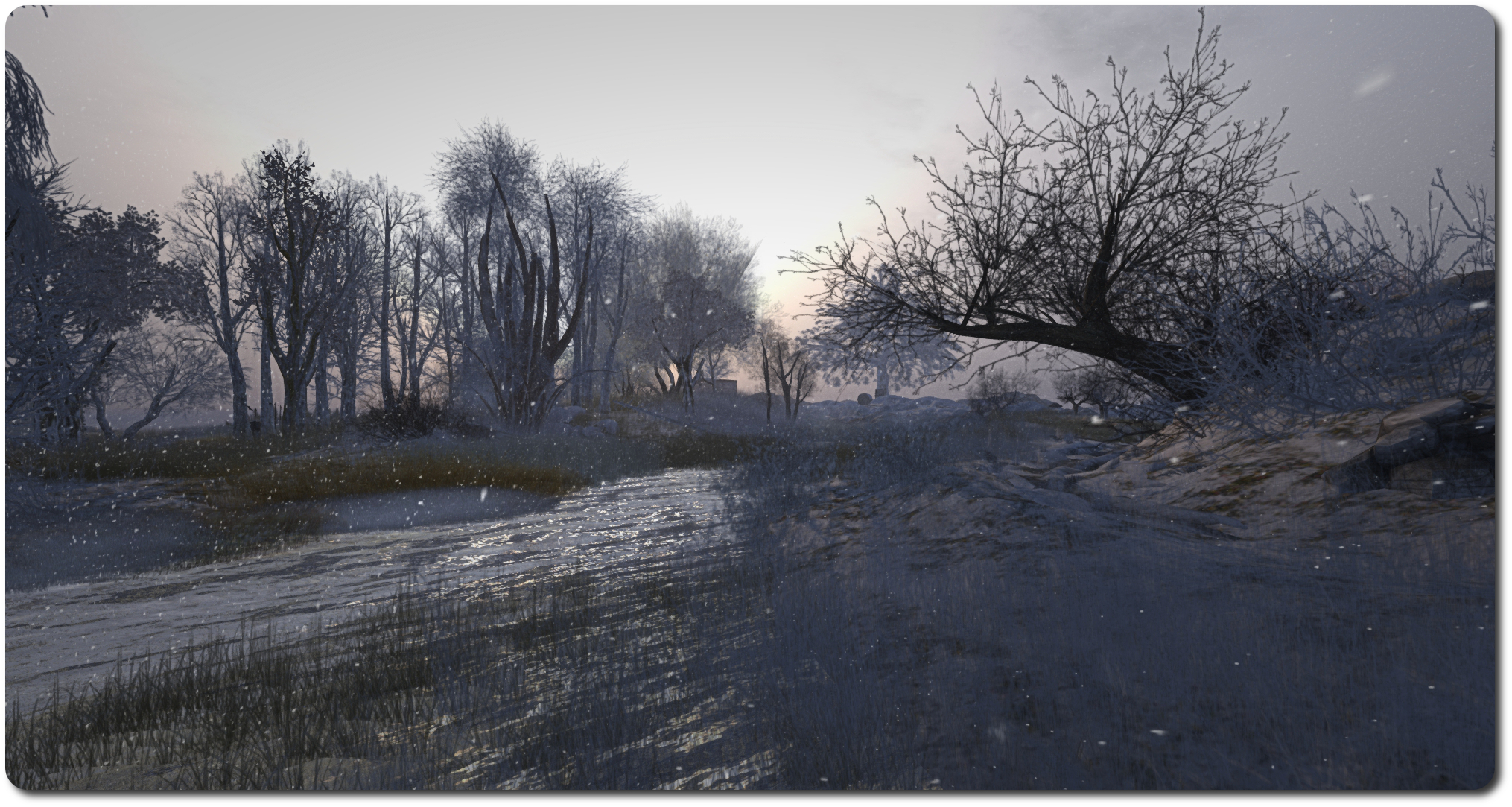 As one might expect given the time of year in the northern hemisphere, the region is in the grip of winter; snow is beginning to lay on the ground – and has drifted in places as it falls steadily from the sky, misting the horizon. Most of the region is open to explore, although a parcel on the north side is restricted access at ground level, so watch out for bouncing off of ban lines if you decide to flip around by air.

Alongside of the stores, the region has a couple of small homes and a strange little hutch-like cabin scattered across it, with a rutted track leading visitors around them and it little touches of interest – a camp fire and chairs here, a swing hung from the tree there, and so on. None of the houses are occupied, so there is no risk of invasion of privacy, and one of them offers a little backyard jetty where you can sit and strum a guitar. Rezzing has been turned off, so the place isn’t quite and amenable to photographs as it once was, but it still offers some good opportunities for seasonal photos and well as a wander through the stores. 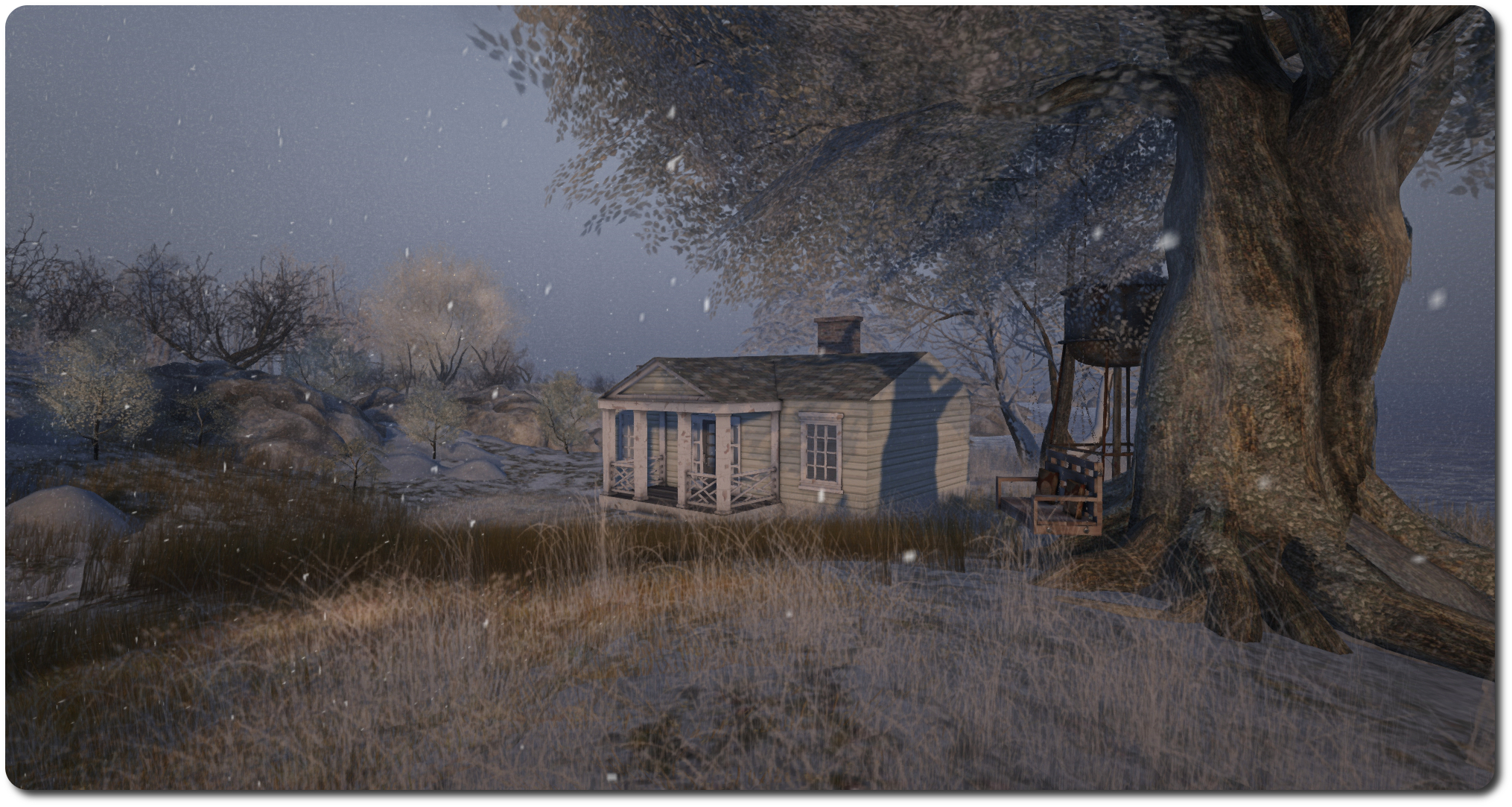 All told, still a pleasing corner of SL to visit.