Once again the Lab is running a New Year’s photo competition. Running now through until the deadline for submissions at 10:00 SLT on Saturday, January 10th, 2015. The blog post announcing the competition reads in part:

We want to know how you celebrate the coming of the New Year in our New Year Snapshot Contest. If it’s a whole new look for your avatar, or an in-world party to celebrate — share your snapshots.

Winners will be decided on the basis of popular vote.

In a move that should keep people happy, the competition doesn’t require posting anything to Facebook. Rather it sees the return of of uploading entries via the forum post itself, under the Entries tab, and then clicking on the New Entry button (you must be signed-in to the forums for the button to work.

Competition entries are limited to one per account,  and there are, inevitably, some contest rules to go with the competition, which should be read and followed. For some, one of the most intriguing rule might be the fact that, “Canadian residents will be required to answer an additional mathematical question in order to claim their prizes.”

This, I’ve been given to understand by a Canadian friend, appears to be in connection with the Promotional Contest Provision of the Canadian Competition Act, which states that the “selection of participants or distribution of prizes is not made on a random basis” (and selection by popular vote in this competition is a random basis for distributing the prizes).  To avoid this, it’s common for Canadian competitions to include a math-based “skill test” to demonstrate a measure of skill has been involved – hence the requirement with the Lab’s contest!

So, Canadian or otherwise, should you opt to enter – good luck! 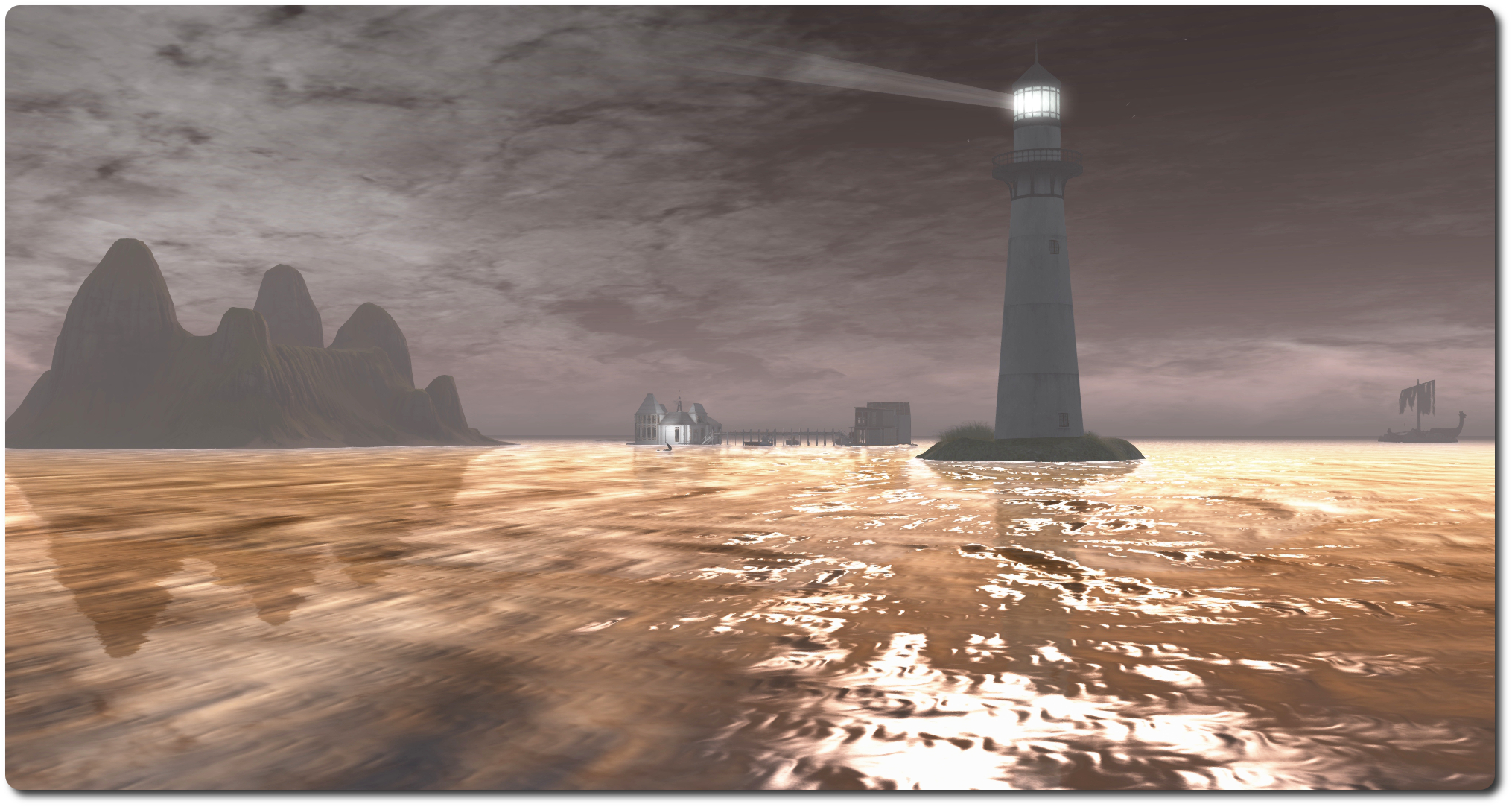 As many know, I’ve been gradually getting my head around machinima, and specifically music videos. I’ve got a way to got to get up to the likes of the real exponents of the art, but hopefully I’m making progress.

One of my favourite places in SL is Binemist, Biné Rodenberger’s region – if you’ve never visited it, you should; it is a absolute delight. It’s been an aim of mine to capture it on video for myself;  a daunting task, as Biné is herself an accomplished machinima maker, and I still cannot eliminate all of the judders from my footage as (I assume) the capture software and the viewer fight for attention.

I did actually capture footage over a couple of visits,  but I was then stuck for music; nothing seemed to fit. Until, that is, I was listening to chorales on Christmas Eve; one in particular stuck out, so I thought I’d have a little play.

Binemist isn’t a “winter” or “seasonal” region right now, so there is no hidden message in the choice of music; the piece just seemed to fit the video clips as I was playing around; I certainly hope Biné doesn’t mind that I’ve set her region to a traditional hymn!

Anyway, rather than prattle on, I’ll leave you with the video.