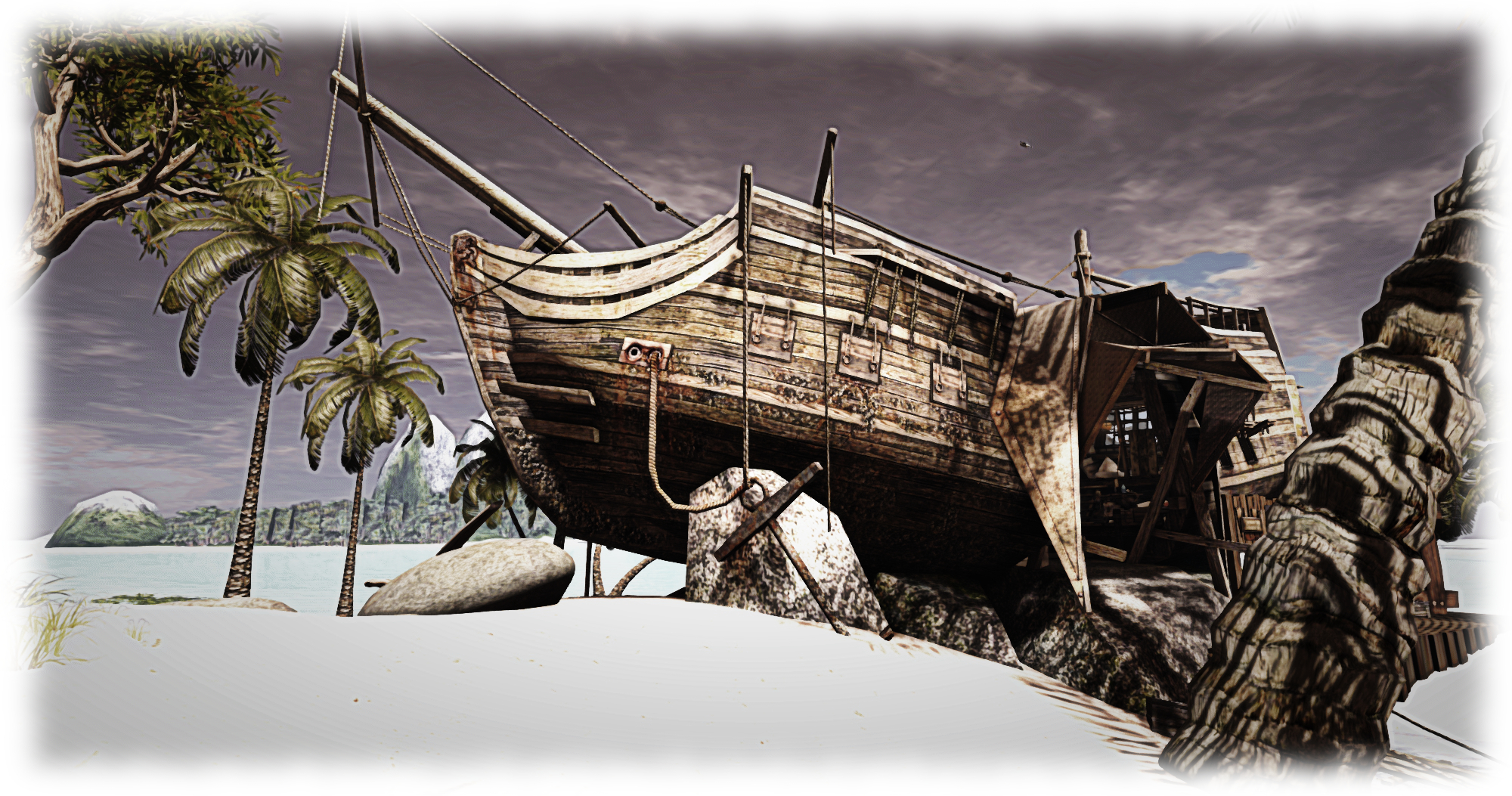 Mz Marville is perhaps best know for her work with Matoluta Sanctuary, which has been the focus of articles in this blog on more than one occasion, my last visit there being in September 2014.

However, in November, she opened the doors on a new venture: The Bay, located on the region of Cats, and it is a place I’ve been meaning to take a look at since it opened, but have only just managed to get my head sufficiently above water to do so properly. 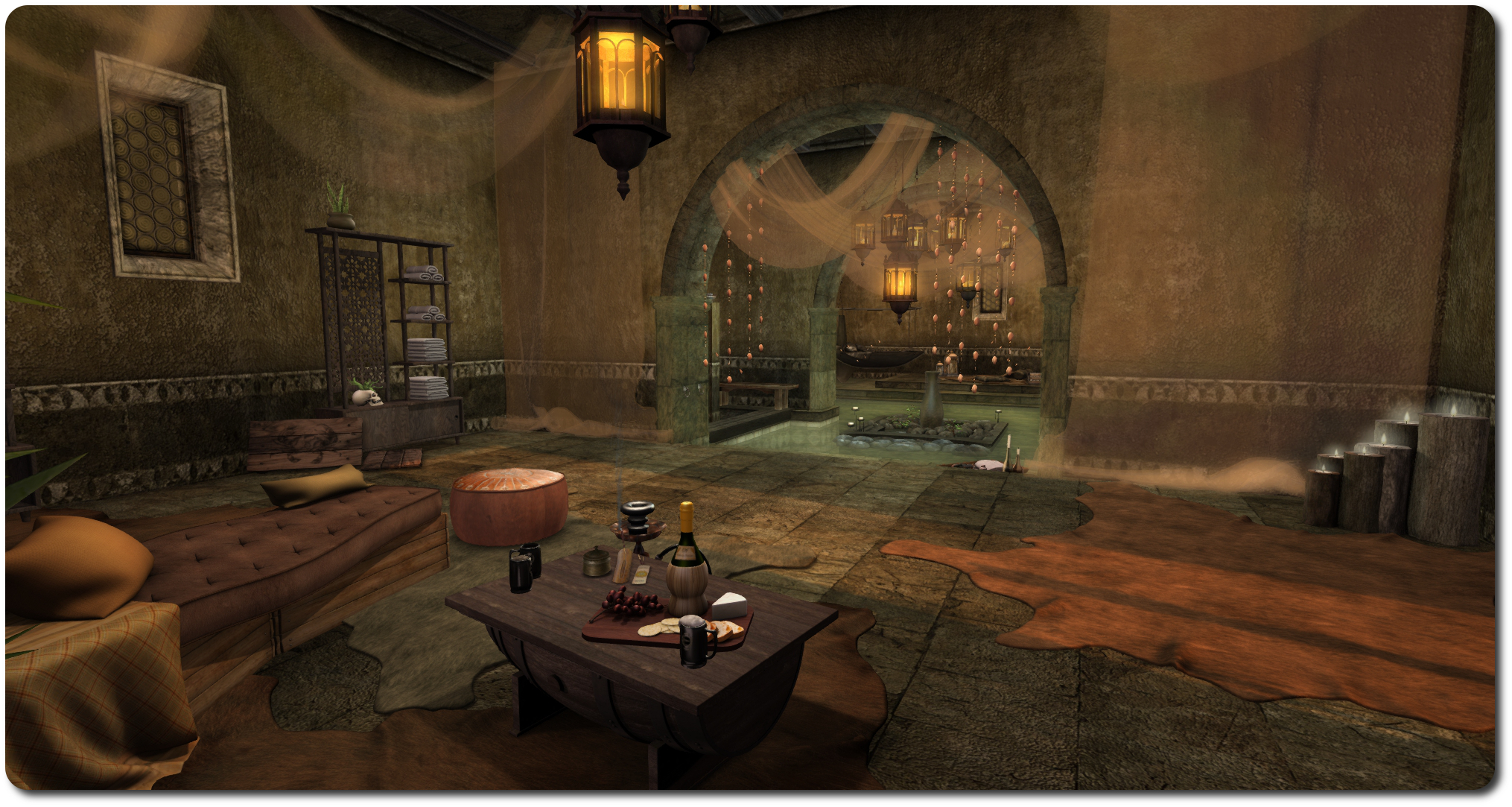 Now, the first things to note is that The Bay is Adult rated, and that Adult activities do take place on the island. Although there is a Members Only area in the centre of the island (group membership required to access), which may keep most adult activities out of sight from casual visitors, do be aware that adult-themed role-play and socialising are permitted throughout the island, so long as everything meets The Bay’s rules.

Aside from the Members Only area, the island is open to the public and offers a tropical locale with an interesting mixing of wildlife – African elephants can be found here as well as their Indian cousins, alongside tigers and monkeys. There are plenty of casual cuddle spots / meeting places to be found in the public areas – rafts and boats on the water, beach houses and cabins up on the rocks and hills. The landscape offers plenty of opportunities for photography, and opportunities to explore around the coastal areas. 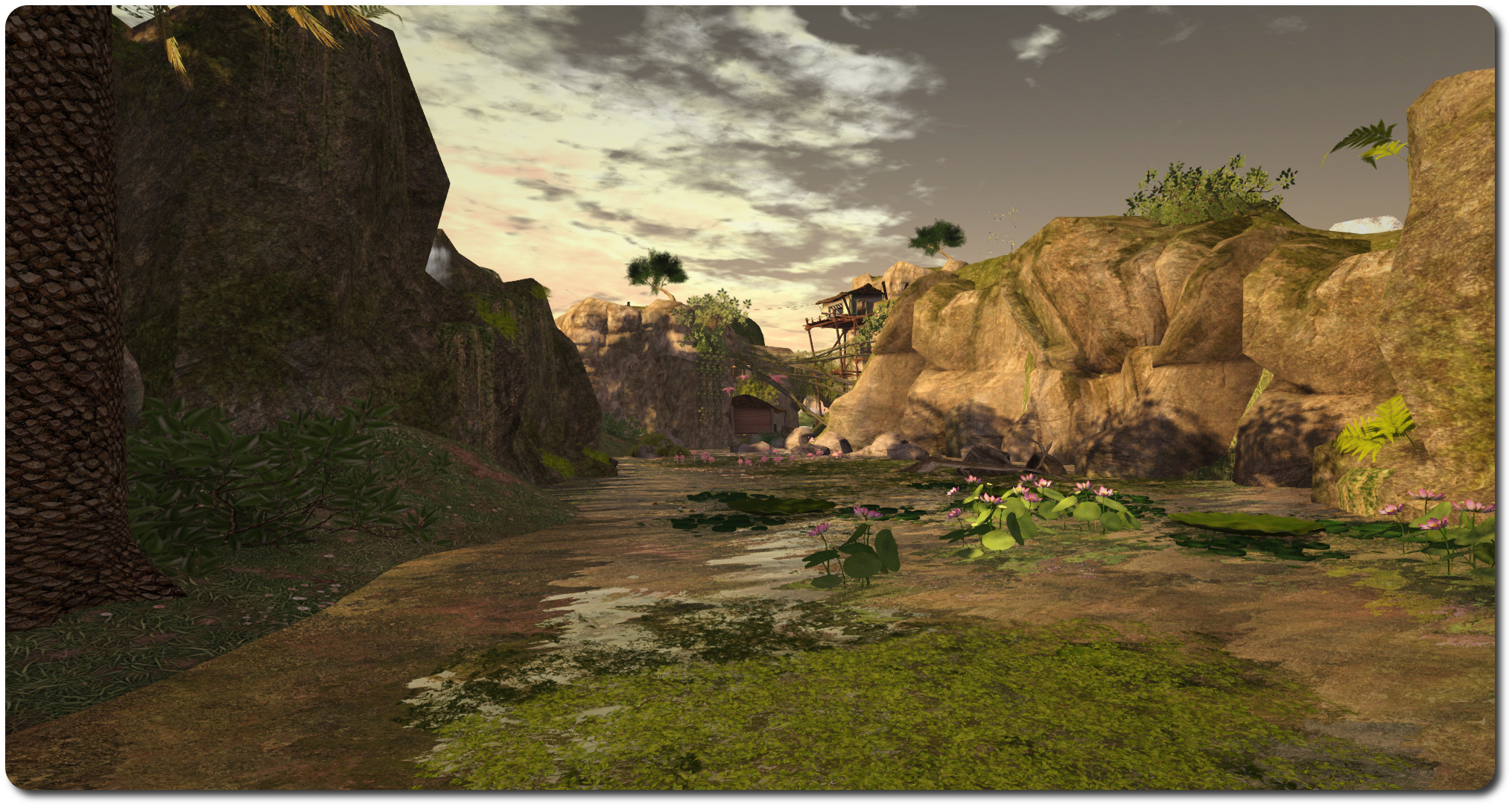 The most prominent landmark is perhaps that of an old brigantine (a design by Eduardos Ducatillon and which is seeing some popularity among region designers at the moment).  This is where the main landing point is located, with information boards on the island and the activities taking place there. It also gives the island something of a piratical feel, which is itself in modest ways, carried through to other areas of the region.

Group membership can be obtained for a one-off L$350 payment, and this grants you access to all of the members’ areas on the ground and in the air. These can be found in the centre of the island, where heavy wooden doors guard the entrance to a deep mine (and a security system guards against non-group member access, with a reasonable 90-second warning). Down in the mines lay private areas, while close to the doors sits a teleport disc providing access to member’s facilities up in the sky, centred on a very plush bath house, all of which have something of a pirate theme to them. 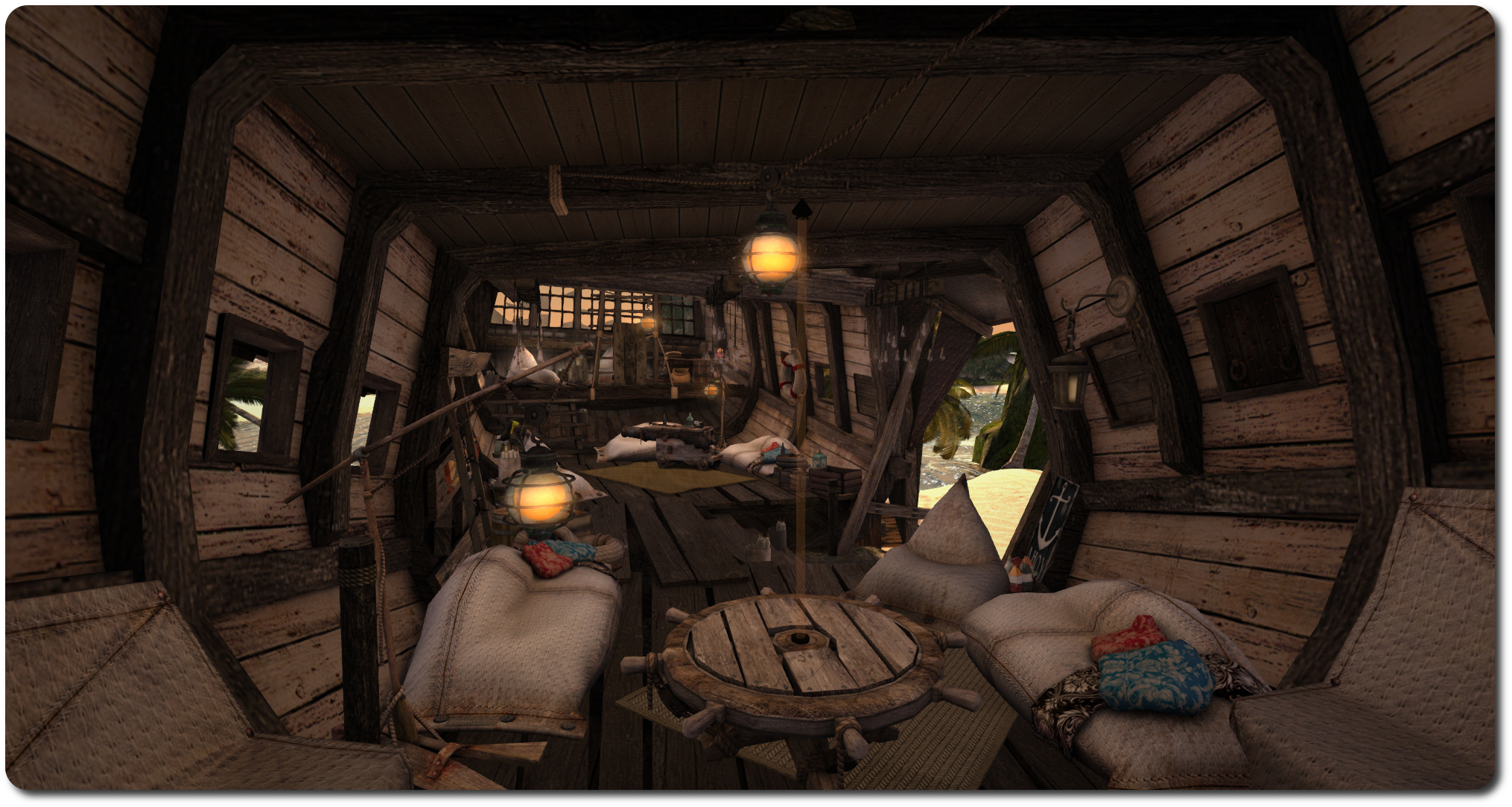 Note that in a recent move by The Bay’s management, group members can also request temporary access to the Members Areas for friends, should they wish to show them around.

Music events are also a feature of The Bay, with events taking place between 14:00-16:00 once a week, although days on which they occur may vary; there will also be special Premier Events, only open to group members.

To celebrate its opening, The Bay is running a photography competition with some impressive prizes: L$8,000 and a gift card courtesy of the region’s sponsor,  CerberusXing (who is also responsible for the interior designs in the region) for the first place prize;  L$3,500 and 2 weeks use of a 1/4 region with 800 LI for the second prize and a L$2,500 third place prize.

Participants can submit up to three photos of The Bay to the The Bay Flickr pool to enter. These must be original photos for the competition (e.g. not used elsewhere), and entrants are encouraged  to utilise adult themes and membership to The Bay VIP group. Entrants should also be away that submission of entries to the competition gives The Bay permission to modify and display photographs on The Bay’s website and in any future marketing/advertising. The closing date for entries is Tuesday, December 23rd, 2014.

One thought on “The Bay: tropical retreat with an adult twist”