I remember walking the streets between wall and mountain.
I remember climbing stone-hewn steps and passing under arched passages.
I remember tall houses clinging to sheers faces of rock.
And I remember standing atop Hope’s Horizon as the sun came up.

I remember looking over a sea of red in a bowl of stone.
I remember the wind-blown ripples that dry-stirred its surface.
I remember walking through a field of roses.
And I remember  Crimson’s Field’s lone tower.

I remember the gentle waters, the narrow bridges and shuttered doors.
I remember Buddha sat by bamboo fingers, as incense burns close by.
I remember heron waiting and lions guarding.
And I remember Lotus Valley’s dragon, and his vigilant gaze.

But most of all, I remember all those we’ve loved and lost.
And each year so I also look forward,
Awaiting the Fairelands and their return.
To give us new hope, new wonders, new memories
That help us remember once more.

I remember is a new challenge presented to bloggers by the Fantasy Faire team, inviting us to share out memories of past Faires, the realms they’ve held, the forms we took whilst exploring them, the adventures they gave us, and the moments of wonder we felt.

So why not share your memories, or perhaps share in one of the three other challenges for bloggers? and don’ forget, if you intend to apply to be an official blogger and haven’t already done so, your application must be submitted by April 18th, 2015. 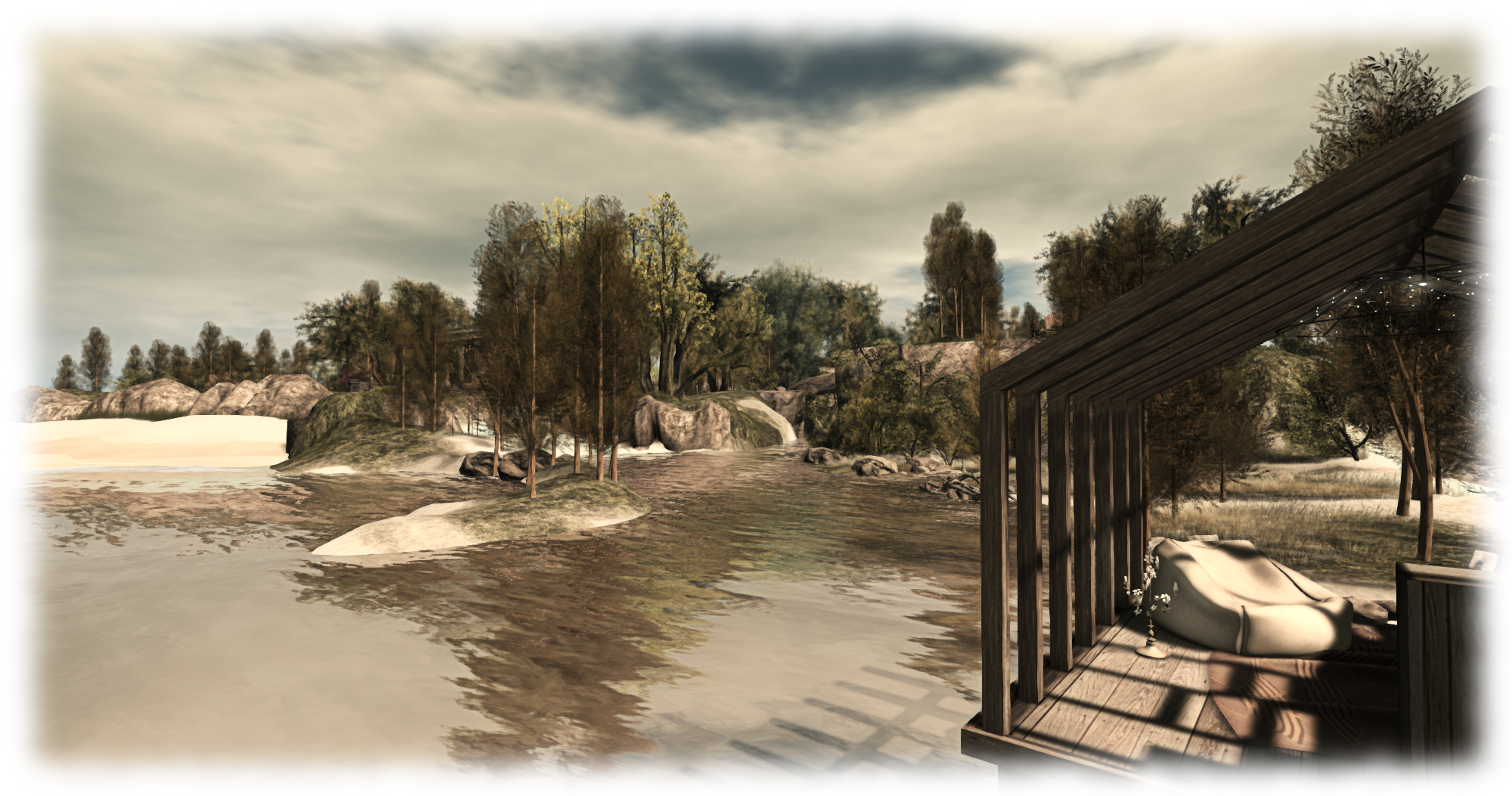 END_OF_DOCUMENT_TOKEN_TO_BE_REPLACED

Update, Saturday April 11th: Bill Glover, who has also shown a keen interest in the possibility of using Amazon AppStream, has been carrying out his own experiments with Firestorm and Second Life. He notes of his experience:

I set-up a stream with the Firestorm and was able to use it from both a Chromebook and an Android phone. It was really very responsive over a hotel wifi network, but there are many caveats.

It works, but it’s expensive and nowhere near being useful for just casually streaming SL without some custom client development and viewer integration.

You can read his initial thoughts on things over on his blog.

On Wednesday, April 8th, and following the announcement that the SL Go service is to be discontinued, I speculated on how the Lab (or indeed, someone else) might offer up an alternative to fill the void left once SL Go ceases at the end of the month.

After looking at various alternatives (including Highwind’s GDN – Highwinds being one of LL’s CDN providers), a conversation with Dennis Harper pointed me towards Amazon AppStream, and the more I read, the more it seemed to be a viable option, and hence it became the focus of my article.

As a result, Nebadon Izumi (Michael Emory Cerquoni) sat down to see just how easy (or not) to get something up and running, albeit using OS Grid and the OnLook viewer, and reported some success.

What made me think to try was your article. “You get 20 hours of free streaming per month with Basic Amazon AWS account (required to access the AppStream service), then its 83 cents per hour. I also tried this on my Android Tablet, but while the graphics were beautiful, input is a problem, and the viewer will need overlay controls like SL Go, which will require development.

– Nebadon discussing using Appstream for Second Life with me

Once he had his account created, Nebadon was able to install the viewer and use the supplied web browser to obtain and install the VS C++ 2010 re-distributable packages he needed in order to run the Singularity-based OnLook viewer, “you can go anywhere on the web and download any software you need to make your application run,” he noted to me. “Once I had these and the viewer installed, it took about 20-30 minutes for the viewer to deploy, and I got a set of instructions on how people can connect to it.” The whole process took him, he estimates, about 2 hours.

This is obviously a long way short of providing a full-blown service, and anyone wishing to use Amazon AppStream as the basis for a streaming solution for their grid who obviously have to dig a lot deep into issues of cost and pricing, payment mechanisms, potential demand, management, scaling, and so on; it also has yet to be tried with a viewer connecting to SL. Nevertheless, as a trial exercise, Nebadon’s work at least shows that the viewer can be streamed relatively easily using AppStream, and that’s a good place to start.