Opening at 12:00 noon SLT on Tuesday, April 7th 2015, at The Living Room, is a new exhibition of art by Whim (Whimsical Aristocrat), which will run through until the end of the month.

Whimsically Naked comprises – as part of the title implies – a series of nude studies featuring Whim and her models in a variety of carefully posed setting and lighting conditions – which may make the exhibit slightly NSFW.

“Given the time and money I expend on buying clothes in SL, the choice to photograph subjects without clothes might indeed appear a bit whimsical,” Whim notes, in reference to the other half of the exhibit’s title.

“I have long been an admirer of artistic nude photography, and with advances in the lighting model and avatar appearance I feel the technical barriers between creation of realistic art nude images in second life and in that other life are collapsing. This creates the opportunity for me to explore the interplay of posed bodies with careful lighting, creating artistic images portraying emotional states.”

The result is a display mixing colour and monochrome images, primarily of women, but with a couple also featuring the male form. All are striking in execution and presentation, and do indeed underline the narrowing boundary between what can be achieved photographically using models in-world and what can similarly be achieved in the physical world.

Whim notes that having a strong emotional content in her images is of key import to her, and that she’ll use the tools available to her in order to express emotion and engagement within many of her images. Looking at those presented within this exhibit, it is fair to say the emotional content in them is undeniable; as is the power each image has to capture not just a moment or pose in time, but an entire story.

Lazarus Doghouse will be on-hand at the opening of Whimsically Naked, and The Living Room will be presenting a number of events throughout April as well:

Strawberry Singh posted another Monday Meme which piqued my attention. This time ten questions have been set, each of which ask respondents to list two things (hence the “double threat” aspect).

Two online screen names you’ve had: Inara Pey is now pretty much my on-screen persona nowadays. Prior to her, I had another, which I used when writing for various D/s lifestyle websites whilst active in that community. And no, I’m not telling 😛 .

Two things you love about Second Life: You can go wherever someone’s imagination  (including your own) can take you, and you can get to share activities, interests and fun with people you might otherwise might never get to know. 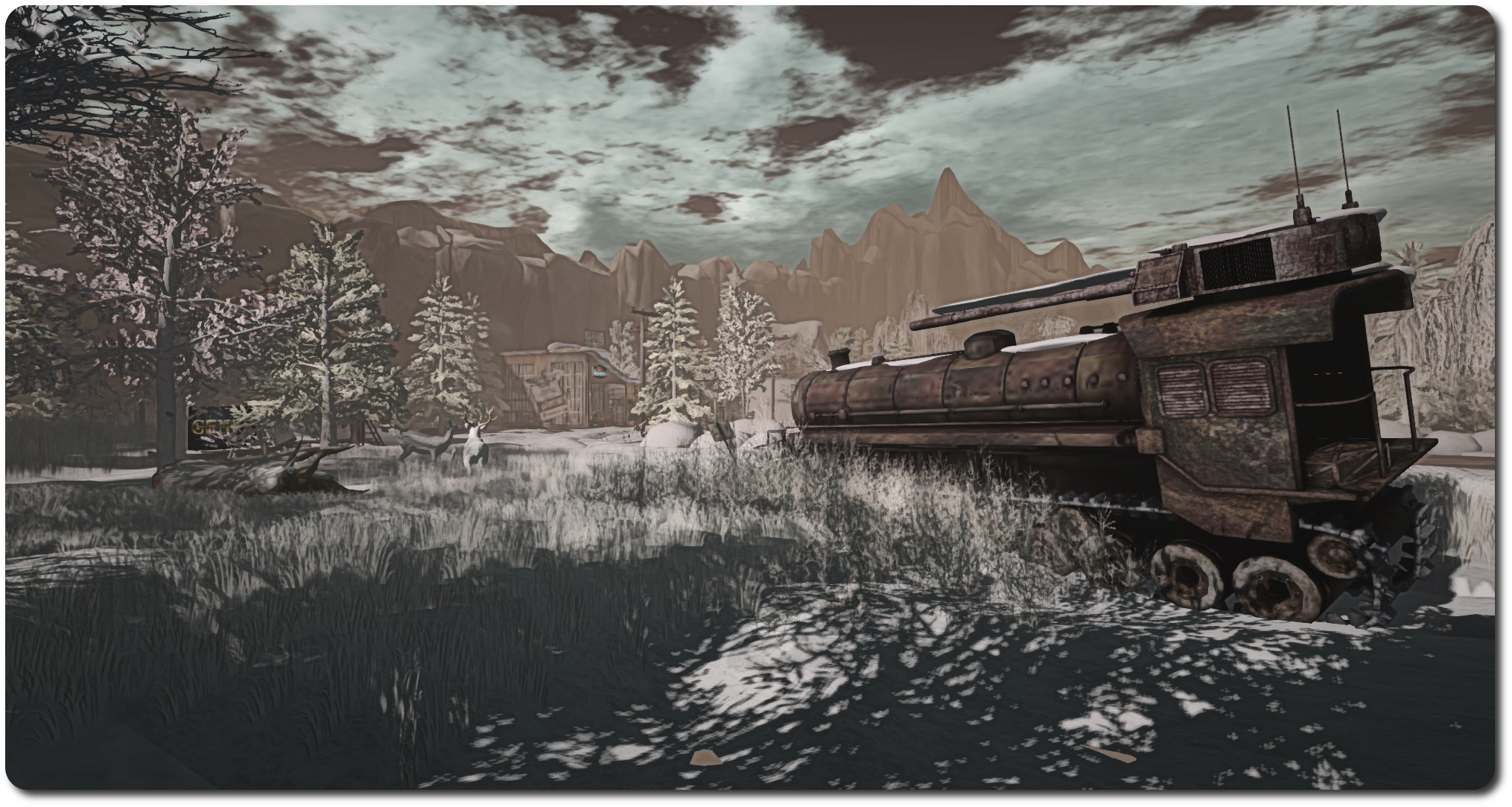 Two things you’ve done in Second Life: Two things I’ve loved doing in / with Second Life are: one, learning to create stuff; and two, learning about the platform itself – how it ticks (and at times why it doesn’t), and what goes into to keeping it going.

Two things you still want to do in Second Life: Learn to script decently, and maybe get into mesh design (non-clothing).

Two things you like about your Second Life avatar: Her look and the fact she doesn’t need to spend time each day on a rowing machine to keep her figure (or is that envy?!).

Two of your Second Life Pet Peeves: One has to be the degree of negativity expressed towards LL by people who, by their own statements, tend to show they actually have zero understanding of how complex a platform SL is to develop, deliver and maintain or the costs involved in doing so.  The other is … bad regions crossings.

Two things you did as a newb that you’re embarrassed of: Only when a newb? I’m constantly doing things I’m embarrassed about 🙂 . OK, well one would be the belief I had that if I could see it on the map, I could fly to it, which no amount of bouncing at region / estate boundaries could dissuade me from. Another would be originally thinking I had to rez prim hair in-world in order to somehow adjust it to fit.

Two of your closest friends in Second Life: Spikey and Kellyanne.

Two of the most beloved things in your inventory: My boats and planes 😀 . OK… technically that’s more than two individual items, but I  love the freedom they give me.