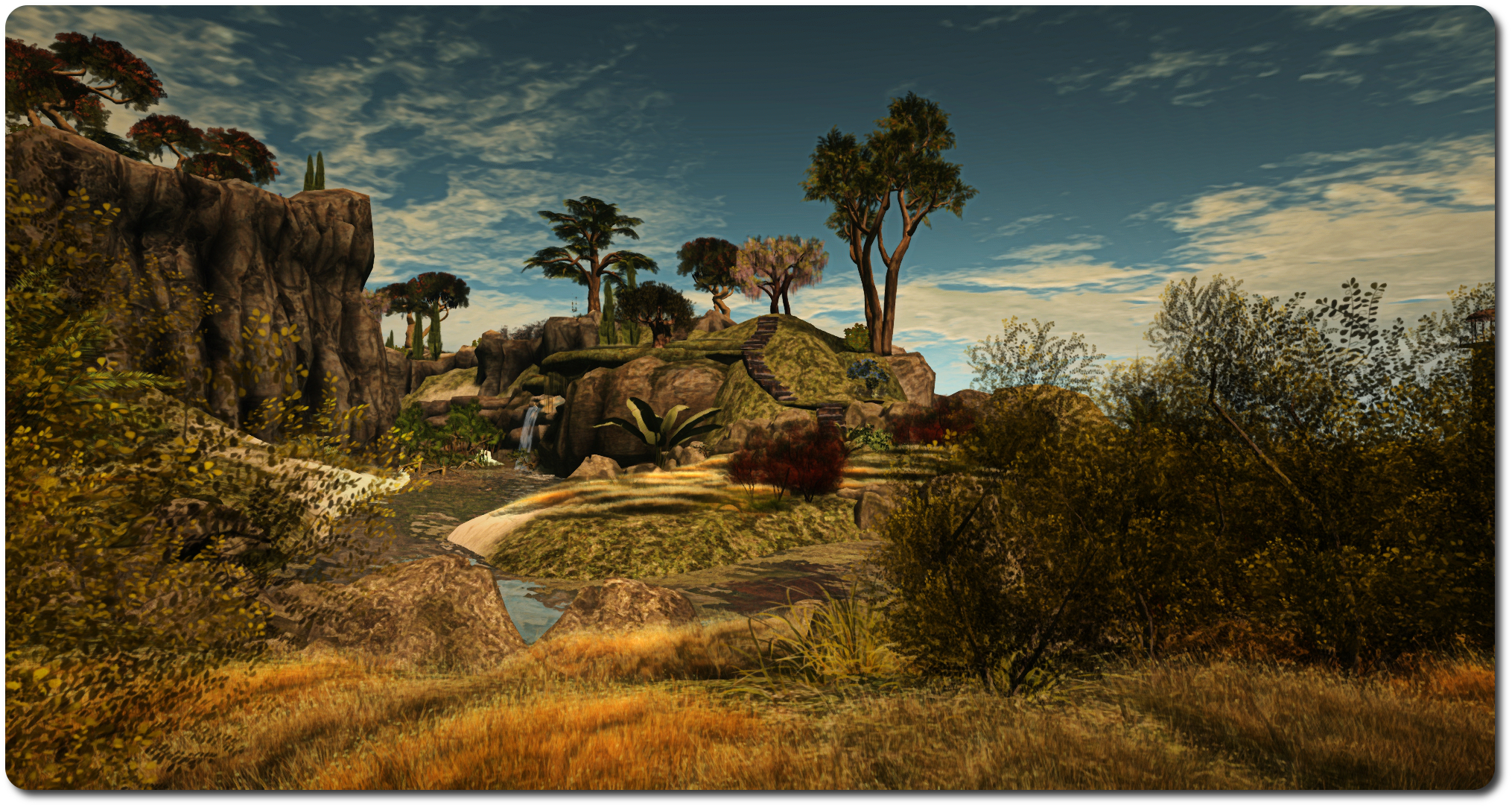 Winter has drawn a snowy cloak over much of Second Life. However, for those seeking sunshine, sand and a little warmth, it can still be found.

One place were the sun does still shine is Salt Water. Once the home of Baja Norte (which relocated to a region of its own a while ago), the region is still a place of verdant green and yellow sand, albeit bathed in the light of a forever setting sun (causing me to fiddled windlight to an earlier time of day when making my visit).

Now an Adult rated region, Salt Water is maintained by TreMeldazis, and forms one of three regions in his care. The other two are Isle of Grace, which is restricted access and appears to be Tre’s home, and Sounds of Silence, a homestead region designed by Sunshine Zhangsun (who also worked on Salt Water) for the purposes of photography, and now kept open through Tre’s generosity. 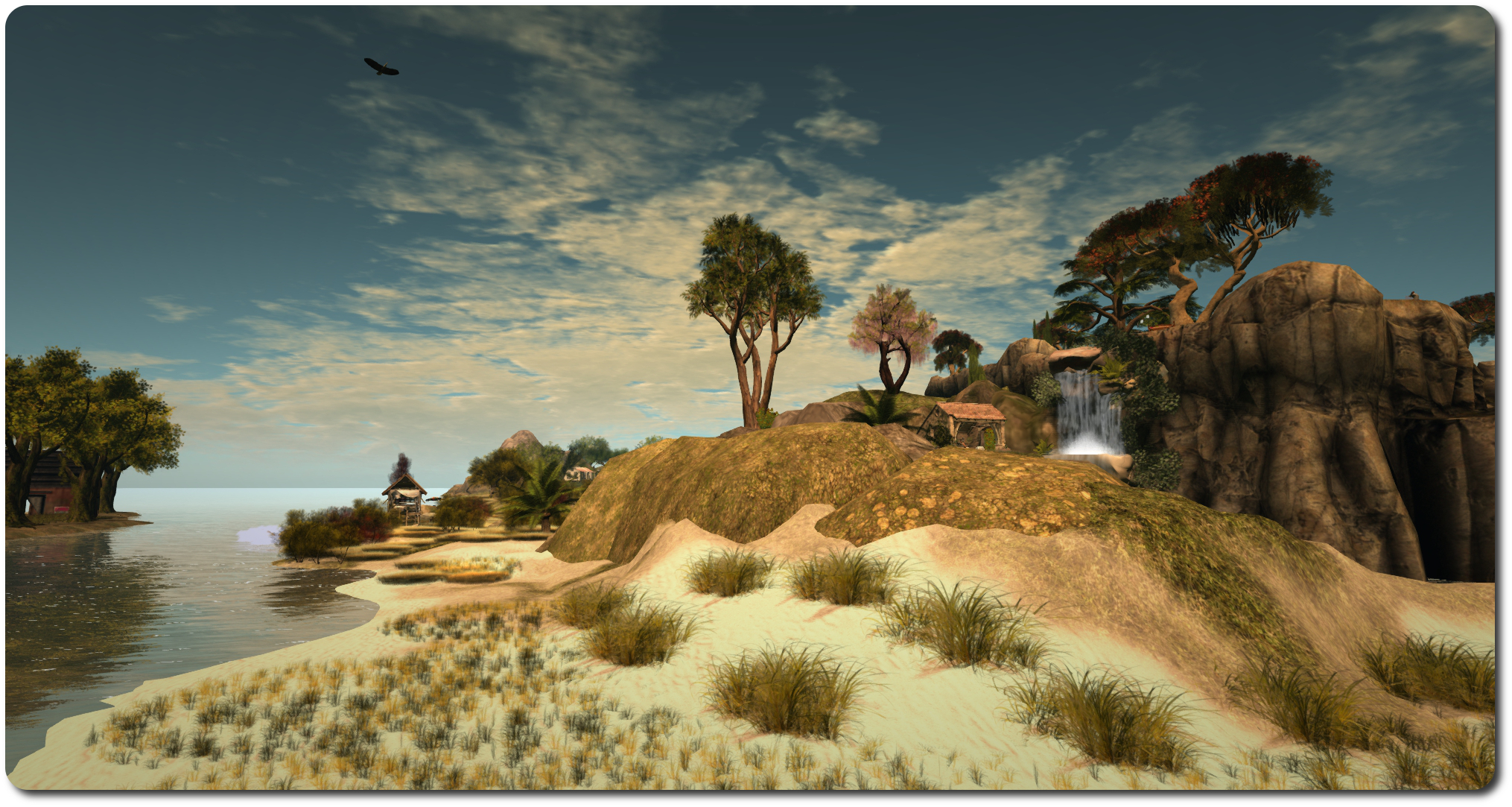 There’s no actual description with Salt Water, but given it is Adult, and cuddle spots are scattered right across the region (as are dance systems), don’t be surprised if you do come across a spot of canoodling going on should you decide to wander the beaches or explore inland.

The island has an eye-catching design, with beaches forming most of the perimeter, together with low grasslands no the north side. The interior of the island is largely given over to tall rocky outcrops and plateaus, paths winding up their sides and stone bridges spanning the gaps between them. A channel of water curls inland from the beach on the west side of the island, into which fresh water tumbles from rocky cliffs rising above it. 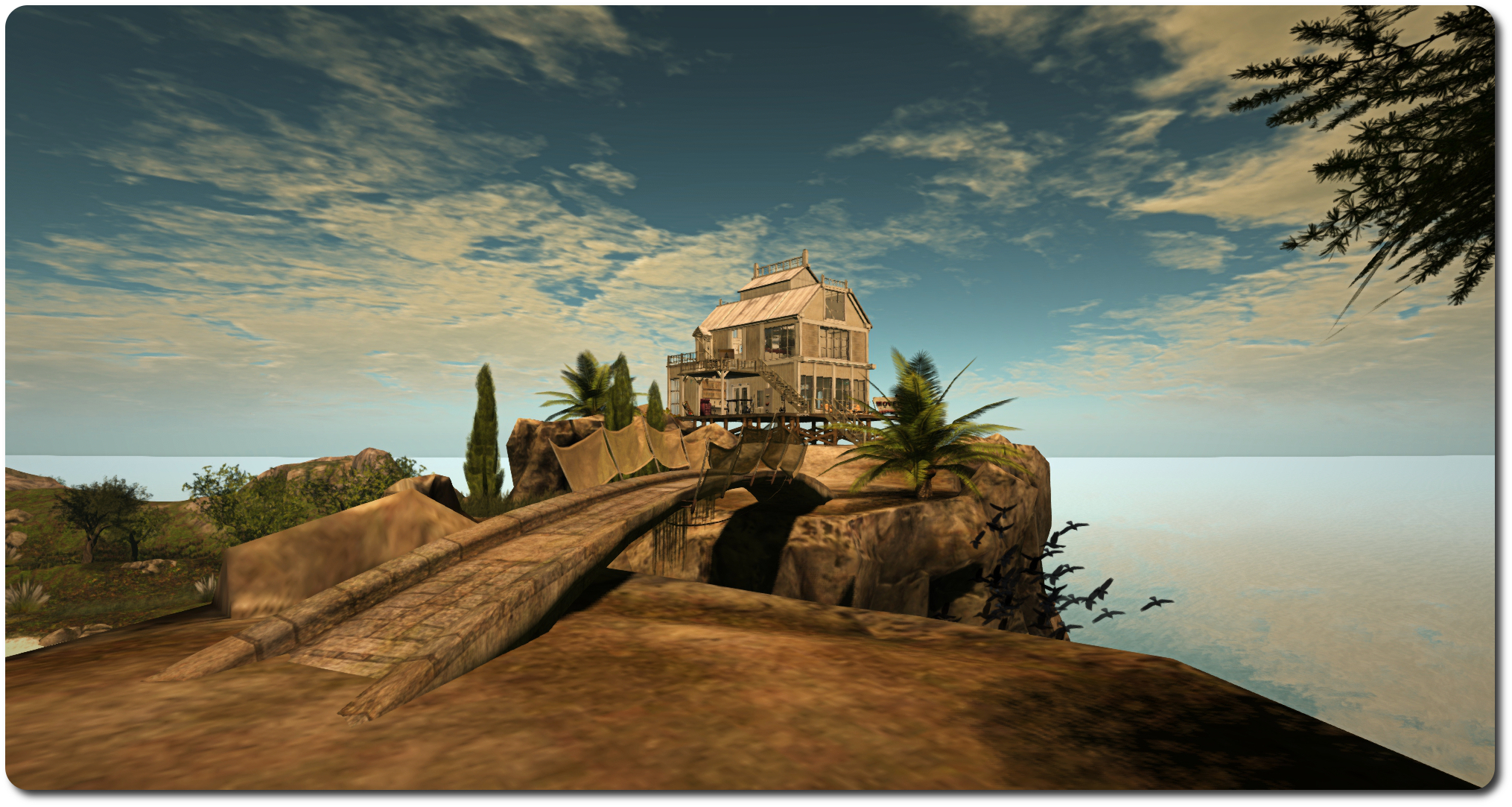 Atop the tallest of the plateaus can be found a studio house, open to the public, its woodwork bleached and worm from exposure to the sun and the salt of the air around the island. The remaining plateaus all have their own features to be enjoyed by couples and groups, with places to sit and chat or cuddle or places to dance through the evening light. For those who enjoy the beach, there are sun loungers to be found, while a further wooden house has been built out over the water at Mermaid Cove, partially protected from the tide by a breakwater of rocks.

Needless to say, the opportunities for photography within the island are myriad, the landscape offering a rich diversity of backgrounds. Rezzing is open for those who need props for their photos – but do please be sure to clean-up behind you. With both Isle of Grace and Sounds of Silence visible from Salt Water, some great backdrops can be had for the photographically gifted. 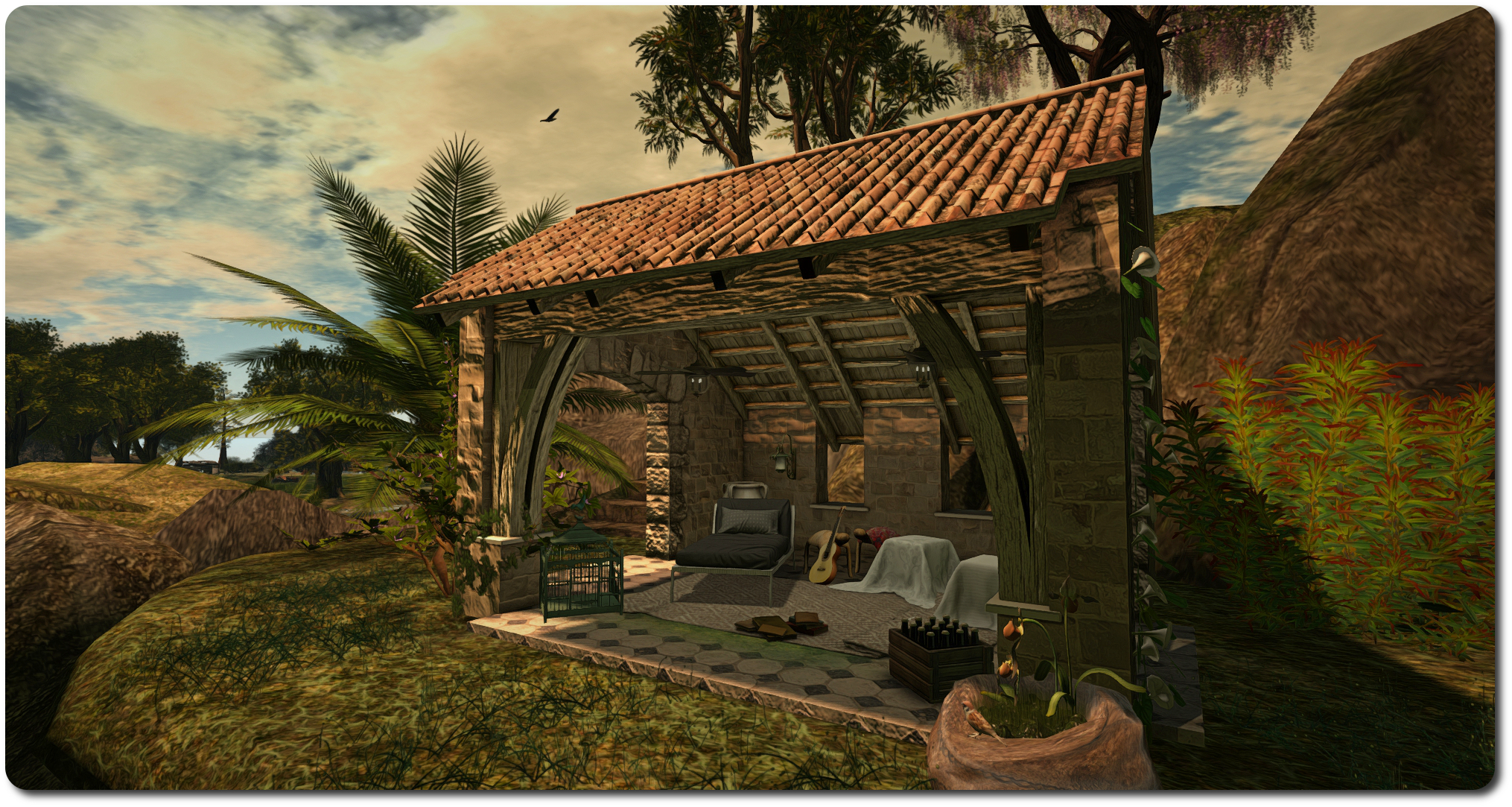 For those wishing to extend their explorations, Sounds of Silence is a simple hop away, and offers a charm of its own. However, I’ll be saving that for another article on another day!

3 thoughts on “Summer can still be found in Second Life”