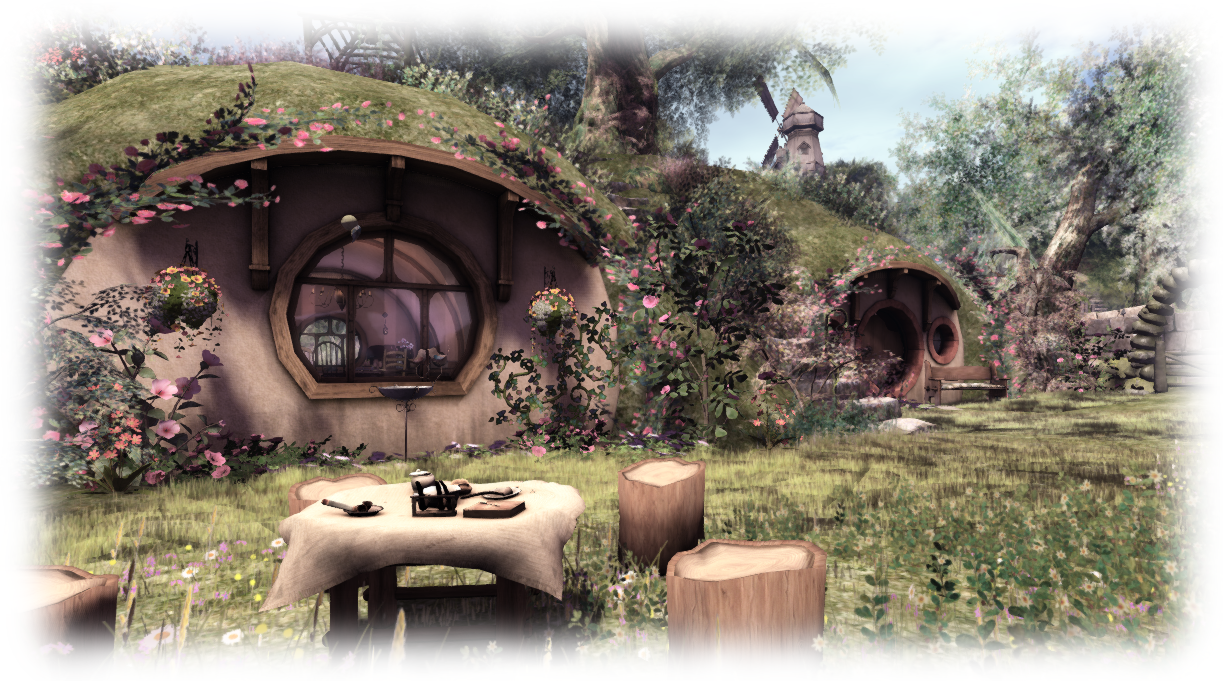 The following notes are primarily taken from the TPV Developer meeting held on Friday, March 13th,  a video of which is included at the end of the article (my thanks as always to North for recording it and providing it for embedding), and any time stamps contained within the following text refer to it.

This brings the total number of RC viewers in the viewer release channel to four, however:

When this happens, it will obviously mean that all future builds of the official viewer will be made using the new tool chain and autobuild process. This in turn means that any Windows version of the viewer built using the new tools set (which includes MS visual Studio 2013)  will not run on any version (32-, or 64-bit) version of Windows XP. To this end, the installer is being set so that it requires a minimum of Windows Vista with Service Pack 2 installed, in order for it to successfully install the viewer.

Note that this is not a deliberate attempt to block XP users from Second Life; it is purely the result of the Lab moving towards the use of up-to-date tools for building the viewer (and which will yield positive benefits elsewhere, such as with greater tool commonality between the Lab and TPVs), and some of these tools do not support windows XP due to its age and it no longer being actively supported by Microsoft.

[16:54] Some TPVs may investigate / opt to build the viewer somewhat manually using the new tool chain in such a way that it can be used on XP, but this is reportedly requires a “very large amount of work” to achieve, requires a lot of command line input, an avoidance of VS 2013, and is “really hacky”.

[04:41] In response to  BUG-6258, “Popularity of Mesh Attachments Facilitates Need For More Alpha Layers”,  the Lab is working to implement a new “global” limit to the number of system clothing layers an avatar can wear.

Under the current system, there are 12 types of clothing layers or wearables (alpha, tattoo, undershirt, shirt, jacket, underpants, pants, gloves, socks,  skirts, shoes, and physics), with (generally) up to 5 of each type of wearable able to be worn at the same time, giving a maximum of 60 wearables that can worn simultaneously.

Under the new code being developed by Vir Linden, a new “global” limit of 60 wearable layers is being set per avatar, and users will be able to wear any number / combination of layers up to that limit (so you could opt to wear 60 jacket layers if you wanted, or 10 each of alpha, shirt, pants, gloves, jacket and socks, for example).

This update requires changes to both the viewer and to the server-side Appearance (SSA) service. The viewer-side changes are updates to the viewer’s logic, so it is purely checking the number of worn layers against the global limit of 60, rather than limits set for individual layers. The SSA changes will similarly support the new “global” use of clothing layers, but will also continue to support the 5-per-layer limit for viewers that do not adopt the newer code, or require a longer lead time in order to adopt the new viewer code, once it is available, thus providing a measure of “back compatibility”. The viewer code is expected to appear in a project viewer once it, and the back-end changes have cleared the Lab’s QA team.

[09:29]  As noted in my recent updates, changes made to the group change service in the last two weeks unexpectedly resulted in up to 20% of messages failing to be delivered correctly. Simon Linden spent a fair amount of time during week #10 stabilising things and delivering further updates to try to correct the problem. As a result, in what has been called an “educational” two weeks for the Lab, the situation has been largely reversed, although some problems still remain.

The Server Beta User Group meeting on Thursday, March 12th, saw a further set of updates from Simon undergo testing on the Beta grid, and during the TPV Developer meeting on Friday, March 13th, Oz indicated that the Lab will probably undertake a further round of “serious” upgrading of all the technology associated with group chat before they declare the project in any way “finished”. This will likely involve putting the back-end service support group chat on more up-to-date hardware and OS environments.

[18:00] Vir Linden is also working on the issues around random attachment issues following teleports (items appearing as detached to the wearer and attached when seen by others and vice versa, etc.), some of which are outlined in BUG-6925. It is anticipated that a project viewer with Vir’s work will be available in the near future.

This work addresses most  (if not all) of the viewer-side issues that the Lab has been able to consistently reproduce, although the work may not address all instances of such issues. Therefore, once a project viewer does appear, the Lab will be looking for further feedback in terms of what it seems to fix and what problems still appear to be left (and some indication, if possible, of how to reproduce them). There may be additional server-side issues (such as caps on requests for attachment hand-offs between regions, etc.), which may also be causing or exacerbating issues, which are also being looked at.

[24:00] In February 2015, the Lab issued a survey asking users to provide feedback on inventory loss issues. This has apparently resulted in the Lab uncovering specific problems with inventory handling in general, and work is under-way to address them, and the Lab is also anticipating possibly finding more issues which could be investigated and fixed. Most of the problems currently being looked at are related to failed object rezzing (e.g. pulling an object from inventory that fails to render in-world, and which can apparently result in No Copy items bring “lost” from inventory until a re-log, etc.).

One probable outcome of this, although not in the immediate future,  is that simulator support for “restore to last position” is likely to be deprecated. Viewer-side support for this feature was removed a while ago as a part of efforts to prevent griefers exploiting it for region abuse. However, TPVs have continued to provide it to users. Unfortunately, the the capability has been long been known to cause a range of genuine inventory loss issues (such as with No Copy items, which is why some TPVs have blocked the capability from being used with No Copy objects). Given the can be valid reasons for such a capability, even on a limited use basis, Oz has asked TPVs to provide reasoned arguments as to how and why it, or a function like it, should continue to be supported, which can then be considered come the time to review the future of the current capability.

[42:20] Webkit is a third-party library which has been used within the viewer for a number of media-related tasks (powering the built-in web browser, displaying profiles, and is used with MOAP  and many in-world TVs). However, it has been something of a problem for the Lab,  with out-of-date libraries and other issues. Because of this, there is a project under-way in the Lab to replace webkit with the Chrome Embedded Framework (CEF), although there is no news on quite when a public viewer using CEF will appear.

While not directly related to CEF, given the growing issues with Quicktime on Windows, and concerns about Flash, one of the suggestions from the Lab is that makers of in-world media systems should perhaps look towards alternative delivery mechanisms (e.g. HTML 5).

[12:25] There is an upcoming new Firestorm release, which had been provisionally scheduled for the end of March, but which is now being delayed. The reasons for this are a combination of issues still being dealt with in the release itself, concern over things like the attachment “loss” bug(s), and the fact that the Lab have a number of updates the Firestorm team would like to incorporate, rather than postpone to their next release cycle: Avatar Hover Height, Experience Tools and Viewer-Managed Marketplace (the later depending on the Lab’s own time scales for release).