On Saturday August 2nd, 2014, Agenda Faromet, an attorney specialising in privacy and Internet law operating out of San Francisco, and a member of the SL Bar Association, gave a dual presentation on the recent (July 2014) changes to Section 2.3 of Linden Lab’s Terms of Service and on the changes to the Lab’s policy on Skill Gaming in Second Life, which are due to come into effect from September 1st.

In all, the session ran to over an hour and a half, with Agenda initially covering the ToS Section 2.3 updates and dealing with questions relating to that, before moving on to the changes to the Skill gaming policy, and then addressing questions arising from that.

The following is a transcript of the core of the presentation, split into two parts for ease of reference. Audio recordings are provided, and there will hopefully be a video of proceedings in due course. With reference to the audio recordings provided here, please note:

The two parts of the transcript, with their associated audio recordings, can be found as follows:

The following links may also be of assistance (will open in new tabs, and are repeated on the relevant pages above): 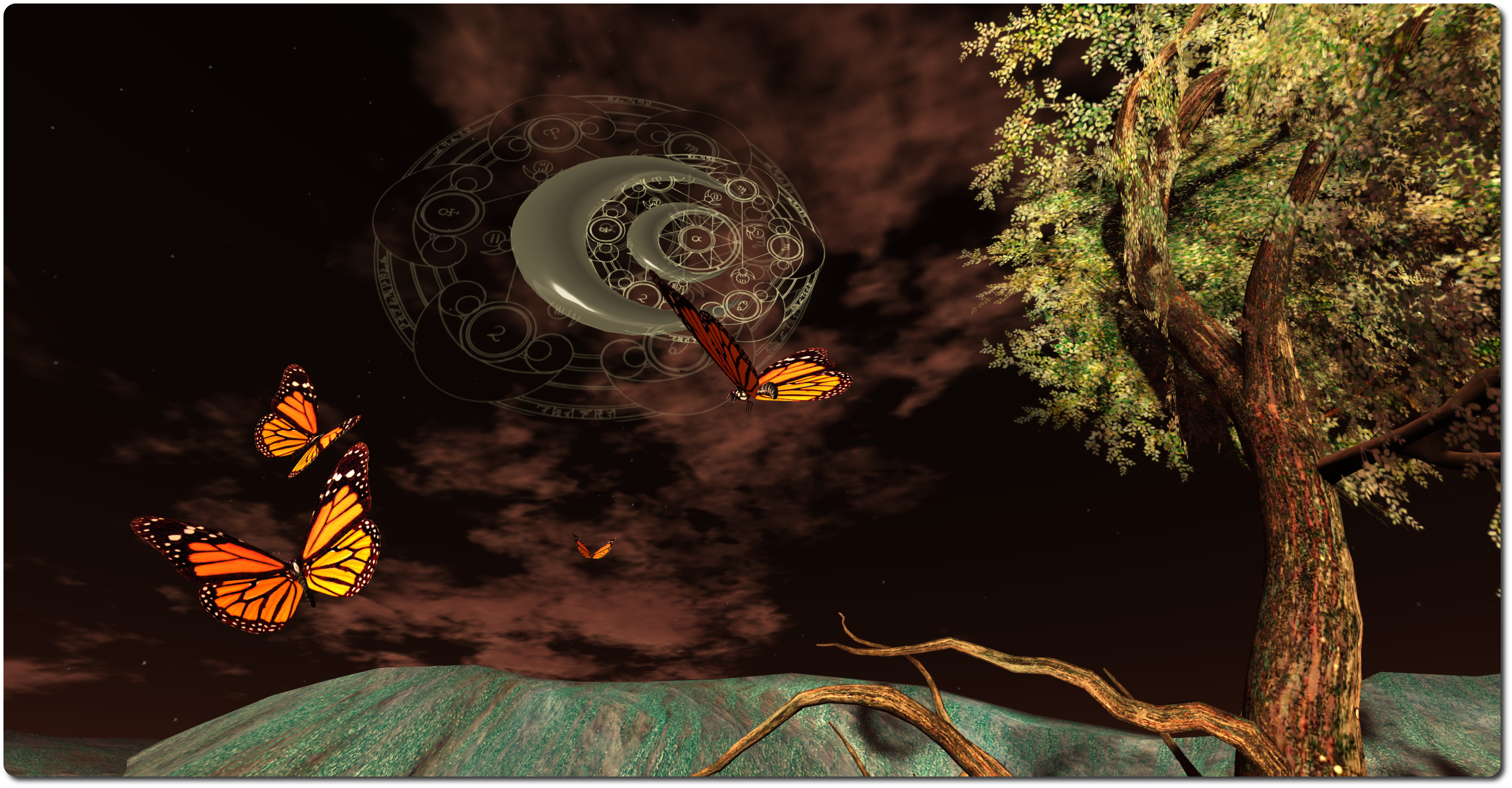 The “fix” for the JSON issue was to in fact roll back the fix for an earlier JSON issue (BUG-6466) which appears to have triggered the more recent issue. A fix for both problems is now currently in the works.

Maestro Linden is back from his 3-week vacation and revealed he and Caleb Linden have been working on ‘infrastructure’ updates recently, for some of the central services, which has mostly involved making sure they still work properly after a big OS update which is in the works.

There has been a report that HUDs are acting oddly following a teleport, apparently detaching and then reattaching, but showing as “worn on invalid Attachment Point” until clicked upon. The issue seems to be primarily experienced by people using viewers with the AIS v3 updates, but it may also occur on other viewers.

These issues are somewhat similar (in part to problems previously reported with avatar attachments failing to behave as expected when using the inventory WEAR command ((see BUG-6487 and my notes here). The Lab is going to take a poke at things.

There have been further reports of the “soul seize” griefing tools doing the rounds. These are objects (both in-world and possibly HUDs worn by others disguised as greeters) which offer to animate your avatar (e.g. hug you or allow you to sit), but which are intended to take control of animating your avatar.

This issue has been around a considerable time (see JIRA VWR-13228). However, a year ago in Agust 2013, the Lab deployed a partial fix for the problem. This was change to the Stop Animating Me option in the viewer (found under the Me / Avatar menu in v3 viewers), to cause it to send a message to the simulator so it revokes all animation permissions for all objects in the region.

The solution isn’t perfect – it doesn’t work where animation has been initiated by a HUD, and at the time the update was made, concerns were raised that griefer might work around it. Whether these latest reports refer to a new flavour of the tool which does get around Stop Animating Me update is unclear.