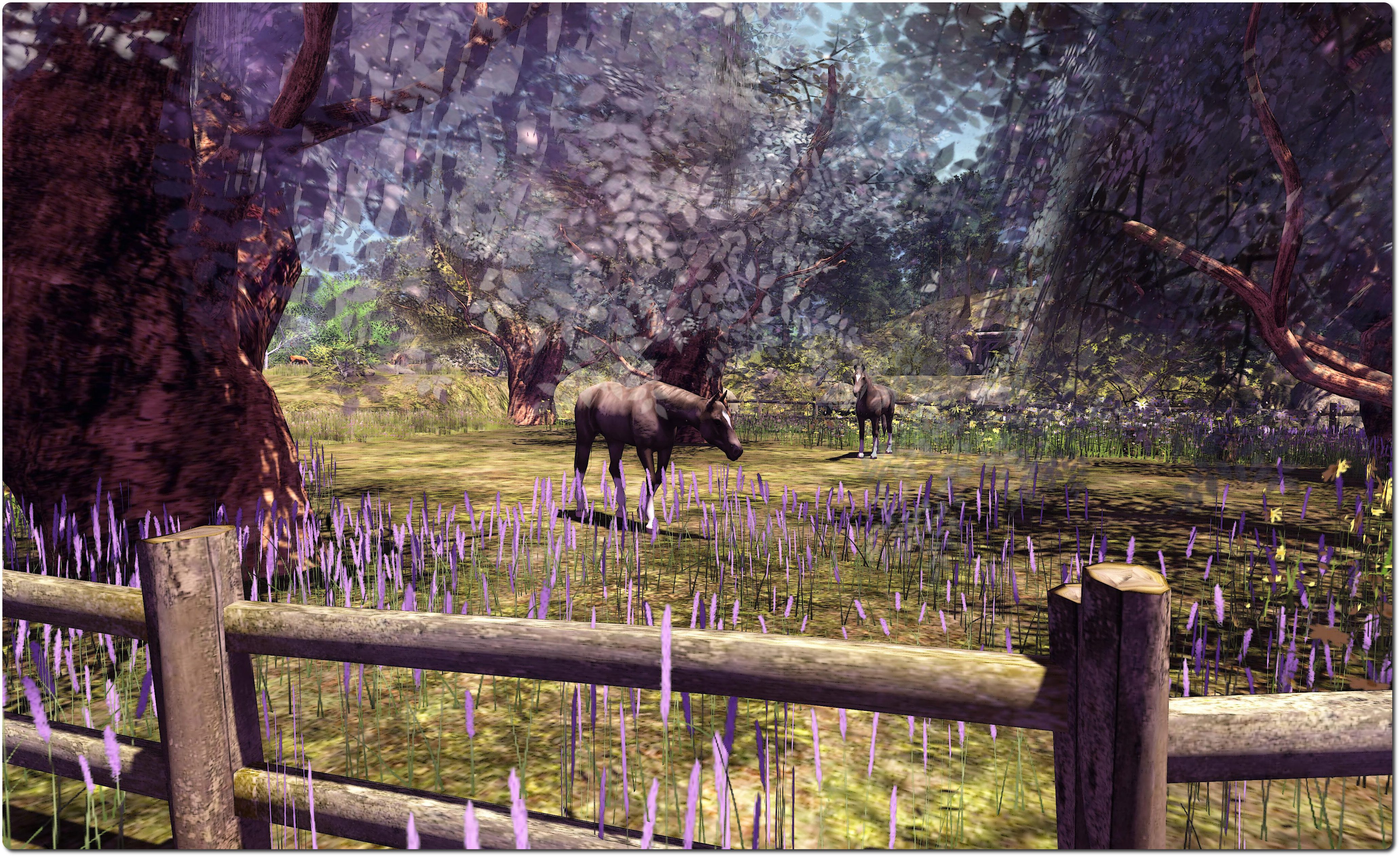 Berry has offered-up another Monday Meme, this one on system specs and viewers. As my “new” PC has just reached its first anniversary (and is already starting to look a tad long in the tooth compared to some), I thought I’d give one of my intermittent replies.

The instructions are simple: share your computer specs and answer the following questions.

One day, I might even get one of these out the day Berry actually posts a meme, particularly given I actually started this one on Monday before things started distracting me!

As always, please refer to the server deployment thread for the latest news and information.

As I reported here, a new version of the experimental log-in viewer arrived on Friday August 8th. Version 3.7.14.292660 has yet to appear on the Alternate Viewers wiki page, but displays a revised log-in screen which has the log-in credentials moved to the top of the screen.

In addition, for users logging-in to Second Life for the very first time using the viewer (or who have performed a completely clean install), a very simple log-in screen is displayed, which explains to users that they’ll be logged-in to a Learning Island, where they’ll have to find their way to the exit portal in order to proceed to a Social Island (both the Learn Island and Social Island being elements introduced to the new user experience in July 2013).

All other SL viewer versions remain as per the Alternate Viewers wiki page  / my Current Viewer Releases page.

This isn’t a project update or notification from Linden Lab. I’m including it here for ease of reference.

A note card is circulating from the United Content Creators of SL relating to an exploit using the  Browser Configuration Utility (BCU) which can be found on Windows systems.

BCU is described as a “Search Hook Addin is an Internet Explorer URL search hook that redirects search results when an address or search keyword is entered into the web browser.” Among other things, it is sometimes bundled with Gigabyte motherboards, although there have been reports that it can also be shipped with Asus and other main boards. It’s been a known source of potential annoyance since mid-2009.

According to the UCCSL note card, some people are using BCU as a phishing exploit using profile weblinks, streaming media, media on a prim and perhaps even via bots wearing transparent prims with streaming media. To quote the note card:

This Exploit redirects your Viewer to another website other than SL that will display the normal SL login screen, then tell you that your login credentials are incorrect.   while it is telling you that your login credentials are incorrect, it is collecting your login data. At this time we have found hundreds of web resources that are transmitting this infection, and a large number of user profiles with these links in them.

Apparent signs of infection are that the viewer takes a lot longer to initialize when you try to start it, and it fails to recall your user name, if saved, and the note card refers to an EULA being displayed, which I assume is a reference to the ToS.

The recommended means of dealing with the issues is to:

As further precautionary measures, disable your viewer from playing media automatically and from playing media attached to other avatars (both under Preferences > Sound and Media). Also, if you have a viewer with the media filter installed, make sure you have it enabled so you can check audio streams – but remember the filter doesn’t provide any safeguard against media on a prim, so always be wary of untrusted MOAP sources. Finally, don’t click on links in the profiles or people you don’t know / trust.