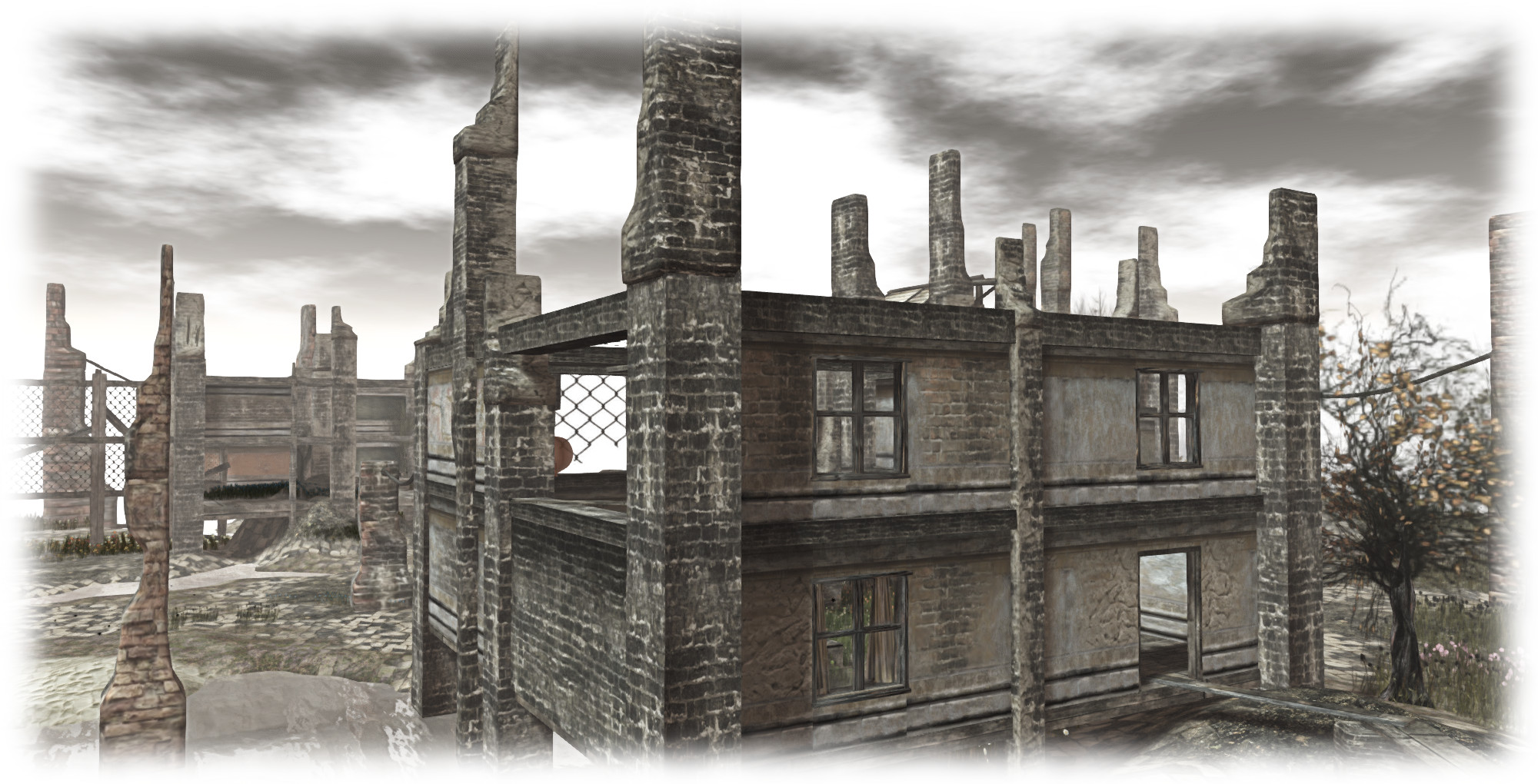 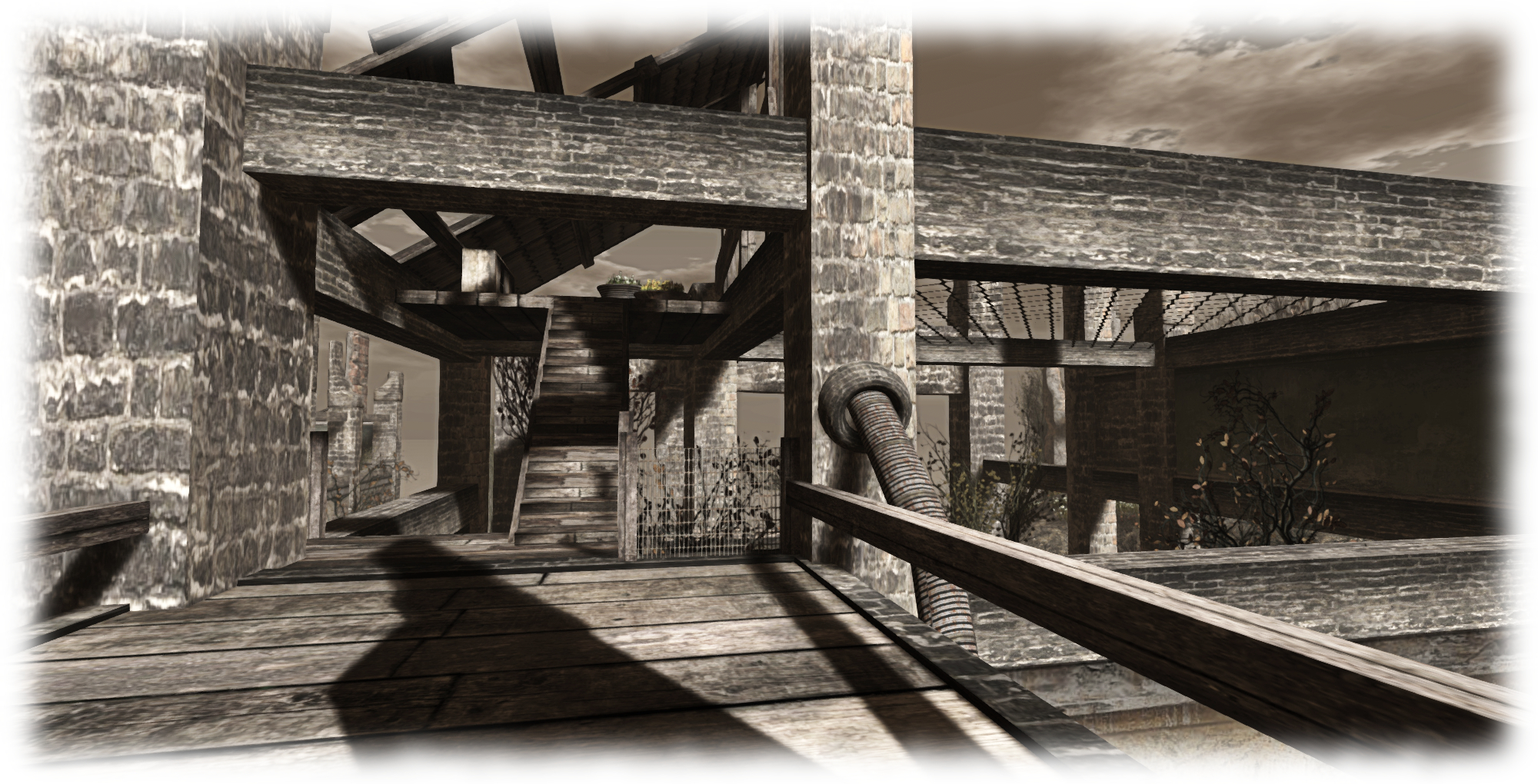 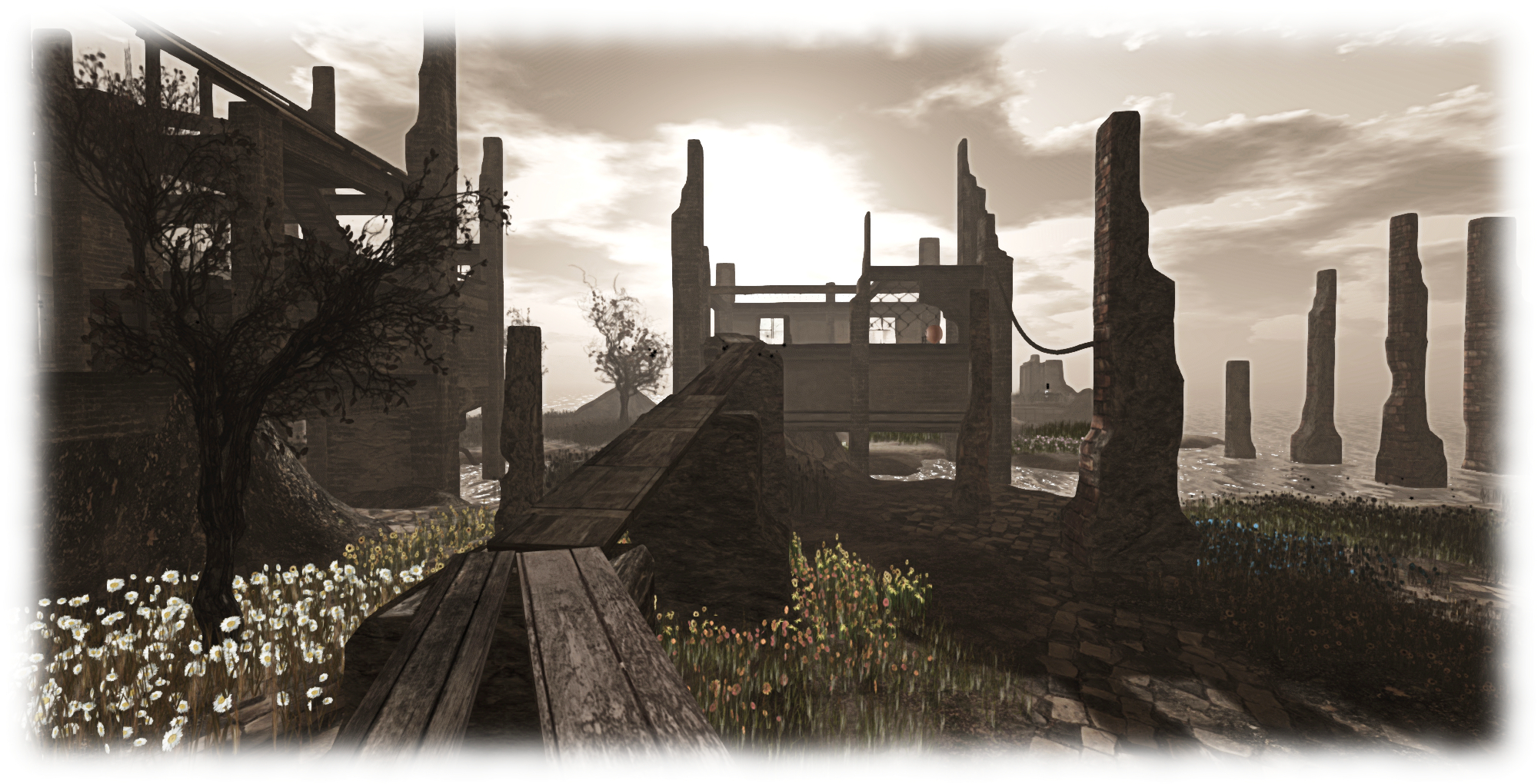 4 thoughts on “Ruins: “The Ruined City””