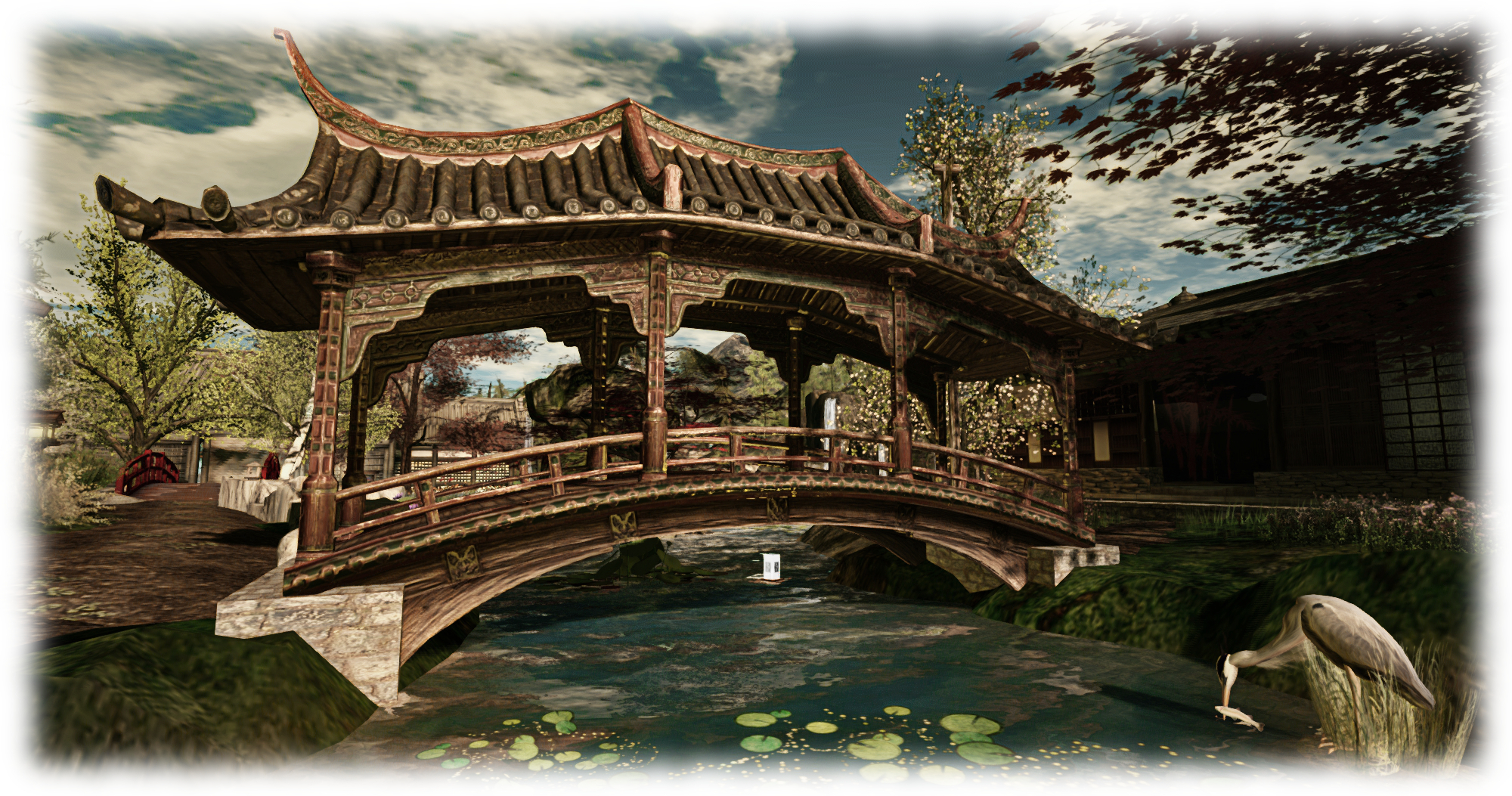 I last wrote about Keisei in May 2013 (see here), and while it is a place I’ve often enjoyed dropping-in to, I’ve actually not set aside time to write about it since. Which is a little lax of me, as Daddio Dow’s region, with its rich mix of oriental themes and activities, is always a visually attractive place to visit.

I was actually put in mind of Keisei while writing about the Chinese New Year. While the region  admittedly leans more towards a Japanese theme than Chinese, there is some cross-over in places, and writing about Chinese themed builds in SL got me thinking about other oriental locations I’ve visited over the years. Coincidentally, Daddio himself dropped me a little line asking after me, and mentioning that there had been some recent changes, so I decided to hop over to Keisei and rectify my lack of recent blogging. 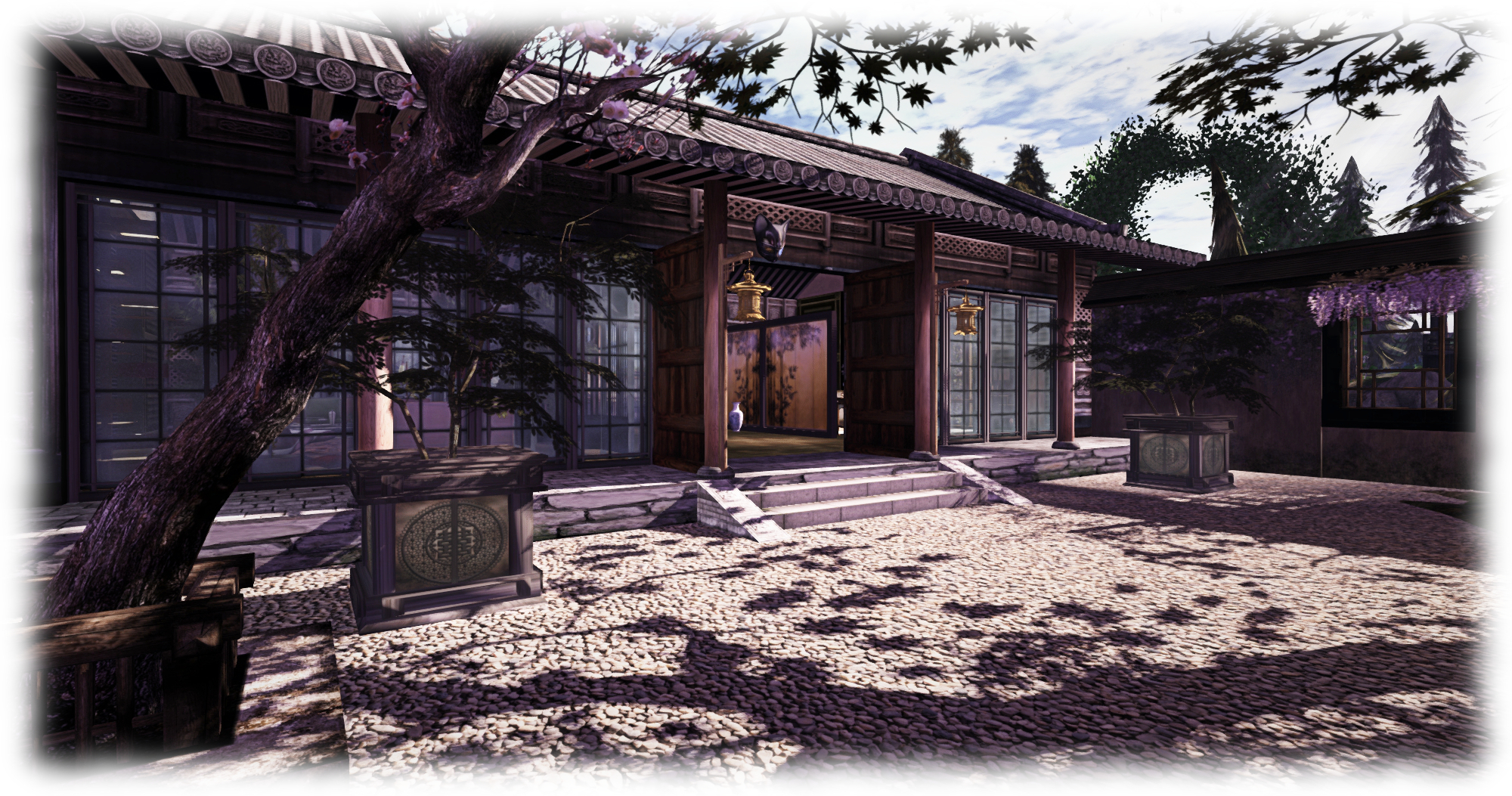 The overall oriental theme to the region, coupled with the use of water – there are waterfall-fed streams running through the landscape – are primarily why I’m attracted to Keisei. With the streams spanned by bridges, the careful use of flora, a mix of grassy paths and cobbled streets, coupled with a rich ambient soundscape, everything combines to present a place ripe for photography, inviting exploration. And while the buildings might be suggestive of a specific period setting, the reality is that the region exists in its own time, easily mixing the use of stone lanterns perhaps of a bygone era with more recent electric lights.

Parcels within the region offer their own windlights, which may vary, depending upon who is occupying them (several of the parcels are open to rent through Daddio), but given the continuous theme through Keisei, the entire region lends itself to almost any windlight you might choose to use. 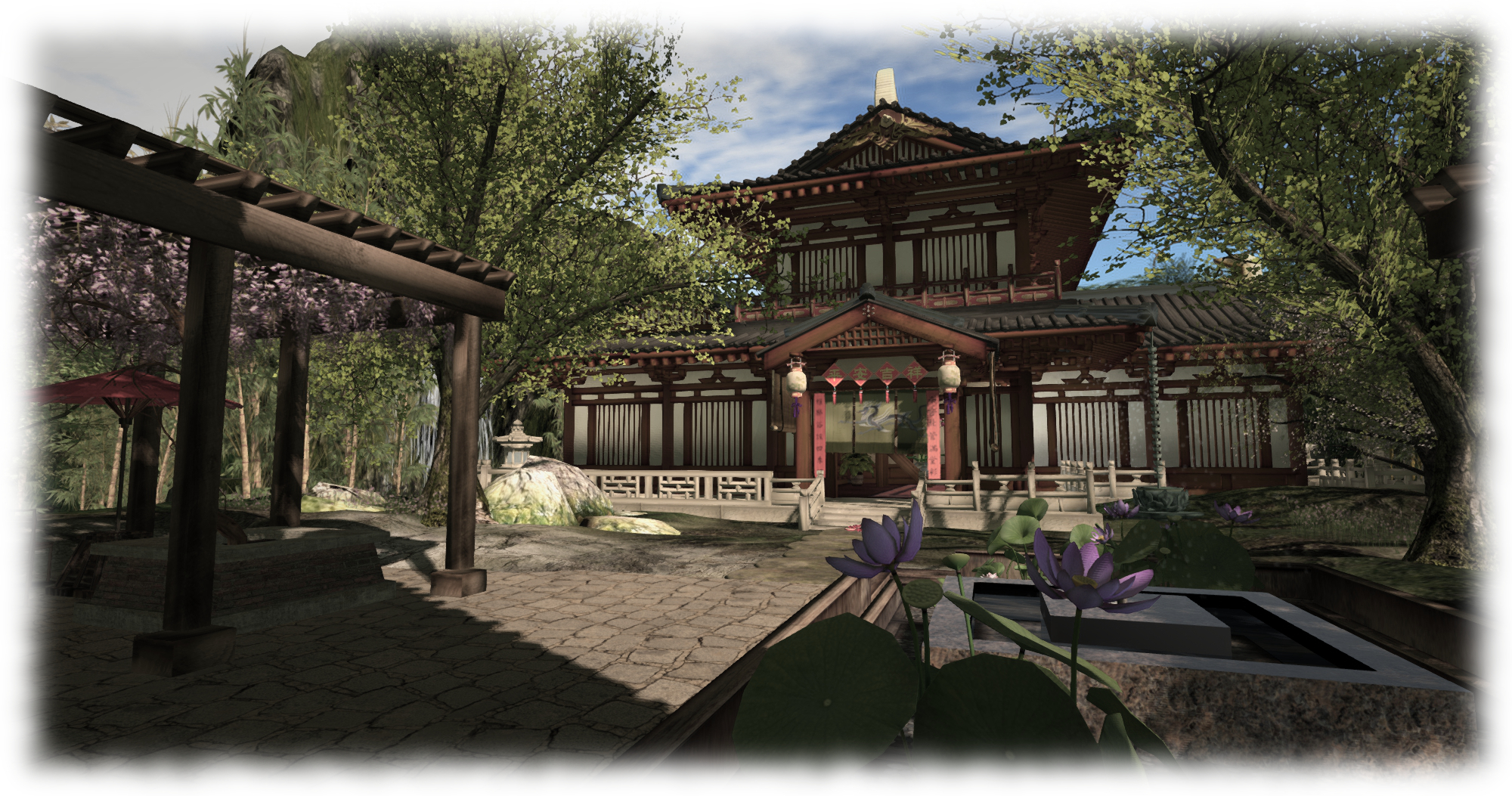 From the landing point, with the nearby Shinto shrine, pagoda and grand mansion, you can find follow the paths through the region to the bath houses, shopping area, tea house and onwards out to the palace and other buildings closer to the edge of the region, some of which are operated by those renting land from Daddio. So far as I’m aware, all of the buildings are open to visitors with the exception of the White Lotus Retreat in the north-west corner of the region, which has no bridge linking it to the rest of the region, signifying it is a private residence.

As an adult rated region, there are some activities of an adult nature (you might note the opium den and shibari house on the teleport map at the arrival point), but you shouldn’t let this put you off; everything is quite discrete (the shibari house is up in the sky, for example, and well out of sight) and the region can easily be enjoyed whatever your outlook on life. 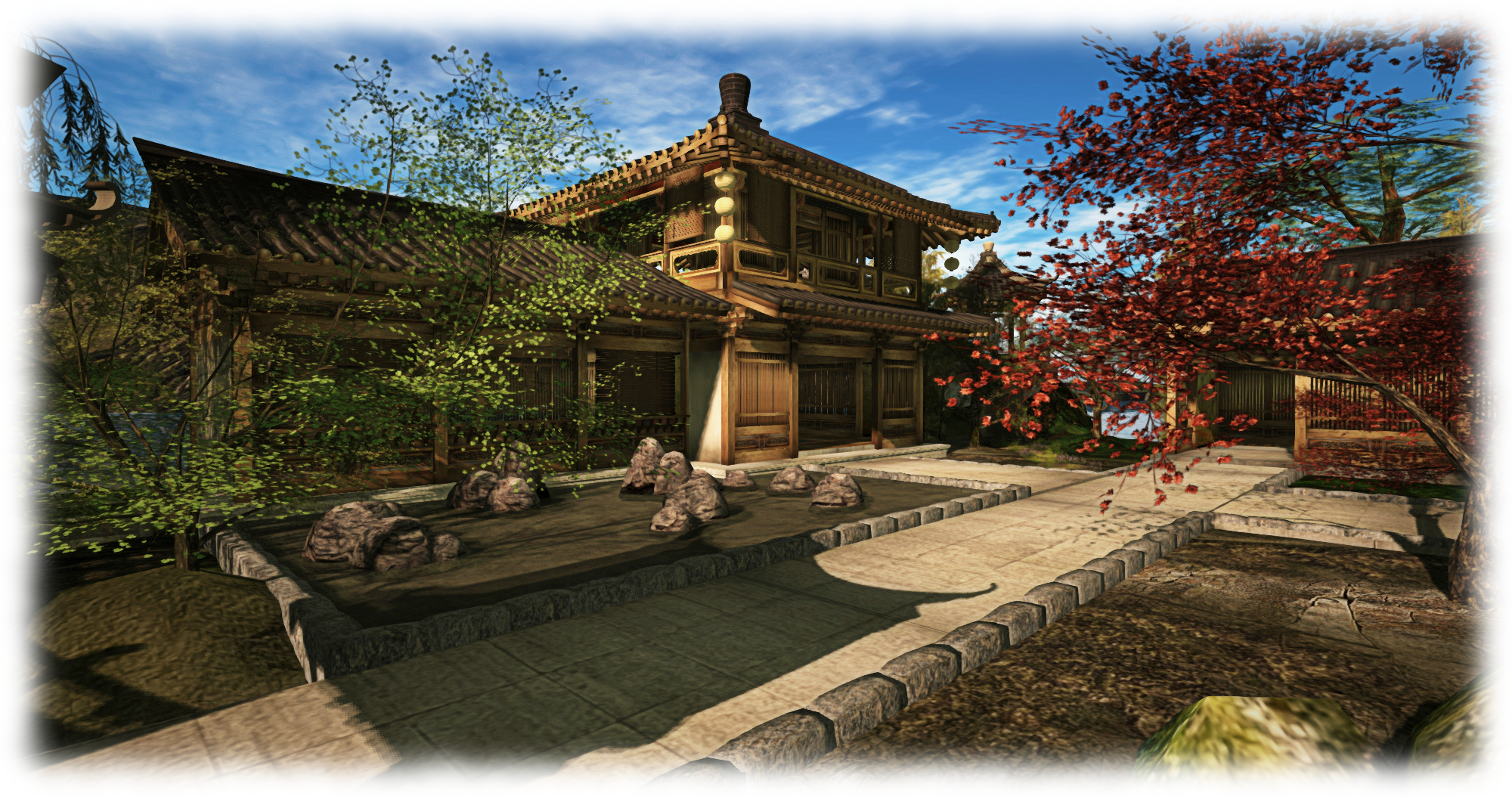 So why not hop over and take a look for yourself; you might even find the onsen calling to you!

4 thoughts on “To wander an oriental landscape”