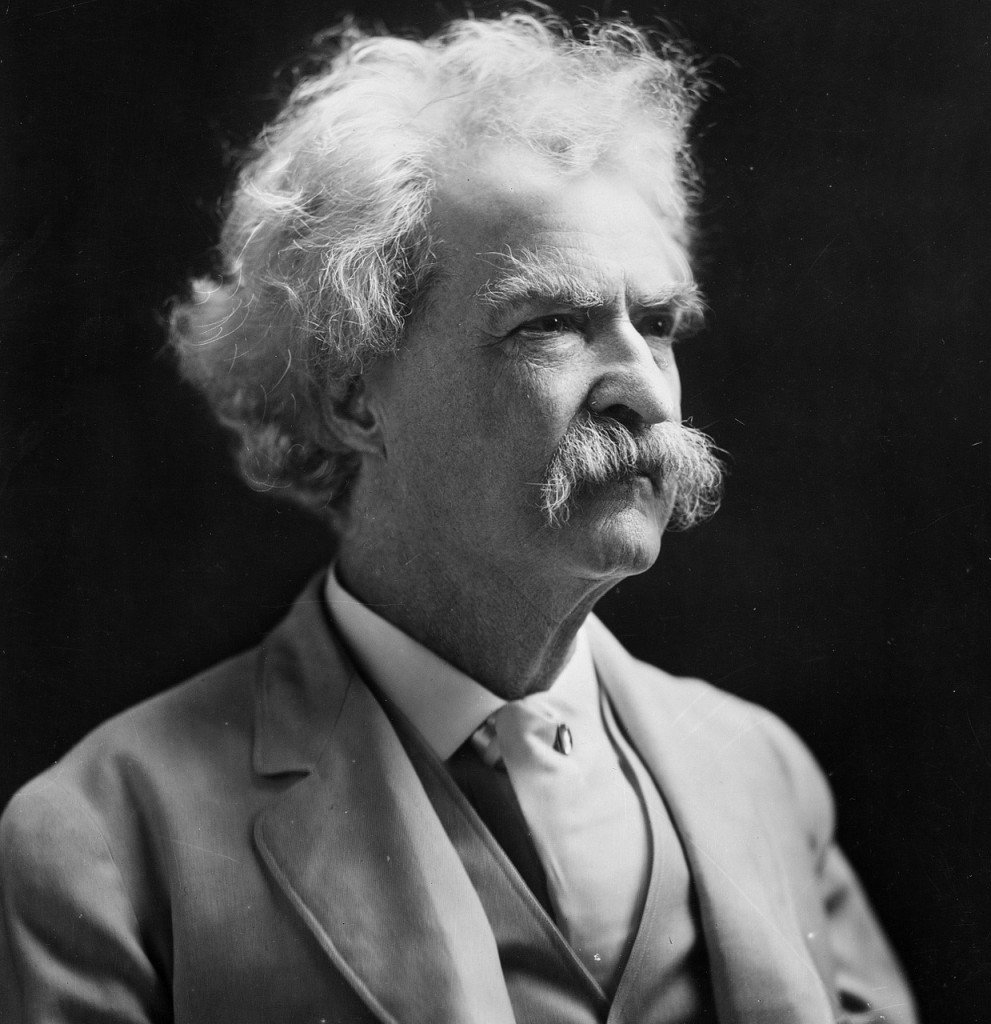 Samuel Langhorne Clemens (1835 –1910) known by his pen name Mark Twain, was an American writer, humorist, entrepreneur, publisher, and lecturer. He was lauded as the “greatest humorist the United States has produced”, and William Faulkner called him “the father of American literature.”

Caledonia shares selections tonight, including his humorous story “The Celebrated Jumping Frog of Calaveras County” published in 1865, and based on a story that he heard at Angels Hotel in Angels Camp, California, where he had spent some time as a miner. 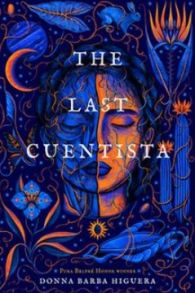