Update, March 3rd: Yuzuru has produced demo video for Idobata 2, and I’ve included it at the end of this article.

Update, January 28th: as noted below, Idobata 2 is now available from the Kanae Projects website.

Over the last couple of years, I’ve been asked by Yuzuru Jewell to evaluate some of his software tools – a task I’m always delighted to perform as time allows, although in truth, I’ve fallen a little behind of late. This being the case, when Yuzuru first notified me that he was working on a new version of Idobata, his a text-to-speech conversion tool, I made a point to be ready to clear time to look at it when he was ready to allow me access.

Idobata was first launched in September 2013, when I originally reviewed it. As noted above, it is a text-to-speech conversion tool which currently works with the official Second Life viewer and both the 32 and 64-bit versions of Firestorm (and as a result can be used with SL and OpenSim).

When running, the original version – Idobata Pro –  would capture text typed into chat in the viewer in real-time, or view the chat look, and convert it into the spoken word. The new version, Idobata 2, still does that, but in addition it can also monitor all IM and group chat sessions, etc., and convert them to the spoken word. Further, Yuzuru has also added a capability for it to be used with Skype chats.

Idobata 2 is due to be launched on Tuesday, January 27th, so the following is intended to preview the new version, which will be available on the Kanae Projects website from approximately 13:00 SLT onwards on the 27th.

Unlike its predecessor, Idobata 2 will be provided free-of-charge, but will include banner adverts for other products in the Kanae Project range. Those who prefer not to have ads in their software can remove the banners by obtaining a user name and password from Yuzuru for a nominal donation of L$300 towards his running costs.

In order to use Idobata 2, you will need to download the ZIP file (when available) from Kanae Porjects (the application is provided in both 32- and 64-bit options), and you’ll also need to have the Microsoft Speech Platform 11 runtime, installed on your PC as well. If required, you can also download alternative / additional language and voice options for reading back text by downloading and installing the Microsoft Speech Platform Language Options.

Once you’ve download the runtime platform and installed it, unzip Idobata to a folder of your choice and double-click on the program icon to launch it. Those who have used Idobata Pro will immediately notice the first difference between it and the new product: Idobata 2 has a much smaller, tidier UI.

The main options for the application are displayed across the top of the window, together with an option to enter the users name and password to block the banner ads display at the bottom of the window. Between the options and banner area is a white space which will display the text currently being read back in voice – something that helps in situation where the spoken words many not be entirely clear (such as when abbreviations are being used, or technical terms, which may cause pronunciation problems for the application, etc.).

To have chat text converted directly to speech, all you need to do is:

And that’s it. Idobata 2 is ready to convert chat (and IM / group chat, if set) text into the spoken word. If you prefer, rather than monitoring open chat, you can set Idobata 2 to monitor a specific chat log file (and define the encoding using by the file, if required), allowing Idobata 2 to be used with viewers other than the SL or Firestorm viewers. In addition, a set of three radio buttons allow you to:

Once you have set your preferences, click OK to return to the main window, If you wish to reset Idobata 2 to its defaults at any time, click the Default button in the configuration window – note this will reset all options – both Skype (if set) as well as those for Second Life.

END_OF_DOCUMENT_TOKEN_TO_BE_REPLACED 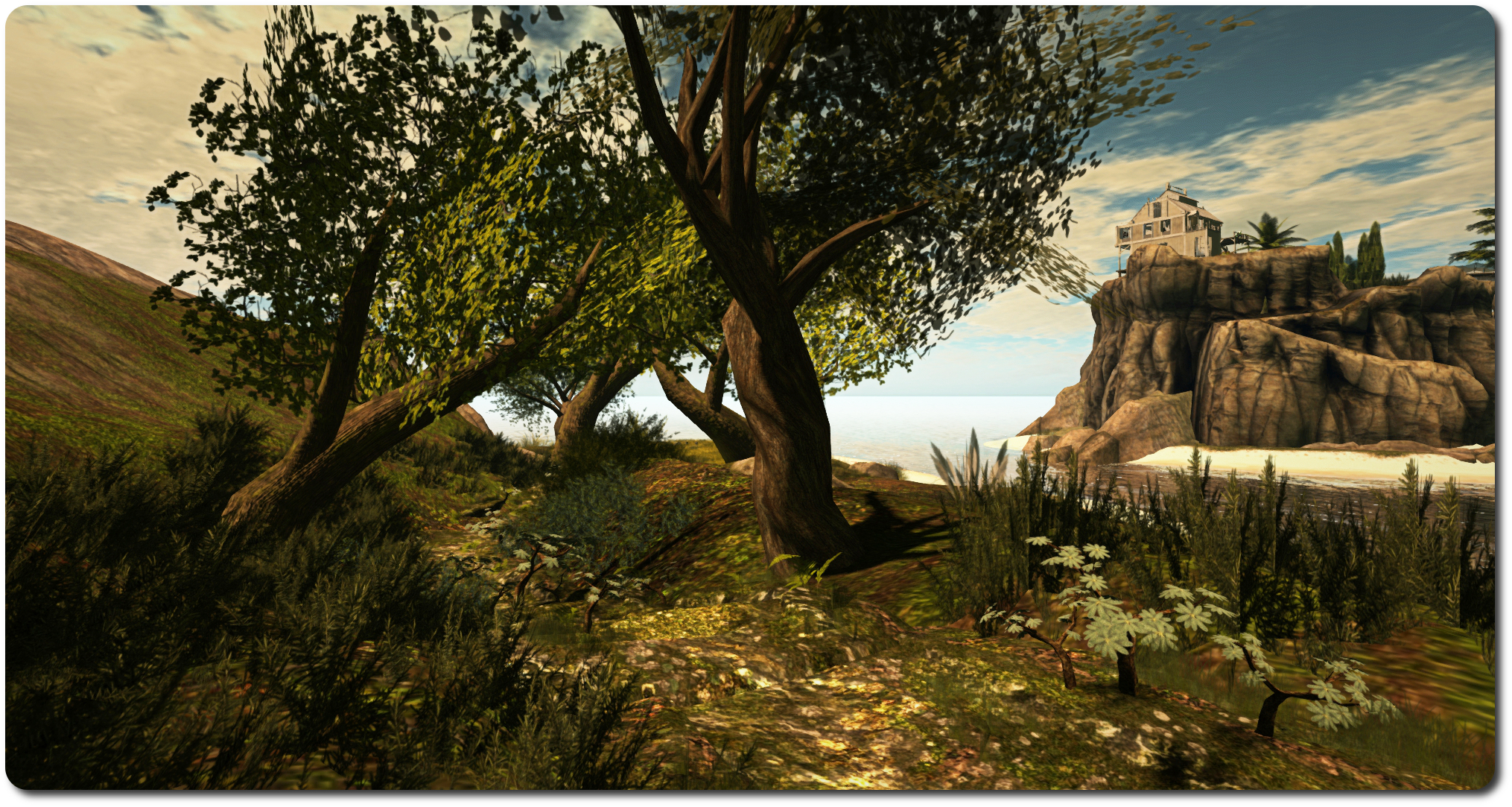 The Avatar Hover Height project viewer was released on Wednesday, January 21st, however, an issue with the SL wiki means that it currently cannot be reached via the Alternate Viewers wiki page, which is currently showing an out-of-date listing. Those wishing to download the viewer can do so from here.

For details on Avatar Hover Height in general, please refer to my overview.

The ability for users to edit SL wiki pages was re-enabled on Thursday, January 22nd, after an extended period in which they were only editable by Lab personnel. However, whether the two are connected or not, but subsequent to the wiki being opened for editing, a number of pages appeared to revert to earlier versions or became inaccessible (e.g. the Alternate Viewers wiki page reverted to a version from late December 2014, while the pages for the RC channel release notes were replaced by blank pages).

The Lab is obviously aware of the issue, and looking into it.

The Lab has been / is testing an additional CDN provider (to Highwinds, whom they currently use). It’s not clear where the testing is going, and when asked about it at the Server Beta User Group (SBUG) meeting on Thursday January 22nd, Simon linden could only say, “it was going to allow a lot more flexibility so we could have different regions on different CDNs … or something similar.   It might have been different areas of the world on different CDNs.”

Doubtless, if / when the project moves forward, we’ll get to hear more.

And on a Lighter Note

On Monday, January 19th, people started reporting that an old group logo – Whore Couture – was appearing in place of assorted group’s usual logo, as shown in the image below, taken from BUG-8255, “Whore Couture Logo Appearing on Several Groups”, where the problem was formally reported.

The cause of the problem was later revealed by Soft Linden:

An engineer grabbed a random group’s image as a placeholder and put it in place of an old asset ID that was used as the default image for many groups. It was meant as a temporary measure while he was doing some other texture work. Unfortunately, he didn’t look at the image he selected and I expect he would have chosen plywood instead if he had.

The image has been removed, but it may take some time before that propagates through the CDN and viewer caches.

Don’t worry, we’re not going to let him live this down.

In the mean time, we’re building some better process around this.