The following notes are drawn from the TPV Developer meeting held on Friday, November 21st, as shown in the video below, and from the Server Beta Meeting held on Thursday November 20th. Where relevant, timestamps are included in the article to allow for referencing to the video. My thanks as always to North for the recording.

The HTTP Pipeline viewer appears to be performing better with the CDN than the current pipeline code for those encountering problems. However, further updates to the RC are likely before it reaches a release status.

[05:23] In general, texture and mesh fetching via the CDN continues to work well for most people, although the Lab are still investigating why it is not working so well for some. The hope is that further improvements will be forthcoming, but at the moment the work is still very much in progress.

[07:55] Vir Linden has some further updates for the Attachments RC, which should help improve the predictability of getting the right appearance as you’re going through outfit changes. This work has been tested in a closed test viewer and the results are such that Vir hopes to pull them into the RC version of the viewer as soon as possible.

[02:33] A new Benchmark viewer (removal of the GPU table) should hopefully be released on Monday, November 24th (or shortly thereafter). This includes:

Those wishing to try a pre-RC release can do so by downloading from here.

[30:19] The Lab is making progress with compiling the viewer using the new build tool chains. The performance issues that resulted when building the Mac viewer (again, see my week 43 report), appear to have been resolved.

The work to build the windows version of the viewer using Visual Studio (VS) 2013 is going “really well”, with the Lab having almost all the packages ready to go – so much so that Oz believes that the Lab will have a version of the viewer built using VS2013 in week 48 (week commencing Monday, November 24th) – although this doesn’t necessarily mean said viewer will be publicly available.

As Microsoft have just issued Visual Studio Community 2013, which allows developers to create applications for free, so long as they are not intended for commercial gain (and TPVs aren’t built to be sold), it is hoped at TPV developers will in future be able to builder their viewers with exactly the same software as the Lab.

In addition, the Lab is working on an internal wiki page for building with VS2103, which will likely go public when finished to sit alongside the existing wiki page on the new autobuild process. 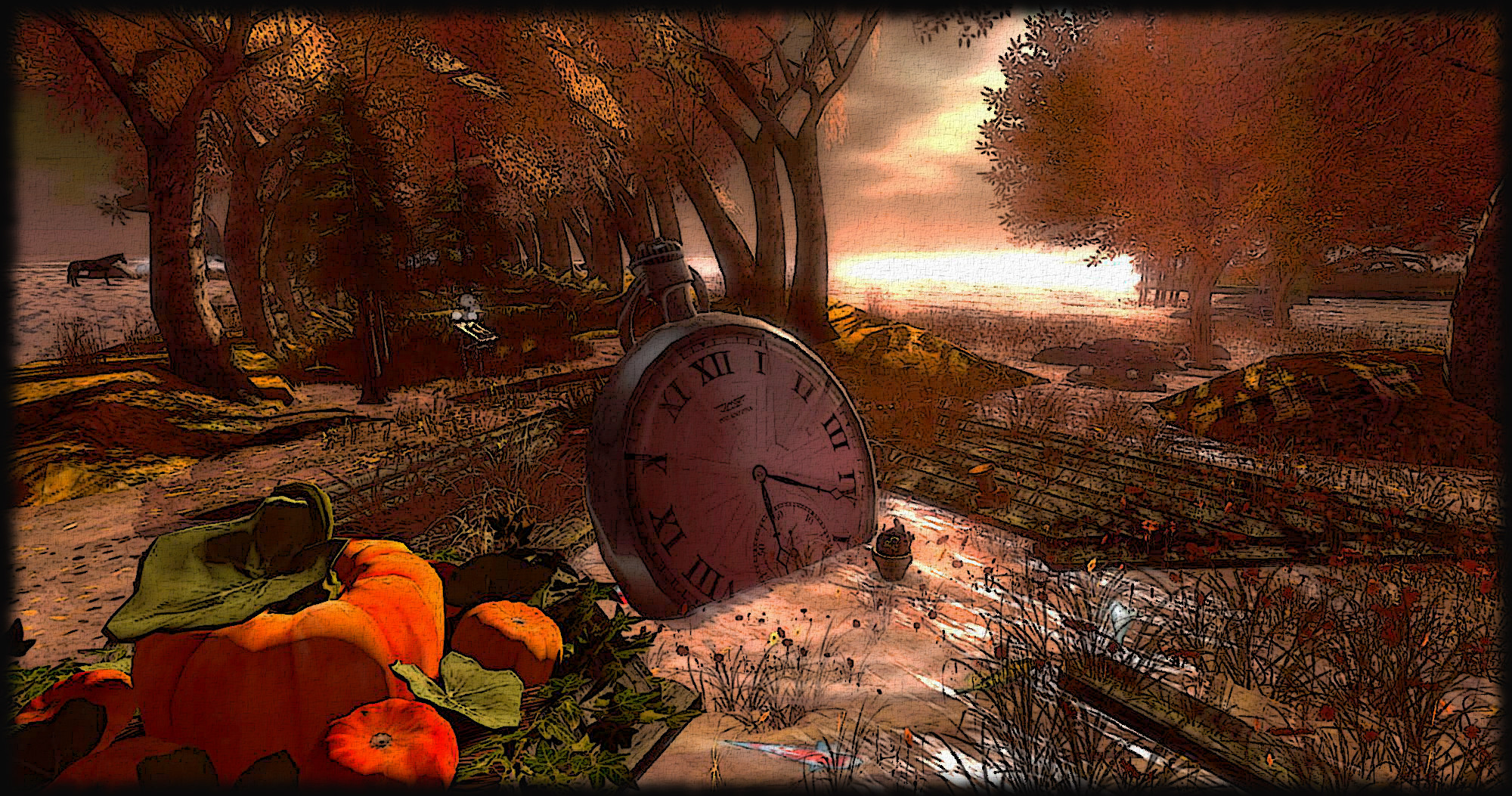 There have been on-going problems with group chat lately, with servers appearing to fail or freeze through the week. “I’ve been looking at it,” Simon Linden said at the Server Beta meeting, “I haven’t been able to identify the actual cause yet but the servers get into a stuck or slow state and messages queue up.”

[06:14] Oz Linden built on this at the TPV Developer meeting by adding, “There is still a mode which we have not yet diagnosed in which one of the group chat servers … stops forwarding properly … it gets way behind, and eventually the queues get so full that it stops doing things, so we’re trying to diagnose that.”

[13:10] Ed Merryman drew attention to the group chat issues for the week seeming to coincide with the simulator host maintenance which took place between Monday, November 17th, and Thursday November 20th, starting shortly before the maintenance commenced and decreasing after the maintenance had been completed. Oz Linden regarded this as an interesting correlation, but also indicated the Lab isn’t aware of any reason why taking down simulator hosts should affect entirely separate chat servers.

[19:23] Currently, the main way to deal with group chat server issues seems to be for the server to be restarted. However, even when requested, this may not occur immediately, as the Lab has a regime in place where the engineering team will delay any restart while data is collected which may help better understand what was going on and why the server needed to be restarted.

[08:29] Vir Linden is continuing to work on the z-offset height adjustment update (aka, on-the-fly avatar height adjustment feature, or hover feature – see the original proposal document). Given the attention given to the attachment fixes, he hasn’t had too much time to delve deeply into the work, but he did offer this insight into the problems with the code:

Unfortunately we’ve got several different layers of kludges piled on top of each other for trying to get you to the right height, and sometimes none of it actually works. So this is intended as a “this time for sure” fix-up that’s going to let people manually tweak things.

[24:50] As noted in my week 43 TPV Developer meeting report, a series of user-led tests on voice issues resulted in a comprehensive bug report on the matter being filed with the Lab (BUG-7556). Because of this, the Lab are awaiting a further round of bug fixes from Vivox. In terms of voice in general, Oz reports, “we actually have quite a lot of improvements to voice in the pipeline” (although test don’t include Linux updates), such that voice will be getting “a lot of attention over the next few months.”

[26:31] In the meantime, Izzy Linden has requested that issues without voice that are encountered on a mainland region (e.g. logging in to your own mainland region to find the voice channel fails to initialise), should be be dealt with by a request to restart the region.

With the holiday season approaching, the first of 2014’s no change windows has been announced. These are periods in which changes to the SL platform (both server and viewer) are stopped (the production code is “frozen” in order to ensure the service is as stable a possible in order to allow Lab staff to enjoy the holiday periods.

The Thanksgiving no change window has been officially confirmed as running from Wednesday, November 26th through until start of business (PDT) on Monday, December 1st, 2014. During this period there will be no server code deployments or viewer releases from the Lab, and in addition, TPVs are asked that they do not issue updates to their viewers.

Following the last TPV Developer meeting, Izzy Linden promised to speak with support team managers to see what might be done.

The feedback is t non-Premium members should go ahead and raise case submissions for these cases and pick whatever case description from the drop-down that most closely matches the issue they are encountering, noting that there may not be a one-to-one correlation. This still may lead to some people getting pushback from support staff on the basis that they are only Basic account members, but support is going to try to ensure such situations are minimised.

In addition, Izzy indicated that there may be some changes coming down the line which may additionally help address issues of Basic members receiving support for things like server-side issues.

[21:49] Izzy Linden also pointed out that where a given support case coincides with a known JIRA issue, support is flagging the support case with the JIRA information for the benefit of the engineering team. This means that it is not necessary to additional file a JIRA alongside of a support case for issues which are well-known (such as the problems with the chat servers), simply because the support cases are being linked to the relevant internal JIRAs at the Lab.

[34:18] in October, the SL Wiki was made read-only (editable by LL staff only) while it underwent maintenance, which was reported to be a security update during the Simulator User Group meeting on Tuesday October 7th. However, it has remained read-only for users throughout October and November. It now appears that progress is being made to open it up once more, and that this may happen in the next few weeks.