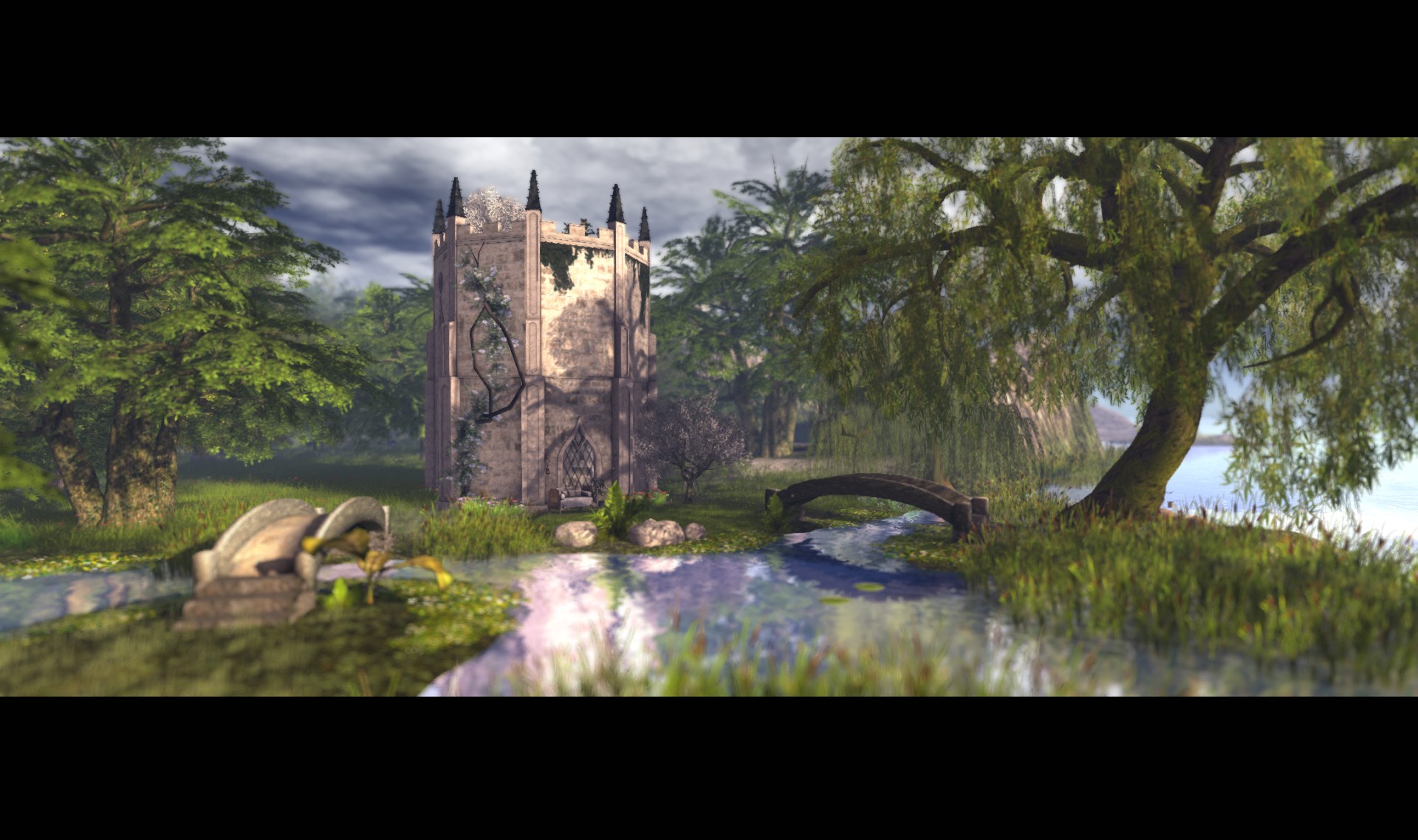 Sarawak by Loverdag on Flickr, one of the images used in my rebuttal to Marlon McDonald’s article on SL

On Friday, November 14th, erstwhile contributor to Moviepilot,com Marlon McDonald wrote an article about Second Life which, is to say the least, predictably one-dimensional.

The item in question, entitled These Strange Stories Prove Second Life Isn’t The Dreamworld You Believed… takes as its rather predictable focus, the subject of pornography in Second Life. It’s lead to a fair level of upset among SL users – and rightly so; Mr. McDonald goes to considerable lengths to make his case by apparently passing on the opportunity to try the platform for himself, and instead dig through Google searches for articles that are anything up to seven years old (and none more recently written than three years ago).

There is much that is wrong with the piece; not only does it present a one-side view of SL, it’s clearly intended as clickbait – if not for Moviepilot.com directly (although it doesn’t hurt them!), then certainly for Mr. McDonald himself, a regular contributor there, Most of what is wrong is easy to spot and cane be said through a comment on the piece. However, I opted to present a more direct rebuttal to the article through Moviepilot’s own pages, in the hopes of also reaching Mr. McDonald’s intended audience and perhaps persuading them to look on SL differently.

You can read the article over on Moviepilot.com.

I don’t usually ask for page views – but in this case, I am. Not for myself, but to help the article get right up there alongside Mr. McDonald’s piece and truly give Moviepilot users an alternative point of view on SL. So please, if you wouldn’t mind, follow the link and have a read, Or if you’re tired of my writing – just follow the link and go make yourself a cup of tea / coffee!

In addition to the server maintenance taking place throughout this week, the Lab has  announced an additional period of maintenance which will be taking place on Wednesday, November 19th. The Grid Status post announcing the work reads in full:

[Posted 12:10 PM PDT, 18 November 2014] We will be performing additional scheduled maintenance on 19 November at approximately 1:00 AM PST. During this time, some residents may experience login issues and residents in-world may be logged off or experience degraded performance. Additionally, during this time Group Chat may fail. Please refrain from rezzing no-copy objects and making L$ transactions during this maintenance. Please check back here for updates.

In the run-up to the festive season, the Lab are using social media (though not, it seems their own forum) to ask residents a question.

In the Tell Us What You Want campaign, the Lab is enquiring:

We’re working on a holiday gift item for everyone and want to know: What item would be on your Second Life wishlist?

The question is being asked via Facebook and Twitter,  Second Life enjoying a high level of visibility on both (although I’ve little doubt the use of Facebook will draw some humbugging grumbles!).

In terms of the responses so far, I’m actually not sure people are perhaps giving the kind of response the Lab has in mind. Requests range from from a couple of thousand Linden dollars a head through 24-hour day cycles on regions, volumetric Linden water, functional search, to lower tier (inevitably, even though not currently possible) and the return of gambling to the grid (not possible) – as well as a whole lot more in between, including, in so cases, what appear to be entire wish lists!

At the time of writing, only one person appears to have entered into the spirit of the direction the Lab would probably like the conversation to take:

Responses to the call can be made via the Second Life Official Twitter feed or via Facebook.