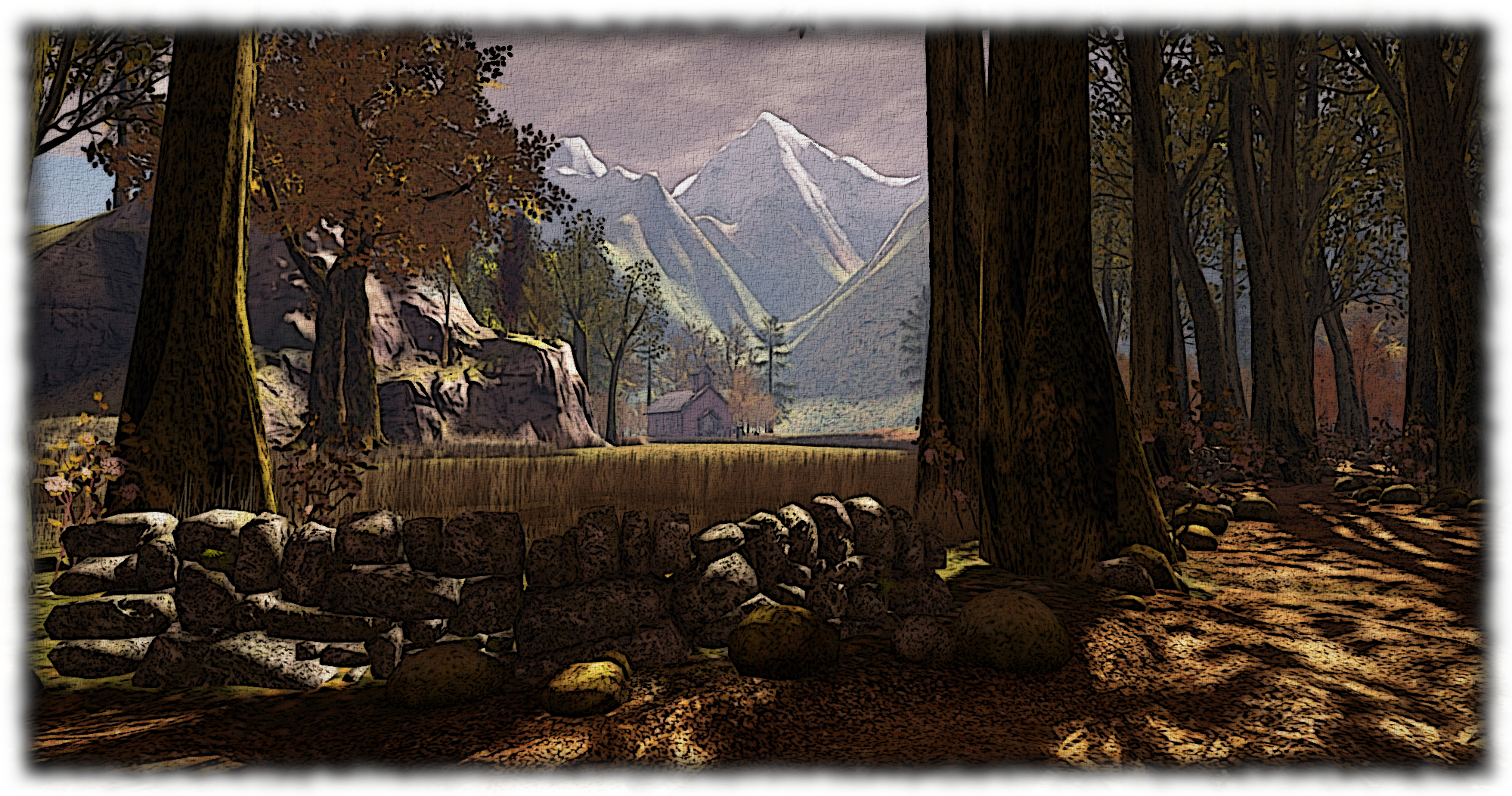 This update is taken from notes gathered at the Server Beta meeting on Thursday November 6th, and is somewhat late due to the motherboard on my primary PC failing, and my having to pull out an old PC and get it running (Vista – bleah!).

On Wednesday, November 5th, the Lab issues a new Attachments RC viewer. Version 3.7.20.296355 carries the following description from the Lab:

This release adds some fixes to previously released changes in the way we handle joint offsets in rigged meshes. Originally, if you attached multiple meshes with joint offsets, the results were unpredictable, depending on the order in which the attachments were processed. This means that you could see yourself with different joint positions at different times, and the way you saw yourself might not match up to what others saw. With these changes, the behavior is deterministic, so wearing the same set of meshes should always produce the same joint positions, and the way you see yourself should consistently match the way others will see you.The process for removing attached meshes is also more robust, so you should be able to reliably get your old joint positions back after meshes are removed. People running un-updated viewers will continue to see the original behavior with the original bugs, but will not experience any new regressions due to these changes.

This release also fixes some issues found with adding and removing attachments after the recent AISv3 deploy, and improves the status information shown in inventory for attached objects.

Note: MAINT JIRA are internal to LL, and not available for general viewing.

Simon Linden is continuing to tweak the group chat code, and has most recently been looking at  the code that routes the messages – where it goes to find where group members are on the grid in order to be able to deliver messages to them, with the aim of trying to improve things there.

A further brief test was carried out during the Server Beta meeting on Thursday, November 6th to see how the changes are working out. During the test, Simon noted that any differences resulting from this round of updates are liable to be less noticeable than other recent changes. However, they should help smooth the process of how the system locates people as they move around SL.

The problem with group chat routing is that everything is run via the region you’re in; so if you move to another region, messages go to the last region you were in, which replies with a message that you’re no longer there, which triggers the chat service to perform a look-up as to where you now are. “So the system has logic (in many places, not just group chat) which is kinda like, ‘try sending to where I think they are, and if that fails, go ask and try again,'” Simon said in explaining the methodology used. It can sometimes result in messages being dropped as a result, particularly if people are moving about a lot as a result of rolling restarts, etc.

Suggestions have been made about using a central service – such as a virtual server – to handle group chat. However, such a solution isn’t favoured by the Lab. “There can be roughly 50k people online at once, all in 42 groups … it doesn’t scale well,” Simon explained.

A further problem noted (by users) with group chat is that it will often open with the original poster’s message absent – the first thing seen is a reply to what was originally said to initiate the session. This doesn’t happen all the time, but has happened enough to be noticed.

In the meantime, and depending on the results of the most recent tests, these updates may well be in an upcoming RC release.

Some people recently experienced issues when logging into Aditi which resulted in them being logged into a random region rather than their last location. The issue appears to have been linked to a specific inventory host on Aditi, and is now believed to have been fixed (see BUG-7707), so if you’ve experienced the issue yourself on the beta grid, it now should be cleared-up.

Disconnected When Last to TP on a Region Restart

There have been a number of reports of people finding that if they are the last the leave a region prior to it restarting (either a manual restart or during a rolling restart), they are being disconnected from SL, even though they have apparently successfully arrived in their destination region (i.e. it has rezzed around them and the viewer log records their arrival). BUG-5034 outlines the issue, although it has been reported that the problem isn’t just restricted to estate managers.

There’s been a long-standing issue where if you have two copies of a scripted object, the script editor won’t open for scripts in one of the objects if the script in the other copy has already been opened – the script editor keeps the first script active (see VWR-27512). This issue apparently now has a fix, which should be appearing in the near future.