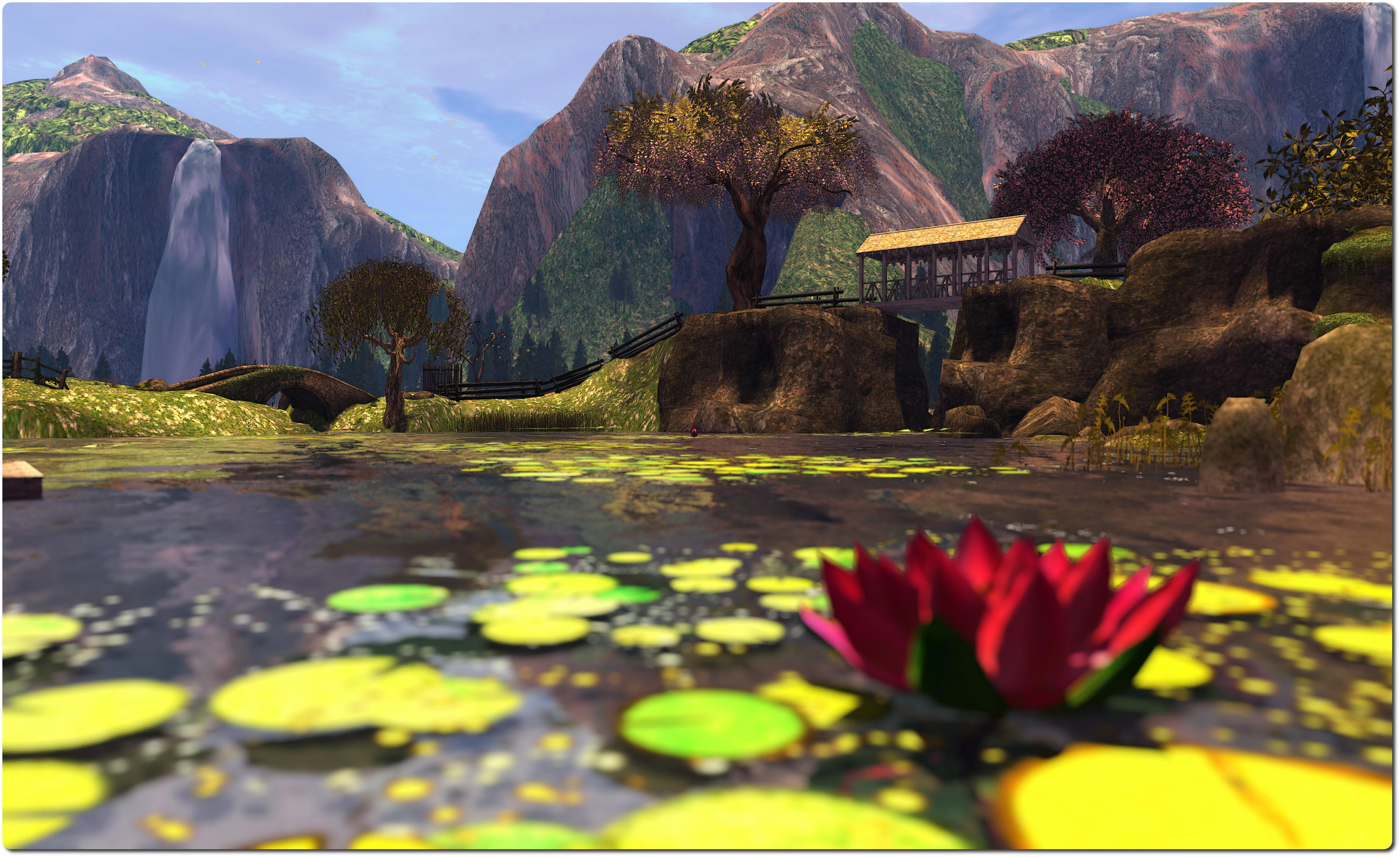 On Tuesday, November 25th, the Main channel received the server maintenance package previously deployed to the release candidate channels in week 46. The update comprises “minor improvements” to help configure the texture and mesh CDN, by allowing the Lab to reconfigure the CDN URL if they need to, with the intention of the of making it a more dynamic host name in the future.

There are no deployments to the release candidate channels this week, due to the Thanksgiving no change window opening, which runs from Wednesday, November 26th through until start of business on Monday December 1st.

Just a reminder, there is no Server Beta group meeting this week, due to Thanksgiving in the USA. Happy Thanksgiving, all of you in the States!

The Attachment RC viewer was updated on Tuesday, November 25th to version 3.7.21.296904. This release adds fixes for two additional problems compared to the November 12th release of the RC:

The option to save certain graphics settings in the viewer (STORM-2082) is moving forward; there is currently an initial test viewer undergoing trials, but things are in a state of flux.

The idea behind this change is to provide a means by which users can quickly switch between two sets of graphics pre-sets they have created and saved locally, allowing them to quickly adjust the graphics setting to assist with performance as they move around the grid (so a user would have a set of “low” graphic settings they could switch-on in order to maintain performance in busy regions, and a set of “high” graphics settings, with as many bells and whistles turned on as they like, for use in quieter regions).

As noted in my week 46 report, the initial work saw a “Quick Preferences” floater added to the viewer, which allows users to set various settings and would likely include options to save said settings.

Initially, this was accessed via the Setup tab in the official viewer’s Preferences, but a suggestion has been made to keep everything accessible under the Graphics tab to prevent unnecessary fragmentation of options. A suggestion has also been made to change the name of the floater, as “Quick Preferences” is a term used by several TPVs, where it has a different context.

Progress continues with the Experience Keys (Tools) project. The project viewer hasn’t been updated in a while, but work has apparently been going on elsewhere  – including a decision on what the charge will be for an Experience Key, although this has yet to be made public.

As a quick recap on this, and from my original overview on Experience Keys / Tools:

Thus, the Experience Key allows the Lab to instantly revoke all permissions used by a given experience, stopping al the scripts associated with it, in necessary. This is intended to reduce the risk of people using Experiences as a means of griefing. As a further deterrent, the Lab will be charging some form of fee for the “licensing” of an Experience Key.

Apparently, Experience Keys / Tools were supposed to be released this quarter. However, with the Christmas season fast approaching, it seems questionable as to whether this will be achieved. As Oz Linden said in the Simulator User Group meeting on Tuesday, November 25th, “wish me luck”!

As previously noted, the initial release of Experience Keys / Tools will not support grid-wide experiences – although this is still on the Lab’s list for future enhancements to the platform.

Many Mac users are still experiencing Cocoa-related issues, finding them something of a bone of contention as the Lab doesn’t regard some of the issues being experienced (such as excessive typing lag) as specific to the viewer, but rather endemic to the OS X operating system. All told, here is quite a wide range of issues, and TPV developer Cinder Roxley is attempting to resolve a number of them.

Part of the problem lies in the way the cursor position on the screen is translated to the cursor position in-world, which is in turn very screen resolution specific. This makes bug testing / fixing particularly hard: as fixes need to be tested against multiple monitor types. Cinder has been in touch with Apple engineers and has found one of their suggested solutions –  removal of deprecated calls – hasn’t helped in resolving problems, so fixes may yet be a while off.

Dan Hope over at High Fidelity has provided  a light-hearted blog post on using the Leap Motion gesture device with the High Fidelity Alpha.

The blog post includes a video showing Chris Collins and Ozam Serim in-world in High Fidelity playing a game of rock-paper-scissors. The intention is to provide something of an update on integrating Leap Motion with High Fidelity.

Both Chris and Ozan’s avatars have intentionally-oversized hands, which although they look silly / awkward, help emphasise the  dexterity available in the High Fidelity avatar. Not only can avatars mimic user’s gestures, they can mimic  individual finger movements as well (something Dan has shown previously in still images).

Dan also points out the work to integrate Leap Motion hasn’t been done internally, but has  been a contribution from CtrlAltDavid – better known in Second Life as Strachan Ofarrel (aka Dave Rowe), the man behind the CtrlAltStudio viewer. As such, Dan points to it being an example of the High Fidelity Worklist being put to good use – although I say it’s more a demonstration of  Dave’s work in getting new technology into virtual environments :).

A lot of people have been fiddling with Leap Motion – including fixing it to the front of an Oculus Rift headset (as noted in the HiFi blog post) in order to make better use of it in immersive environments.Having it fixed to an Oculus, makes it easier for the Leap Motion to capture gestures – all you need to do is hold your hands up in your approximate field-of-view, rather than having to worry about where the Leap is on your desk.

Away from the ubiquitous Oculus Rift, Simon Linden did some initial experiments with Leap Motion with Second Life in early 2013, and Drax also tried it out with some basic gesture integration using GameWAVE software, however the lack of accuracy with the earlier Leap Motion devices didn’t easily lend their use to the platform, which is why more recent attempts at integration didn’t really get off the ground. However, Leap Motion have been working to improve things.

That said, not everyone is convinced as to the suitability of such gesture devices when compared to more tactile input systems such as haptic gloves, which have the benefit of providing levels of feedback on things (so when you pick a cube up in-world, you can “feel” it between your fingers, for example). Leap certainly appears to suffer from some lack of accuracy  – but it is apparently getting better.

Given a choice, I’d probably go the haptic glove + gesture route, just because it does seem more practical and assured when it comes to direct interactions. Nevertheless, it’s interesting to see how experiments like this are progressing, particularly given the Lab’s own attempts to make the abstraction layer for input devices as open as possible on their next generation platform, in order to embrace devices such as the Leap Motion.