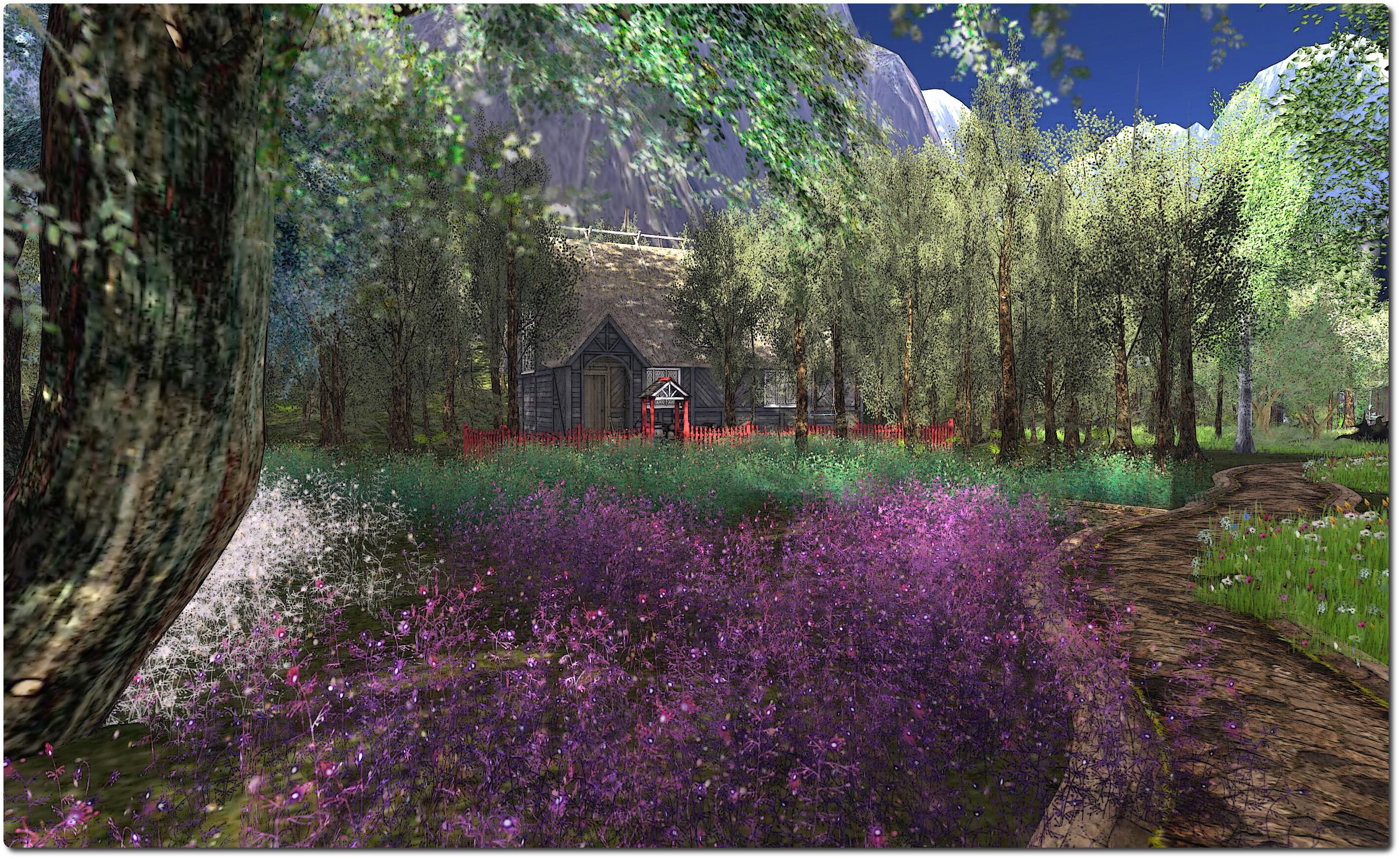 We’re currently approaching the run-up to holidays, which means things are liable to be a little quiet on the server release front. There is usually a code freeze in effect during the US Thanksgiving week, and again over the Christmas / New Year period (which also affects viewer releases). With this in mind, and commenting on the next couple of weeks, Simon Linden commented that there is some hardware maintenance scheduled between now and Thanksgiving, and not a lot else.

On Monday, November 10th, the Lab promoted the Benchmark viewer, version 3.7.20.296094, to the de facto release viewer. This viewer removes reliance on the GPU table for determining the viewer’s initial graphics settings, and can be obtained from tha main viewer download page.

Some people have been reporting problems trying to run this viewer, specifically that it fails on reaching VFS initialisation. I encountered this problem myself in allowing the viewer to update from the HTTP pipelining release (3.7.19.295700) to the current release, and found that deleting my SL viewer cache ( C:\Users\[user name]AppData\Local\SecondLife) – a trick I’ve used with similar problems following a “dirty” install with Firestorm – cleared the issue for me; on restarting the viewer, it loaded OK and I was able to log-in.

However, for those who find this doesn’t work, or who have found a completely clean install (removing the viewer, the cache and local settings found in C:\Users\[user name]AppData\Roaming\SecondLife) hasn’t worked, a JIRA is open – see BUG-7776 – and specific problems should be reported there.

The recent round of changes to group chat, related to how the system looks-up avatars engaged in a group chat session as they move around the grid – see here – are expected to start rolling-out this week on the back-end. However, they are not expected to yield dramatically visible improvements in group chat.

There’s not a lot to report On the Experience Keys project (see my overview and update), other than the Lab is “trying hard to wrap up the last few issues with Experiences so that we can make them generally available,” as Oz Linden said during the Simulator User Group meeting. As well as having the capability of allowing users to build more immersive experiences for people to enjoy, a particular interest in the Experience Tools is the key/value store, which is being seen as a potentially powerful additional capability to help with saving and retrieving data.

A suggestion was recently put forward during a Simulator User Group meeting for the Lab to allow the saving of graphics profiles (see my week 44/1 report under “Graphics Profile in the Viewer”. This would mean, for example that you could have a graphics profile where various options – the quality slider, shadows, occlusion, draw distance, etc., could be pushed towards their upper limits; and another where the setting are more conservative and less taxing on your GPU / system.

A feature request was subsequently submitted, after Oz suggested this might be a good open-source contribution, and Jonathan Yap is now working on the feature (STORM-2082), although it may be a “somewhat altered version” of the original suggestion. Currently, the work is focused on  Quick Preferences style of panel (as found in a number of TPVs),  as shown in the image below, accessed via the Setup tab in Preferences.

Keep in mind this is very preliminary work, and things are liable to change as the work progresses.

An annoying issue which has been introduced with the interest list changes is the ability for them to interfere with object selection. Essentially, if an object or group of objects is selected, and camming then moves them off-screen, they are deselected, as updates from them to the viewer are culled – see BUG-7115. A fix for this should be available in the next round fo general bug fixes for the viewer released by the Lab.

It has been thought the interest list code had been altered since that there was a minimum distance before culling would be applied (e.g. so that there would be no culling on objects within, say, 30 metres of your camera position, regardless as to whether their were in your field of view or not). Simon Linden is going to take a further look at the code to see if this is in fact the case.

The Simulator User Group meeting saw further discussion on script sizes (still 16Kb for LSL and 64Kb for Mono) and the viability of increasing them. Commenting on the discussion, Oz Linden observed, “Increasing script size is one of those things that must be considered very, very carefully. It would affect many, many things.” As such, it’s unlikely that any changes will be on the horizon.