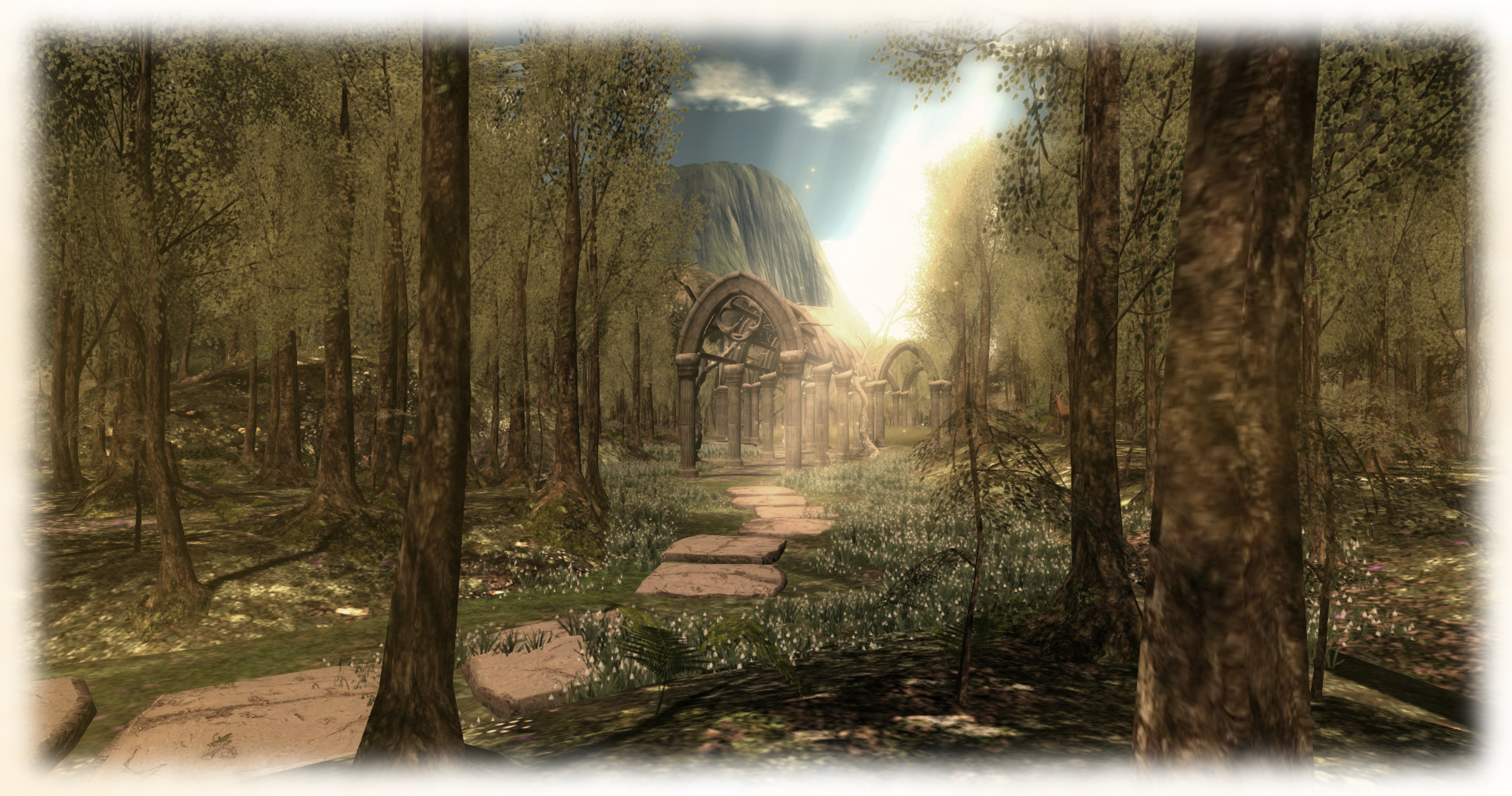 Less than Three ♥ is the homestead region held by Kess and Bjorn Folkesson, which is now featured in the Photogenic Spots section of the Destination Guide. Kess, who might be better known to some as Kess Crystal, MadPea’s PR and marketing magician, appears to be largely responsible for the look and feel to the region, which has been both dedicated to nature and offers visitors a lot of see and enjoy.

With the exception of the private residence belonging to Bjorn and Kess, which sits on its own island in the south-east corner, Less Than Three ♥ is entirely open to the public, and the couple encourage visitors and photographers to come and enjoy themselves while exploring the remaining three large islands of the region. 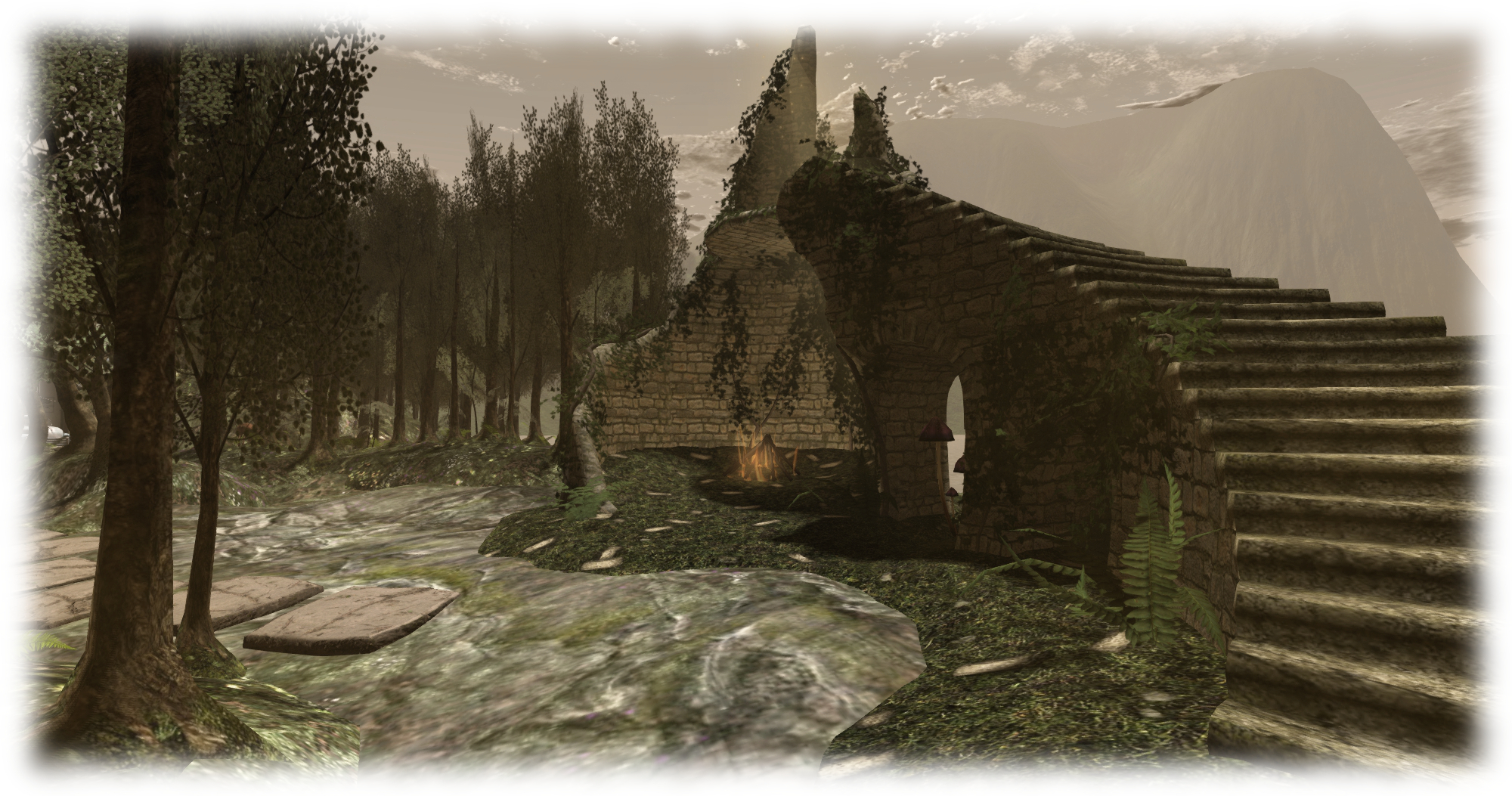 Between them, these offer a varied landscape ranging from low-lying grasslands, through rich woodlands to a high rocky island, topped with a single tree,and all with their own distinct attractions. For example, on the grassy island, which is also home to the main landing point, you can find and enjoy the vineyard and winery, while just over a stone bridge sits a watermill restaurant offering both indoor and outdoor seating.

Cross another bridge to the wooded isle, and paths will lead you through an open-air ballroom and to ancient ruins, waterfalls and a little “drive-in” theatre. Reached by another bridge. the rough rocky flanks and rolling slopes of the highest island in the group offers attractions of its own, both above and below ground. 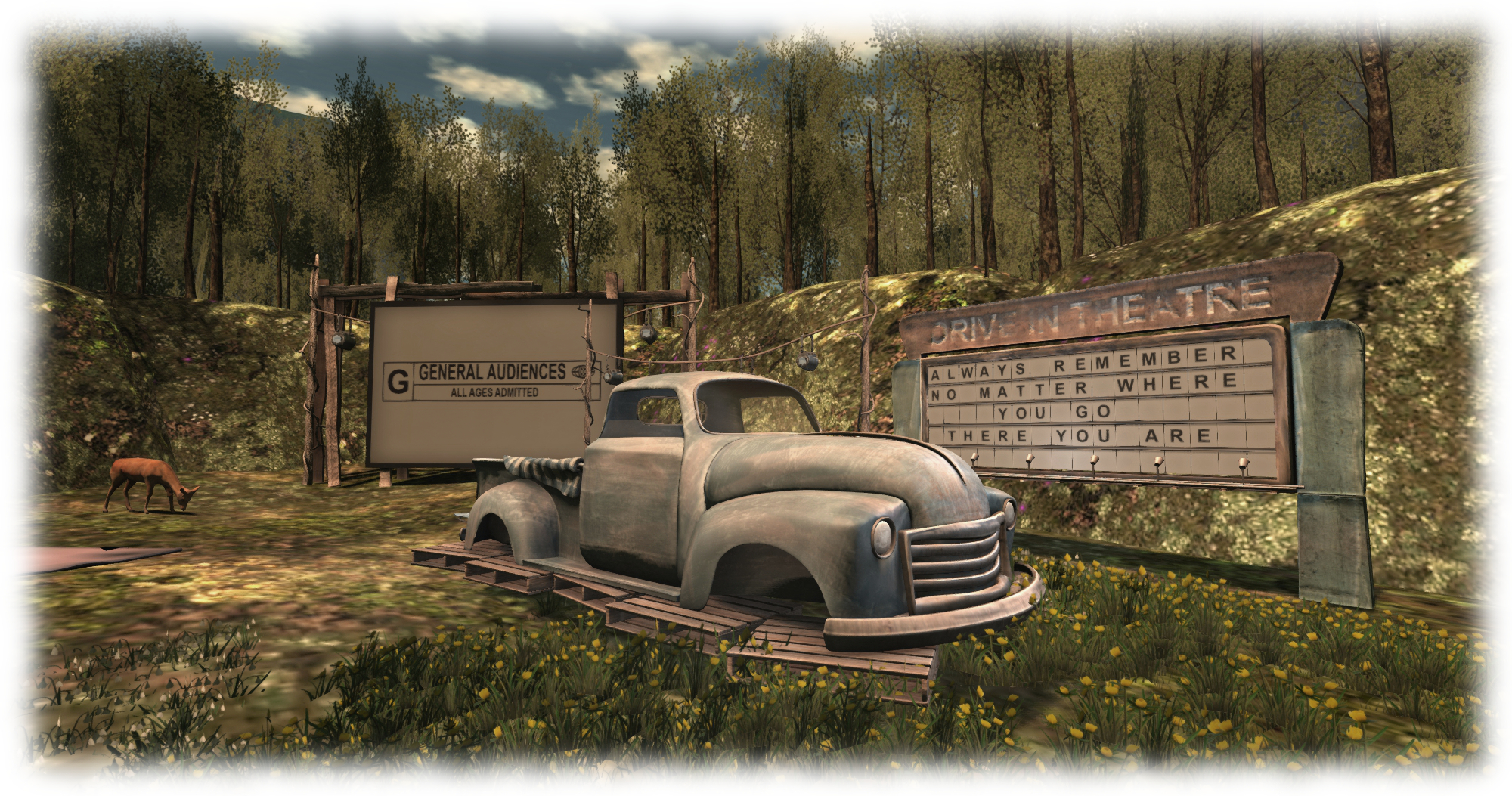 There are a couple of smaller islands among the group as well. On one of these sits an old wooden lighthouse and on the other, an equally old oak tree with a swing suspended from one of its boughs. Both can be reached via the rowing boats offered at the wooden jetty near the region’s main landing point, which also allow those so inclined to explore the waters separating the islands and perhaps enjoy a cuddle as the water gently laps against the boat’s hull.

With the sound of chimes floating in the breeze and birds singing among the trees, together with the slanting of sunbeams through high branches and the sight of deer through the trees, Less Than Three ♥ has more than enough to entice the SL traveller into visiting – and into staying for a while. 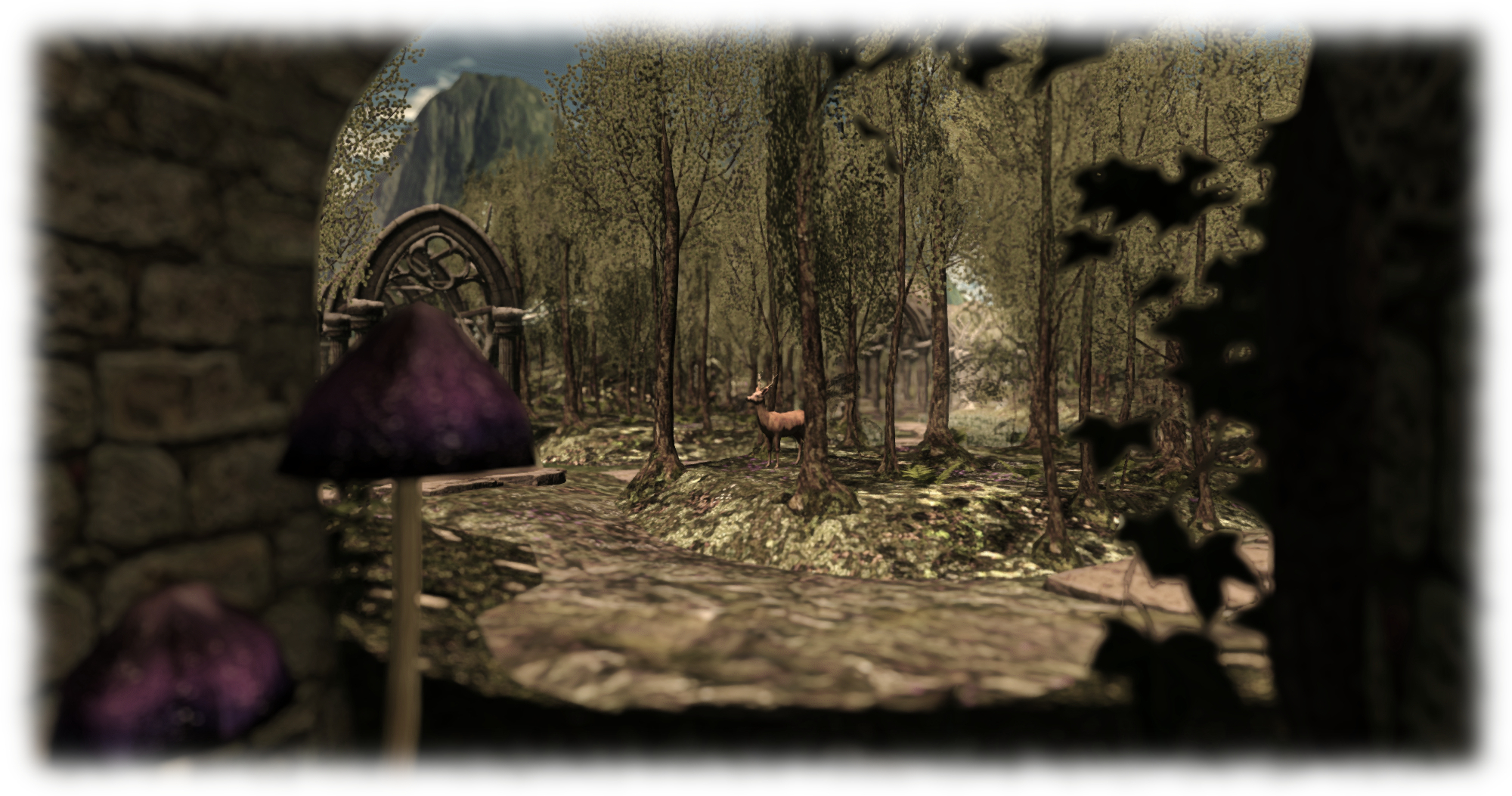