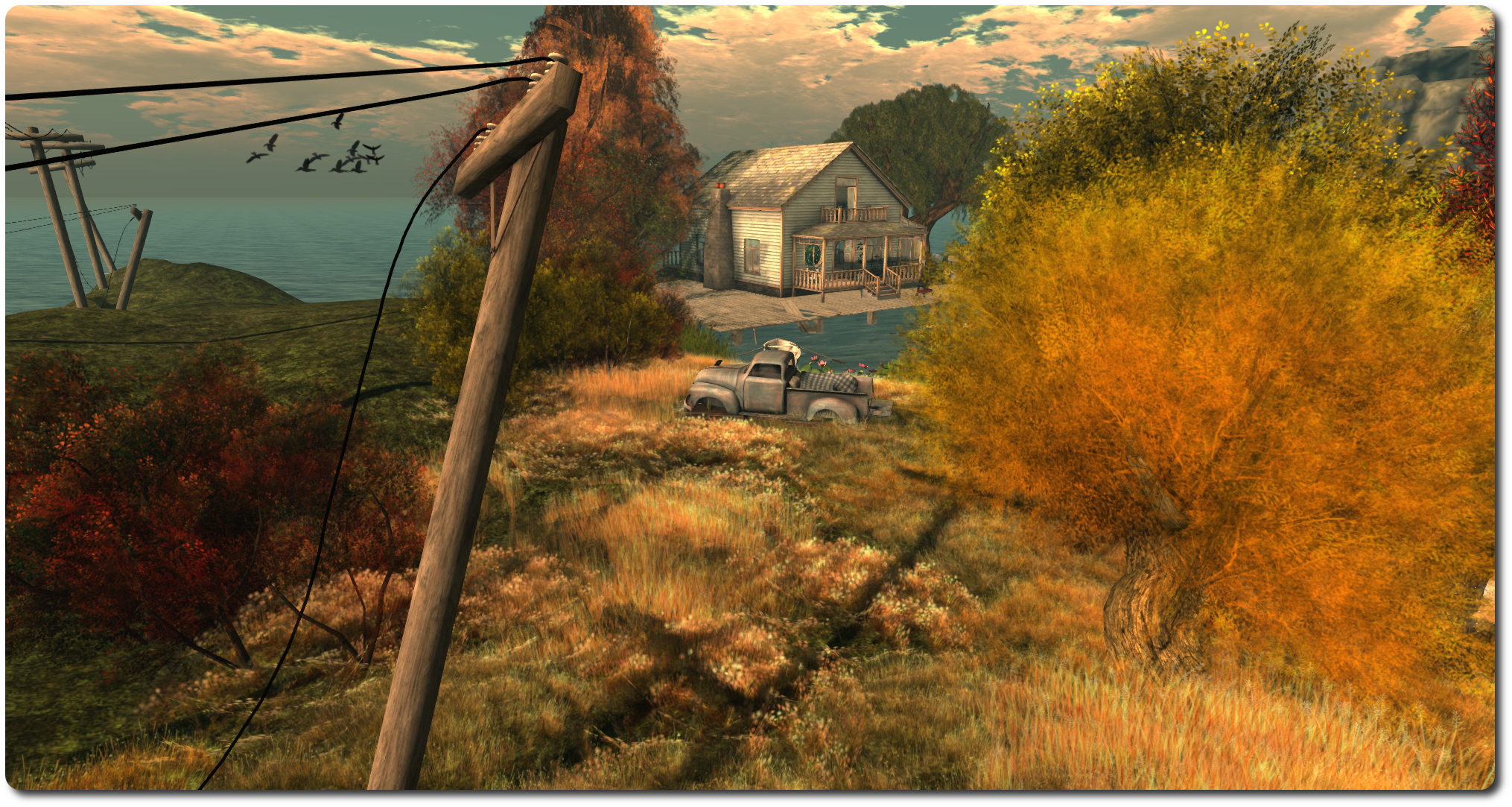 SL should be looking and feeling a lot better for many of us as a result of recent work by the Lab – how’s it going for you? The Lab asks you drop them a line in the forums or via Twitter (image: Just Another Tequilla Sunrise, Isle of Love (Flickr) – blog post)

Following-on from the grid-wide deployment of CDN support and the promotion of the HTTP pipelining viewer as the de facto release viewer, the Lab has blogged about recent improvements to Second Life, finishing with the question “how is it for you?”

Has Second Life seemed a bit faster for you lately? Improving performance for all Second Life users has been an important focus for us at Linden Lab, and we’ve recently seen some great results from several projects that should make your Second Life experiences faster, smoother, and more reliable.

It goes on to make fair mention of the CDN / HTTP work, noting:

Quicker Viewer-Server Communications
Another way we’re enhancing Second Life performance is through our HTTP project, which improves the way your Viewer communicates with grid services. With the HTTP Project Viewer out now, the faster content download times you’ll see thanks to the CDN change get even better – we’re talking 80% faster!

Mention is also made of the recent Group Chat updates (work is still continuing on this, and you can get updates via the Group Chat tag in this blog).

However, perhaps the most interesting aspect of the blog post is the news that there have been some significant infrastructure updates with the SL Marketplace, which appear to have slipped mention through other mediums such as the var UG meetings. Here the blog post notes:

I’ve not used the Marketplace of late – although I have been covering the upcoming Viewer-managed Marketplace (VMM) changes that will be occurring in 2015, and which the Lab is currently gearing-up for, along with merchants and TPVs.

So have you noticed changes and improvement in your Second Life experience? If so, then why not follow the Lab’s request:

So, How’s Second Life Performing for You?
Performance improvements are generally behind-the-scenes work, and we know it’s not always as exciting as rolling out a new feature, but these changes directly impact all our Second Life experiences and our daily lives in-world. We hope you’re starting to notice the effects of these improvements – if you are, please let us know in the Forums, on Twitter, or however you prefer.

Note that is let the Lab know – not me (although general views are always welcome here, they might not be picked-up by the Lab)!

Nigh on two years ago I blogged about Black Kite, the home of Black Cloud (Theblackcloud Oh), and a region open to visitors to enjoy. In the intervening time I’ve been back there on a number of occasions, drawn in part by the fact that it is a water-themed region. As regular reader know, I have something of a soft spot for such places.

Truth be told, not a lot has changed with the region in that time – and that shouldn’t be taken as a critique in any way, because that’s certainly not how it is intended. That Black Kite continues in look and feel as the months go by, so does the feeling of comfort and familiarity one gains with each subsequent visit. When so much can be subject to chop and change within Second Life, it is sometimes nice to have anchor points which can be returned to and enjoyed without the uncertain surprise of change; hence another reason for my visits.

For my part, I love how Black Kite mixes the natural and surreal, presenting an environment which is at once familiar and yet faintly alien. A place where wooden board walks and telegraph poles sit alongside the twisted, ball-topped forms of snake trees, and water droplets rise by the dozen from around armchairs sitting in the water while fish swim through the air indoors.

In my original post about Black Kite, I commented that it is very a much a place where one can get away and simply *be”. It still is; here are places – such as the aforementioned chairs – where one can sit and / or share with a friend or two. Nor are you restricted to ground (or water!) level: ladders provide access to the rooftops of several of the wooden buildings scattered across the region,  where additional chairs and benches might be found.

One of the delights of the region is that almost everything is carefully spaced across the region that conversations and the scenery can be enjoyed without the feeling of being overheard or sitting within earshot  / view of someone else’s privacy.

For those of a photographic bent, the default windlight presents Black Kite beautifully – but it is also a place where twiddling with settings can yield some quite unexpected and delightful results. A Flickr group is available for those you like to share their shots.

Visitors are free to wander where they will when visiting Black Kite, but if you’ve never dropped-in before, do be aware that Black Cloud has her private house in the north-east corner of the region, so do please respect her privacy.

I couldn’t resist a further attempt at doing a little video recording while visiting the region, so I’ll leave you with that – and a reminder of the Black Kite SLurl.