On Wednesday, October 29th, the Lab promoted the HTTP pipelining viewer to the de facto release viewer, a move that came just after the grid-wide deployment of CDN support on Tuesday, October 28th. While the two are complementary rather than reliant upon one another, both should help improve the majority of users’ Second Life experience to some degree.

The HTTP pipelining viewer is the latest phase of over two years of work on Second Life by Monty Linden, and which has involved both the viewer and the servers and back-end services which support SL.

The work, originally a part of Project Shining, which was itself heralded as complete in June 2014, initially focused on texture handling between the servers and the viewer. Since then, Monty has gone on to tackle a number aspects of improving the use of HTTP in Second Life, such as making connections more robust and reliable, improving throughout to the viewer via HTTP, and so on.

The HTTP pipelining viewer, as the name suggests, leverages HTTP pipelining, a technique in which multiple HTTP requests are sent on a single TCP connection without waiting for the corresponding responses, which significantly improves the download of data (currently avatar baking information, texture data, and mesh data) to the viewer. The upshot of this is that the impact of a user’s physical location on scene loading is reduced, improving their overall experience.

As well as this, the HTTP viewer includes significant improvements to inventory folder and item fetches, which can markedly decrease the time taken for inventory to load, particularly if a user’s local inventory files have been flushed as a part of a cache clearing (or similar) exercise.

These inventory updates alone are liable to be appreciated by users as the viewer-side HTTP code gains wider adoption by TPVs. Tests have shown that a decently structured inventory (e.g. one that uses a folder hierarchy, rather than everything dumped into just a handful of top-level folders) of 100K can have a “clean” load time of 16-18 minutes reduced to around 3 minutes.

Earlier in October 2014, Monty blogged on his work, showing how both the CDN and the HTTP pipelining viewer, coupled with his earlier HTTP improvements have benefited texture and mesh fetching in SL. If you’ve not read that blog post, I recommend that you do.

As well as working on HTTP, Monty has also been engaged on rebuilding and cleaning-up many of the third-party libraries used in the building of the viewer. This work should not only improve the viewer build process and such third-party libraries are consistently used in the build process, it may also help pave the way toward the Lab producing 64-bit versions of their viewer in the future.

END_OF_DOCUMENT_TOKEN_TO_BE_REPLACED 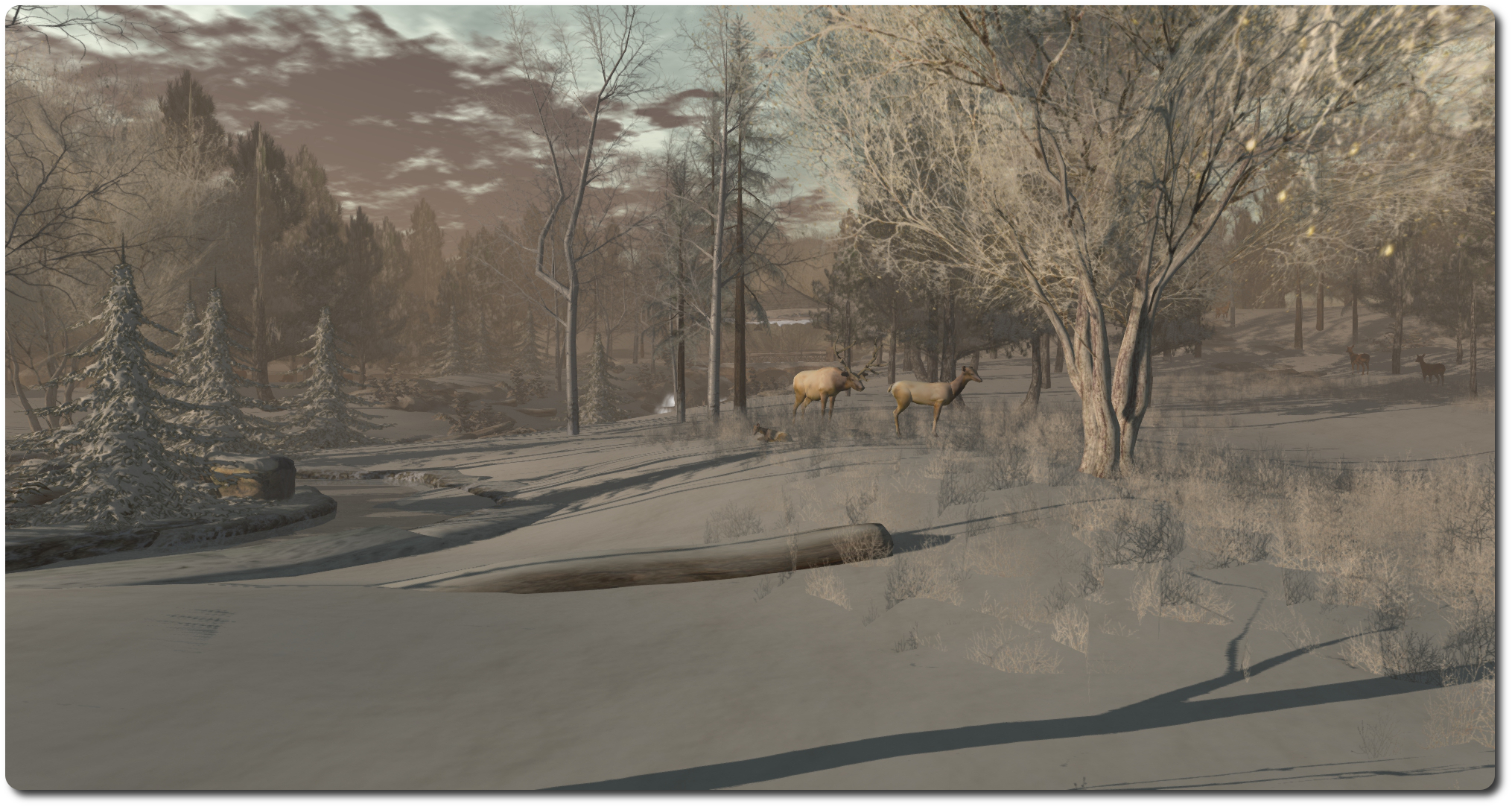