Monday June 13th, 19:00: The Alchemyst (The Secrets of the Immortal Nicholas Flamel #1) 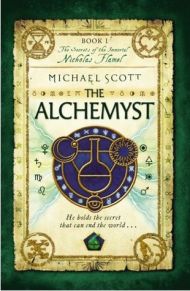 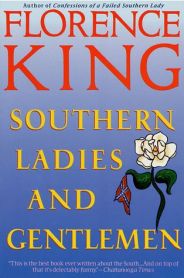 Looking for guidance in understanding the ways and means of Southern culture? Look no further. Florence King’s celebrated field guide to the land below the Mason-Dixon Line is now blissfully back in print, just in time for the Clinton era.

The Failed Souther Lady’s classic primer on Dixie manners captures such storied types as the Southern Woman (frigid, passionate, sweet, bitchy, and scatterbrained–all at the same time), the Self-Rejuvenating Virgin, and the Good Ole Boy in all his coats and stripes. (The Clinton questions–is he a G.O.B. or isn’t he?–Miss king covers in her hilarious new Afterword.)

No one has ever made more sharp, scathing, affectionate, real sense out of the land of the endless Civil War than Florence King in these razor-edged pages.

19:00:The Scrying Glass with Shandon Loring

Scrying (also referred to as “seeing” or “peeping”) is the practice of using objects such as crystal balls, smooth crystals, reflective of translucent glass and even water or smoke, to divine the past, the immediate future or the far future. Also on Kitely – check the Seanchai blog for details during the week.