Time has meant I’ve not had time to mull over the last few Radio Hour podcasts, which is a shame as there have been some gems. If you’ve not already done so, do try to catch show #41 for a brilliant interview with Justin Esparza the man behind one of the great legends of SL – Salazar Jack. Then there’s show #44 with Jaimy Hancroft, one of the great talents behind Dwarfins and the creator of the magnificent Hope’s Horizon at the 2014 Fantasy Faire.

However in the latest podcast, show #46, Drax ventures out on his own to visit the Lindens on their home turf, dropping in on the Battery Street offices for an informative visit, offering a lot to listen to and absorb.

The first big interview, kicking off at the 18:08 mark into the show, is with Monty Linden, who provides a clear-cut explanation for the Content Delivery Network (CDN) and also talks about his HTTP project work. Such is the level of information in this conversation, rather than condensing into a couple of paragraphs here, I’ve included it in a separate article, as it really does help frame both the CDN work and the HTTP work in non-technical terms.

That said, Drax also leads Monty into a discussion about net neutrality starting at the 24:50 minute mark in the interview (and continues through until the 30:13 mark), which is also something worth listening to in detail (and which I’ve deliberately excluded from the article on Monty’s CDN / HTTP discussion).

Elsewhere in the show, Drax gets to try out the DK2 with Second Life (36:27), with Ebbe revealing that a popular destination when demonstrating the Oculus and SL to journalists is Mont Saint Michel, which for those who have not visited it, is a glorious Second Life reproduction of the “real thing“. Ebbe also makes mention of one of the problems that preclude SL from being an “ideal” companion for the Oculus – the render engine isn’t up to consistently manage the 90 frames-per-second already utilised by the Oculus Crescent Bay prototype in order to eliminate issues of image judder when the wearer turns their head.

In discussing the Oculus Rift, Ebbe indicates that the Lab is working to make the abstraction layer for input devices as open as possible on their next generation platform, so that new devices can be added as easily as possible. He also reveals the new platform already works with game pad devices and the Leap Motion.

The discussion of the Oculus and Leap Motion is particularly interesting as it opens the door on the myriad of challenges encountered in user interface design. For example, with gesture devices, not only do you need to define the gestures required to move an avatar and interact with in-world objects, etc., you need to consider what’s required in order for the user to interact with the UI itself – to press buttons, make menu selections, and so on. These complexities of user interface design get even deeper when you consider that not only do they have to work across multiple client platforms, they have to work across multiple combination of client platform, input and other devices (screens, headsets, etc.). 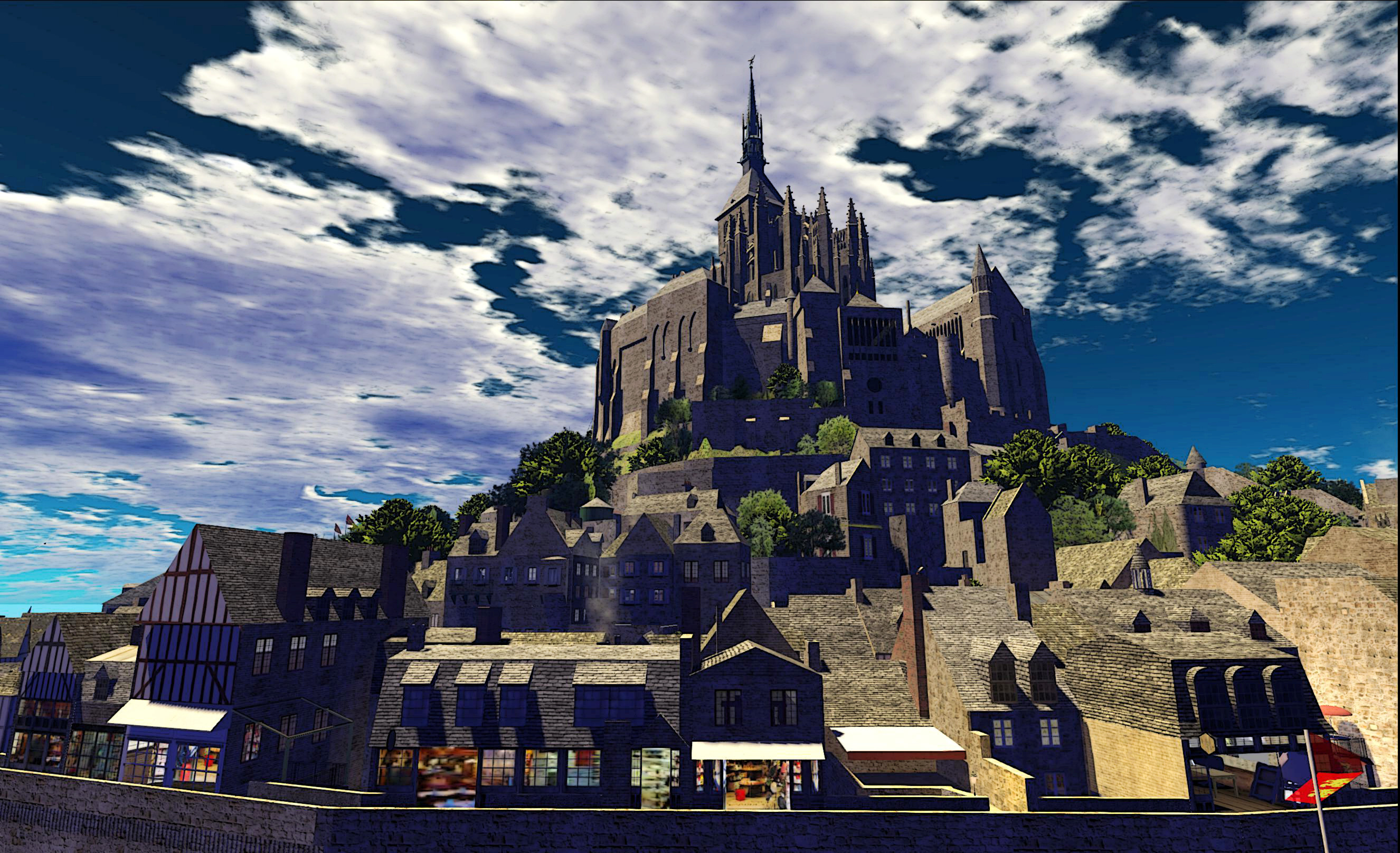 Mention here is also made of High Fidelity. While the two are entirely separate companies, there is an intimation from Ebbe that High Fidelity may be one of the “technology partners” the Lab is talking to with regards to facial recognition capabilities in the next gen platform. Given that the Lab did provide some seed money towards High Fidelity’s first round of funding, this would make some sense.

As Drax tours the Lab’s office with Ebbe (35:13), some interesting snippets of what is going on are provided – such as the work that’s already going on with the “next generation Marketplace”. This is further touched-upon in a conversation (43:59) with Brooke Linden from the SL Commerce Team. She not only discusses aspects of the the Marketplace such as trying to address performance issues, improve search and so on, she also confirms that the Commerce Team is working closely with those working on the next generation platform to ensure that lessons learned in operating the SL Marketplace are carried forward in support of that project.

A potentially interesting snippet about the SL Marketplace from the conversation is that it handles a larger volume of sales than most on-line e-commerce sites. As Brooke points out, given that it does deal with micro-transactions, it is somewhat easier for the Marketplace to generate volume sales; however, this still makes it a challenge when trying to manage things.

One interview that didn’t make it to the podcast features Jeff “Bagman Linden” Peterson, the Lab’s VP of engineering, who is heading-up the next generation platform work (Don “Danger Linden” Labs having the lead on Second Life). Apparently, a little too much was revealed about the new platform considering the growing commercial interest in virtual world spaces, so the Lab has requested that  Unfortunately, dues to the fact the Lab is keeping a tight lid on the new platform for the time being, the interview has been shelved for (hopefully) a later date.

All told, a really interesting podcast, one that shouldn’t be missed.

2 thoughts on “The Drax Files Radio Hour: land of the Lindens”