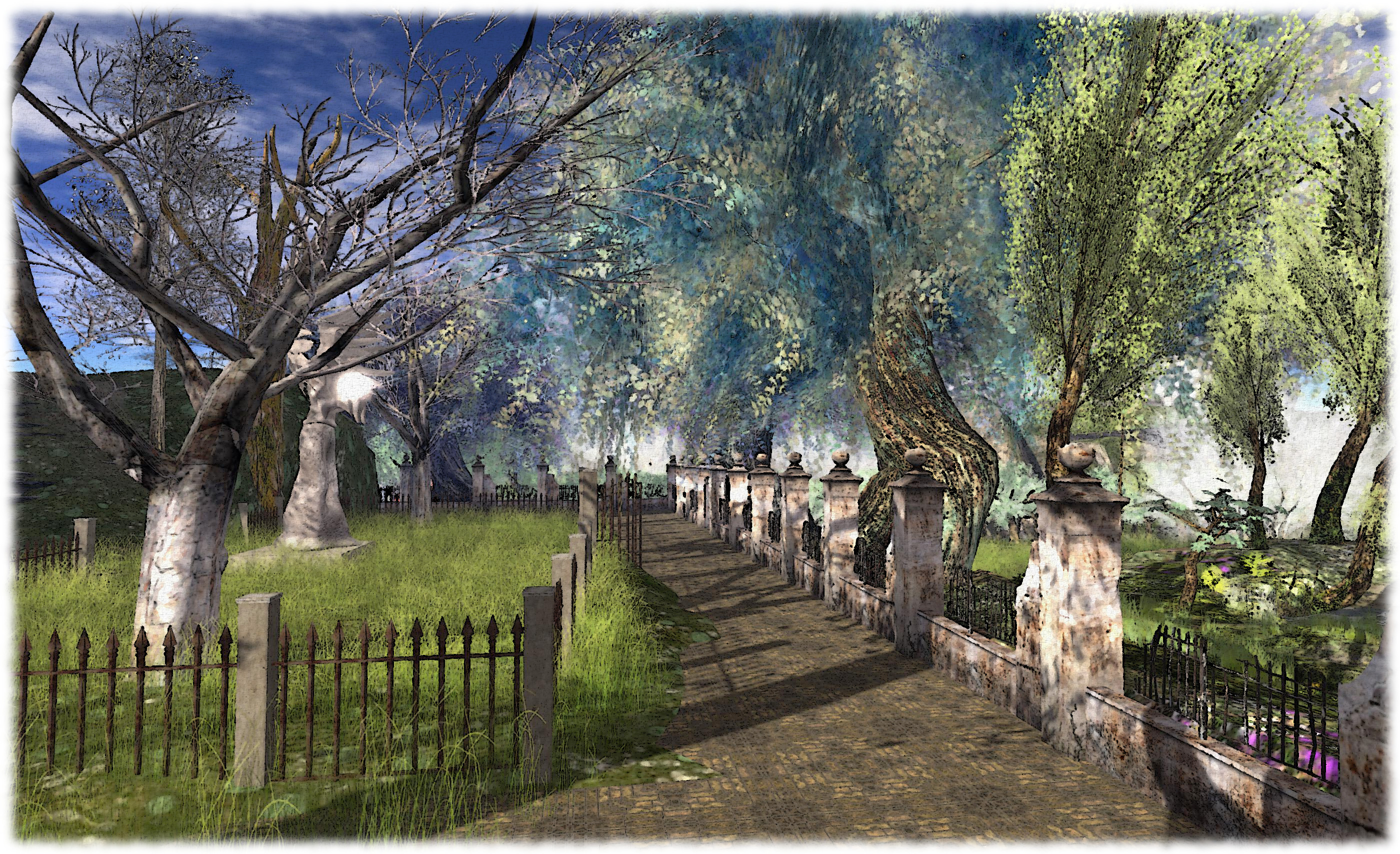 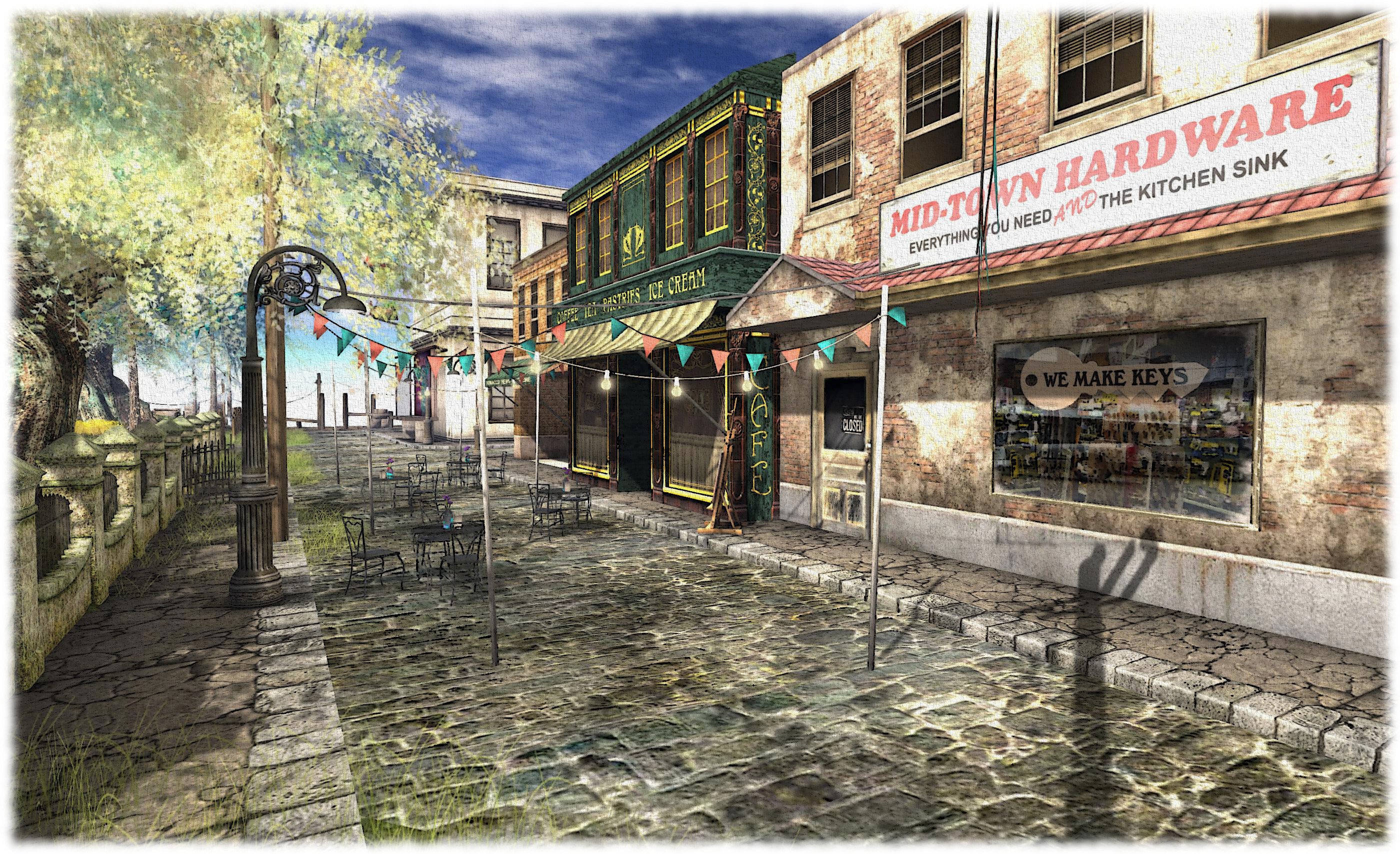 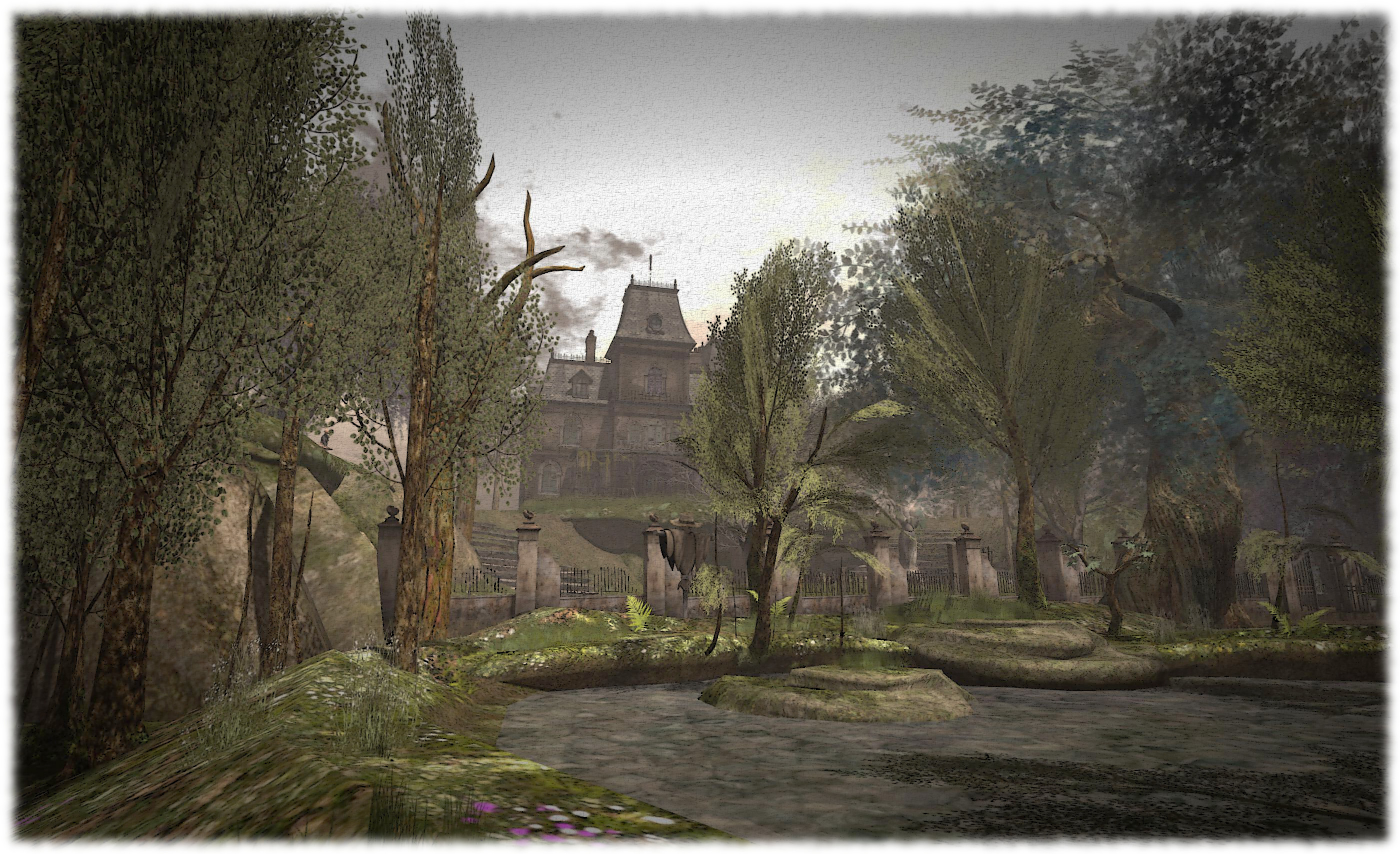 9 thoughts on “Discovering an island of muses in Second Life”