Saturday May 25th saw the arrival of Lumiya 2.4.5. Something of a maintenance release, rather than one which offers heaps of new features, the update should help improve the overall experience for users who make use of Lumiya to access Second Life while on the go. Which is not to say there aren’t any visible updates to the app – there are; however, these are more aimed at also enhancing existing functionality, rather than adding new bells and whistles.

This update also sees Lumiya made available via Android Pit as well as Google Play, allowing it to be purchased via PayPal. 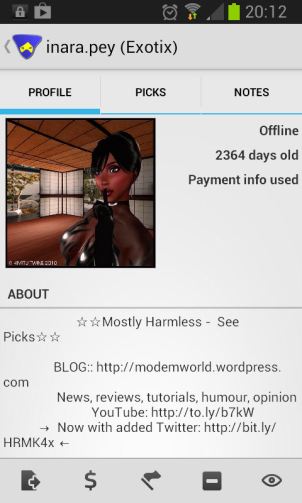 Perhaps the most visible change with the 2.4.5 update has been made to the profile display, which now includes the ability to display people’s profile pictures within Lumiya, together with pictures included in their Picks, and which also allows you to add notes of your own to their profile.

Accessing your own (or a friend’s) profile will now display their profile picture on the left of an updated profile display, with their on-line and payment status information displayed to the right of it, together with their SL age. The selected individual’s About information is now displayed directly under their profile picture in a manner which mirrors the legacy “in-viewer” profile floaters which are common to v1-based viewers and popular with some V3-based TPVs.

Tapping the Picks tab will display a list of available Picks for the selected user, any of which can be accessed by tabbing on them, and will display their associated pictures after any descriptive or other text. Use the Back button on your device to move back and forth between Picks or to exit a profile display altogether, as per usual.

The Note functionality is also accessed by tapping a tab at the top of the profile display, and works exactly the same way as the notes option in viewer profiles – the notes you add are only visible to yourself.

Lumiya 2.4.5 adds the ability to search your inventory for an item or items matching a given keyword. The search option is accessed by opening your inventory and then tapping the button with the magnifying glass icon (again in keeping with V3-based viewers). This will open a search field at the top of the display as well as displaying the device keypad to input a search term.

With Lumiya 2.4.5 you can deactivate your current group tag, and also define which storage medium you wish to use for the Lumiya database.

The latter – selecting a storage device for storing your Lumiya database – is controlled through Lumiya’s Settings options (accessed through the Menu button on your device). It can be found under the Cache section of settings, towards the bottom of the list of options (“Database location”). Tap to display a list of available alternative (e.g. “Internal storage” and “SD card”) and then tap the desired option.

Deactivating a group tag is a simple matter of displaying your list of groups, then long-touching the name of the active group and tapping the displayed option to Deactivate. This will uncheck the Group name in your list, and will result in your avatar’s tag only showing your display name and / or user name in other people’s views. You can of course activate any group tag simply by long-touching it and then tapping the displayed Activate option once more.

The under-the-hood changes to Lumiya are designed to improve your experience when running Lumiya and comprise:

This update to Lumiya is again somewhat “low-key” compared to some of the previous releases, but this doesn’t make it any less valuable. Alina is focusing on refining the client and the options it currently offers, rather than looking to add a lot of additional bells and whistles at this point it time. As such, this update is very evolutionary rather than revolutionary – and there is nothing whatsoever wrong with that, and is a very worthwhile download if you don’t have Lumiya set to auto-update.

#5 in an occasional series.

It’s time to kick-off another week of fabulous story-telling in Voice, brought to Second Life by the staff of the Seanchai Library SL. As always, all times SLT, and unless otherwise stated, events will be held on the Seanchai Library’s home on Imagination Island.

The popular series of Tea Time at Baker Street, featuring the tales of Sherlock Holmes as told by Caledonia Skytower and Corwyn Allen, will be making a return to the Seanchai Library’s calendar on June 30th, with readings from the third volume of adventures for the Great Detective.

Between now and then, and commencing on Sunday June 2nd and continuing weekly through until June 23rd, Cale and Corwyn will be reading from Howard Pyle’s 1883 classic, The Merry Adventures of Robin Hood, complete with songs composed by Corwyn himself! 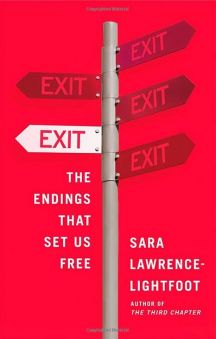 Exit is the “exploration of the ways we leave one thing and move on to the next; how we anticipate, define, and reflect on our departures; our epiphanies that something is over and done with. The result is an enthusiastic, uplifting lesson about ourselves and the role of transition in our lives.”

“Lawrence-Lightfoot, a sociologist and a professor at the Harvard Graduate School of Education, has interviewed more than a dozen women and men in states of major change, and she paints their portraits with sympathy and insight: a gay man who finds home and wholeness after coming out; a sixteen-year-old boy forced to leave Iran in the midst of the violent civil war; a Catholic priest who leaves the church he has always been devoted to, he life he has loved, and the work that has been deeply fulfilling; an anthropologist who carefully stages her departure from the ‘field’ after four years of research; and many more.” 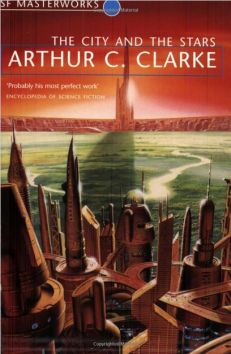 “Born” a teenager, as are all the city’s inhabitants, Alvin has no previous lives. Ass such, has none of the fear that stops others from leaving the city, and much curiosity as to what lies beyond its influence. In meeting the jester Khedron, Alvin succeeds in finding a way out of the city, where he discovers Lys. Thus is a chain of events set in motion which will forever change the world.

Join Gyro Muggins as he reads from The City and the Stars, which has been hailed as one of Clarke’s best works. 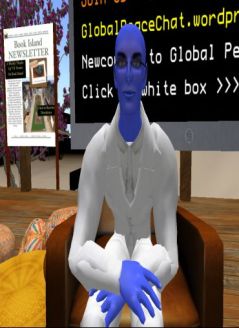 Other names for micro fiction include sudden fiction, flash fiction, micro-story, short short, postcard fiction and more, though distinctions are sometimes drawn between some of these terms.

Confused yet?  Worry not – Brokali will clear that all up and help you laugh along the way as he shares his delightful sense of humor and his dedication to this form with a buffet of micro gems. 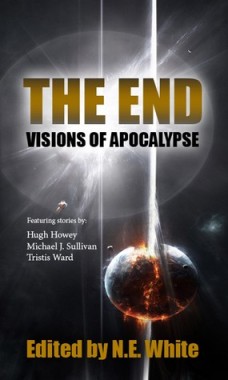 So the world didn’t end on December 21st … or the 23rd … or the 31st. Turned out the Mayans had simply forgotten to order-in a new long calendar and Warren Jeffs had to go back to his calculations, somewhat miffed with his followers.

Never mind. To keep everyone in the right mood, Shandon Loring reads from this collection edited by N.E. White which brings together short stories by award-winning science fiction and fantasy authors Hugh Howey, Michael J. Sullivan and Tristis Ward, with fresh, new voices selected by their peers at SFFWorld.com.

Each story explores a different end of the world. What is the limit of a computer virus? Can we save the world by stopping time itself, or will we just wither away in the relentless winds of the apocalypse?

And to get us all set for these tales of doom and destruction, here’s something from R.E.M.