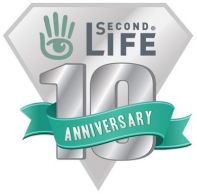 Coming on top of the limited-time offer of the SL10B bear avatar launched last week, the Lab has offered-up more freebies for folk to celebrate SL10B, comprising:

The blog post also reiterates the SL10B Destination Guide category. Anyone organising an event to celebrate SL’s tenth anniversary can submit details of their activity for consideration for inclusion in the special DG category.

The post also includes a reminder of the Lab’s SL10B Photo Contest, which could see the lucky winners obtain a homestead region for up to four months.

Read the full update on the SL blog.

Over the next two weekends the Sail4Life Second Sol Regatta will be taking place as a part of the overall Sail4Life fundraising work for Relay for Life.

Over the course of both weekends some 20 teams of between one and four sailors will race one another using an all-mesh sail boat donated for the regatta by Jacquline Trudeau of Trudeau Yachts. The Trudeau Patchogue II sailboat is a lovely little boat which is fast and manoeuvrable, and should be well-suited to the event (I recently had fun skipping around in one of the demos!).

The first round of qualifying races will take place on Friday 14th and Saturday 15th June, over a range of courses as follows:

There will be further heats on Saturday June 22nd, with the top crews from the various heats then competing in the finals on Sunday June 23rd, after which there will be an award ceremony and closing party.

Full details of the courses and participating crews can be found in the SL Sailing Forum. spectators are welcome, but are asked to keep clear of the race routes (see the maps on the forum thread), and not to touch the boats participating in the races. There are viewing areas at the various yacht clubs supporting the event, such as at the Danshire Yacht Club quayside as well as the other participating yacht clubs, and spectators will be able to donate to RFL.

Those interested in trying-out the Trudeau Patchogue II sailboat can do so by availing themselves of a timed demo version which can be obtained from the following two locations: The Trudeau Yacht Yard, and the dock at Danshire Yacht Club in Knaptrackicon.

About Sail4Life and the Second Sol Regatta

Sail4Life has always been a strong supporter of Relay for Life, and in 2012, it raised L$2.34 million through a series of events held across the RFL of SL season, including regattas, races, auctions and other events, as well as a strong presence at the RFL of SL weekend. The Second Sol Regatta 2013 promises to present another great page in the history of the SL sailing community’s support for RFL.

The Second Sol Regatta is co-sponsored by more than eight Yacht Clubs and Sailing Groups grid-wide, and it’s dedicated to the memory of Francois Jacques. Second Sol will be Fran’s regatta, and it will support Sail4Life, the charity she loved and tirelessly supported for nearly a decade.

Strawberry is at it again with her Monday memes and challenges. This week the challenge is to do with movies. The instructions are seemingly easy, as Strawberry explains:

Monday Meme Instructions: The challenge for this week is to create a movie poster for your SL Avatar or SLife. You can base it off an original movie poster or think of a completely new idea of your own! Get creative and have some fun with it!

I love movies so this one grabbed my attention, and although I’m the first to admit that my graphics / photo manipulation skills are not the greatest, I decided to have a go… 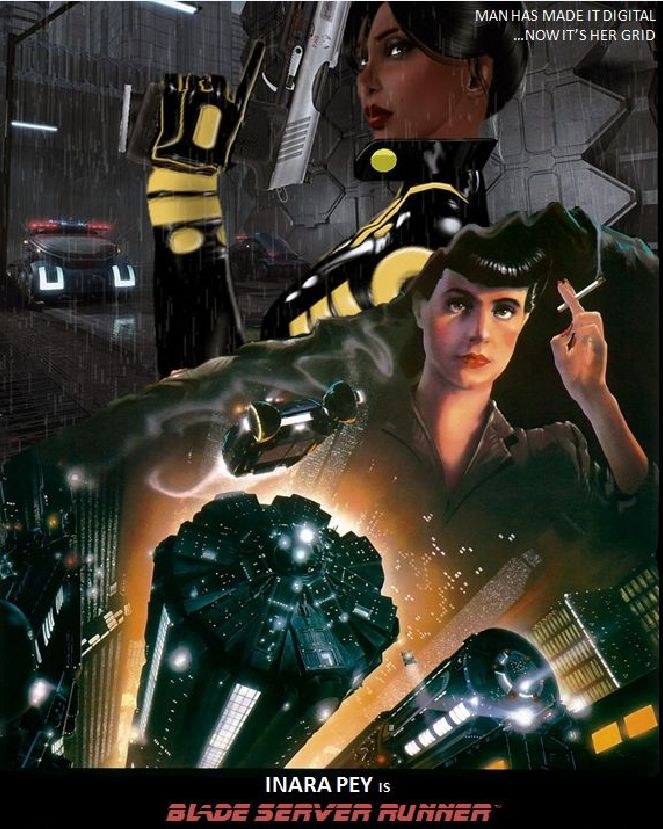