Tateru Nino follows-up the news of SL’s launch on Amazon with feedback from the Lab as to why the “special offer” on the Starter Vehicle Pack comprising a hoverboard and L$1,0000 (equivalent of about $4.00 USD) was withdrawn within a very short time after the Amazon drive was formally announced on January 4th.

In a written reply to a query from Tateru, The Lab’s spokesman, Peter Gray (Pete Linden in-world) stated:

“This offer was terminated early due to repeated attempts to circumvent the one-per-customer limit, but we saw great demand for the deal and hope to be able to offer similar special promotions in the future”

As Tateru goes on to state herself:

It seems to me that “repeated attempts to circumvent the one-per-customer limit” – for a free pack that contained currency that could be converted and withdrawn in USD – would perhaps rank it very highly in a short-list of the most easily predictable events of 2013.

She’s right. Yet that is precisely what happened; no-one at the Lab could see the patently obvious.

Therefore, even though the days of the year have yet to reach double digits, it is my great honour to announce the inaugural “SL Palme d’Face Award” goes to: Linden Lab’s Amazon “Vehicle Starter Pack Promotion” & whoever was behind it. 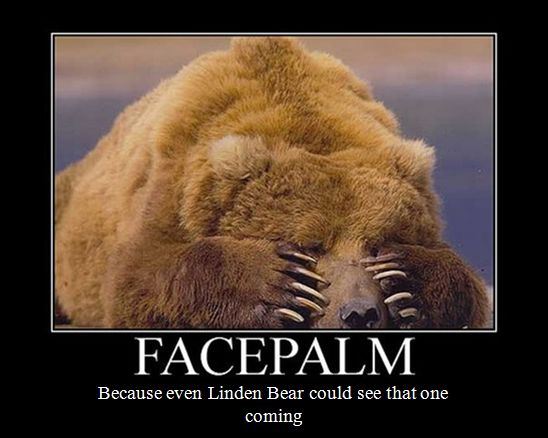 With thanks to Tateru Nino, and apologies to the Cannes Film Festival.