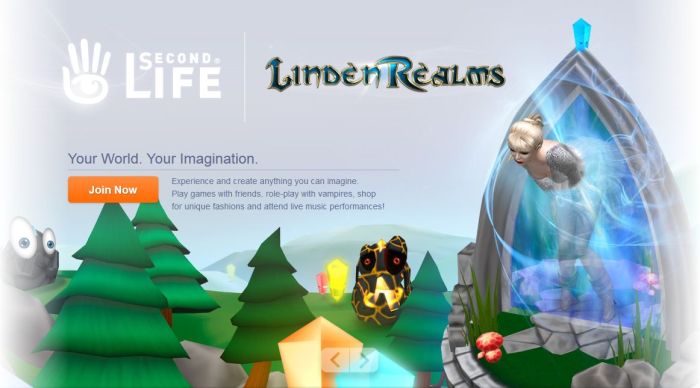 2011 also saw me resume my travels around SL, some of which I blogged about over the course of the year. On the high seas I visited Black Spot with its pirate theme, and the 3-sim wonder of the SS Galaxy. Architectural masterpieces such as Alpha and Omega Points, Al Andalus Alhambra  and Mont Saint-Michel were all on my itinerary, as were photographer’s dreams like The Looking Glass, World’s End Garden and !Lost World! I also relaxed in scenic sims such as Calas Galadhon, took time to visit living museums including the International Spaceflight Museum and historical sims like the Duché de Coeur as well as a number of SL historical sites.

Despite code breakages, cock-ups on the Marketplace, the angst and drum-pounding over region losses (Rodvik, if you’re reading this – that’s your Moria Moment, not the new UI 😉 ) and the like, I personally feel that 2011 has for the most part been on the “good” side of the balance.

It hasn’t all been plain sailing, but Rodvik has done much during his tenure over the last 12 months that I believe has been to the good of SL as a whole, and that while there are going to bumps and bouncing to come, the future is actually brighter now than, say, 12 months ago. Certainly, the company continues to report strong revenues ($75 million), and are generating good profits.

Like it or loathe it, there is no denying mesh is something users have been demanding for years and has at last been delivered. While the initial uptake may well be slow, I’ve little doubt it will make its presence felt in 2012. We have new tools for creativity coming on-stream, and unlike some, I don’t have a problem with LL positioning SL as a platform upon which games can be developed. Let’s face it, games are a large part of the SL experience – from role-play through combat to board and table-top games. I also don’t I don’t begrudge LL rolling-out and promoting the tools via Linden Realms or with their statement that access to the tools will be gated – although I do caveat the latter in that we’ve yet to see what the gateway will be, but I doubt it will be as hideous or segregating as some are already predicting.

For 2012 we’ve been promised lots: more efforts on performance and stability, yet more tools, the arrival of Direct Delivery, and so on. However, one thing I really would like to see next year is a resumption of direct, informative and open communications between LL and its users. Communications this year seemed to dry up faster than a puddle of spilled water in the Atacama.

It’s going to be interesting to see exactly what LL are going to present to the world in terms of new products. Of course, the doomsayers have already used LL’s pending diversification as yet another hook on which to hang their end-of-the-world pronouncements. So, here’s my prediction for 2012: All predictions of SL’s forthcoming demise will be comprehensively proven wrong.