This week comes the fourth part of The Inimitable Jeeves.

A semi-novel published in the UK and the United States in 1923, The Inimitable Jeeves brings together 11 previously published stories structured as “chapters” rather than appearing as individual stories, giving the volume the appearance of being a novel something initially enhanced in early editions, which split the first five and final story into two chapters apiece, giving the impression the book was 18 chapters long (later editions reversed this, each story being just a single chapter for 11 in total).

The stories also add to the novel-like feel, as they each focused variously on a small group of characters throughout including Bertie’s Aunt Agatha, his somewhat inept friend Bingo, and his cousins Claude and Eustace, brought together with Jeeves and Wooster in some familiar Wodehouse themes. 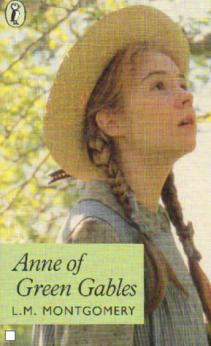 Captain Jack Sparrow and his crew have suddenly fallen under a sinister spell. While continuing on their quest for the Sword of Corts, they find themselves entranced by an ethereal song which leads them away from their quarry.