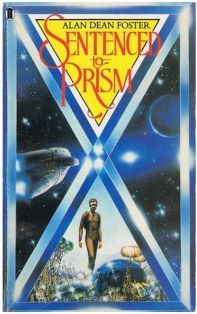 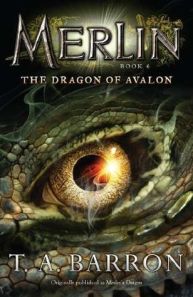 Long ago, at the dawn of Merlin’s world, a strange little creature named Basil appeared. Part lizard, part bat, his eyes glow with a mysterious light.

When Basil discovers a threat to his world and to Merlin, he begins an epic journey that takes him from the Great Tree of Avalon to the outermost edges of the spirit realm. But his boldest journey will be to face his own deepest fears. And only if he survives can he save Merlin – and find his future.

So reads the cover description for The Dragon of Avalon, part of T.A. Barron’s Merlin Saga series, a trilogy of stories within the series charting Basil’s rise from humble beginnings to the greatest dragon of all time, loyal to Merlin and protector of Avalon.

Join Faerie Maven-Pralou as she delves in Barron’s magical realm.

Wednesday, February 21st 19:00: How To Look Good At Forty and Overthrow Your  Government

We all know, because we’ve been told, that 40 ish is a difficult time for the smart lady about town.  You are not young.  You are so definitely not young!  Ha ha, you said young like it might apply to you, you are RIDICULOUS.  But also, you are not old.  Not really.  These days, 50 is the new 40, so essentially 40 is the new 30 and you are both 40 and 30 and you have gone back in time to warn your 30-year-old self about the wtf is about to happen sometime around 2016, because 40 is the new 12 Monkeys.  I mean, you are basically 20.  Times have changed.  Fiona Bruce is 53 and she barely has to think about her age as a TV presenter.  It’s a pretty sweet deal for women now – they get to present programs with old things, so that they can place a tiny piece of their soul into every ancient artefact that they touch on the Antiques Roadshow and Fake or Fortune, like a Horcrux, making their human form immortal.  Then they are allowed to remain on TV.

So opens How To look Good At Forty and Overthrow Your Government, a humorous, superb essay  – and rallying call? – for Women of a Certain Age by Crappy Living. Rich in imagery (and a lot of decidedly British references!), the piece is read by Aoife Lorefield.

The featured charity for January / February 2018 is Reach Out and Read, giving young children a foundation for success by incorporating books into paediatric care and encouraging families to read aloud together.

One thought on “Planets, dragons and essays”