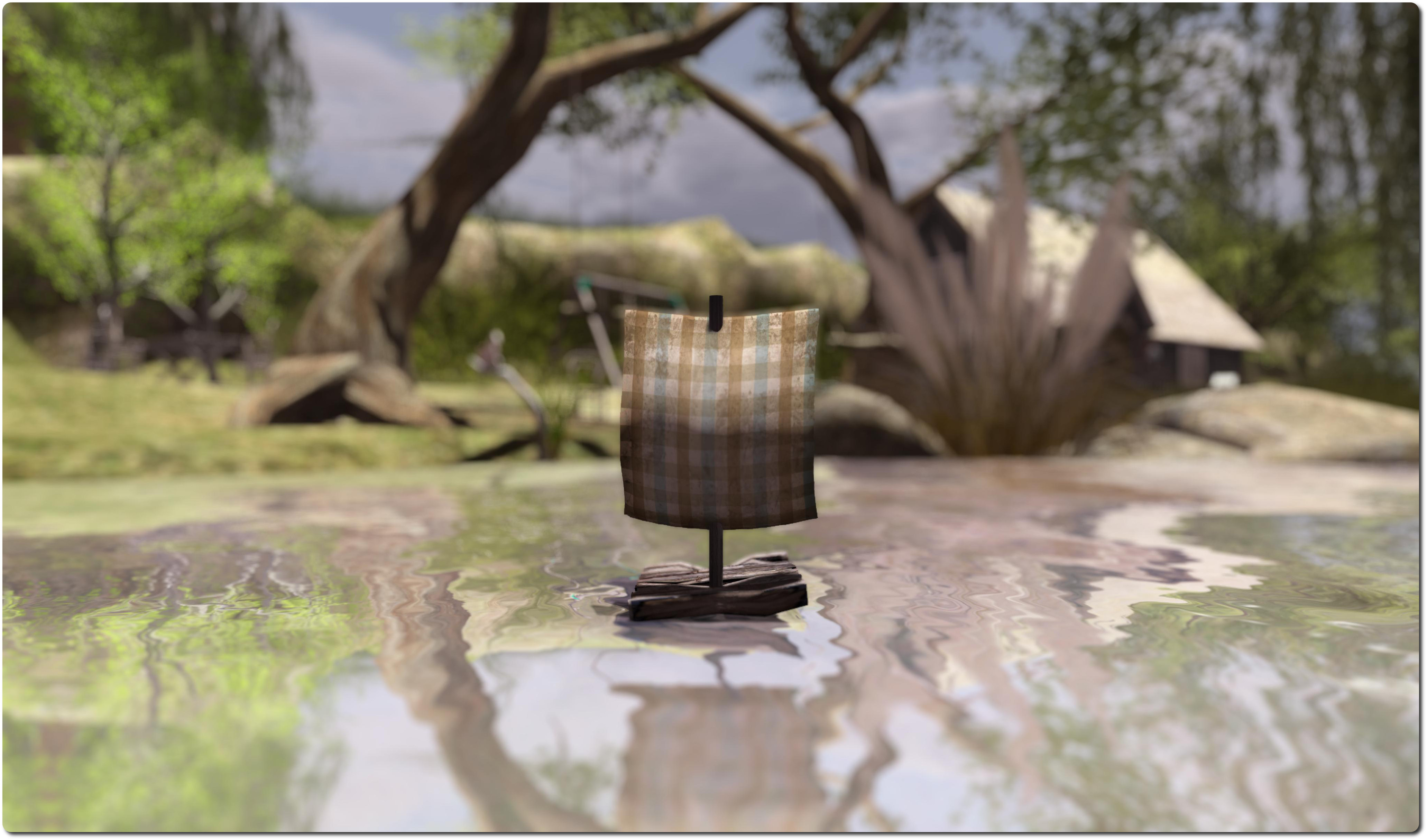 There was no deployment to the Main (SLS) channel on Tuesday September 9th, largely as a result of there having been no RC deployments in week 36.

On Wednesday September 10th, the RC channels should all receive the same server maintenance project, which includes crash fixes and an “obscure bug”.

Describing the crash mode fixes at the Simulator User Group meeting, Simon Linden said, “The crash fixes aren’t normal usage but some edge cases that needed attention. The “obscure bug” was one that Maestro Linden had mentioned at the last Server Beta meeting, describing it as preventing Lindens from being able to leave Skill Gaming regions. Simon expanded on that saying, “It wasn’t just Lindens, but it was really anyone that didn’t have proper access.” Quiet what the proper access might be, isn’t clear.

A separate issue with Skill Gaming regions is that some who have had payment information files with the Lab for some time, but who have not actually used it for a period of time, may have to refresh their information prior to being able to access such regions.

The Lab’s new viewer autobuild process is now in the final phases of preparation for deployment, with Oz Linden reporting at the Open-source Dev meeting that there are only “minor fixes here and there” that seem to be required. There are expected to be some further updates to the new autobuild wiki page to assist self-compilers.

Viewer Fixes in the Works

In week 34, I referred to a Mac Cocoa issue with theapplicationShouldTerminate function,   reported by Cinder Roxley, and which she described as:

The fix for this, submitted by Cinder under STORM-2053, is now under review, and so should be progressing forward soon.

STORM-2053, “Viewer no longer asks for confirmation before ejecting a member from a group like in previous releases, also no confirmation for banning”, also submitted by Cinder is also in the same state.

OPEN-268, “FFLOAD_XML missing on linux and darwin, FFSAVE_XML missing on darwin”, also from Cinder Roxley, may be a little more obscure, given it is apparently a long-standing issue which hasn’t previously been reported, but it to is progressing the Lab’s internal review phase.

Opting Out of Group Chat

As noted in my SL project updates, the Lab is working on trying to improve group chat (see the Group Chat tag list for articles). While this doesn’t form a part of the Lab’s work, Cinder Roxley has submitted STORM-2079, “As a group member, I would like to opt out of joining chat”.

The JIRA itself is still pending, but it highlights one of the ways in which some of the message load face by the group chat service might additionally be reduced. As previously noted, the major issue with group chat is not so much the volume of actual chat messages being sent, but with the number of updates the service must send as people log-in and out of SL, and as they join / leave group chat sessions. However, cumulatively, this still adds up to a lot of message traffic. So having a means by which users can opt-out of group chat altogether (and just receive notices, for example), could help reduce the load in terms of actual messages being sent and with the volume of updates for people joining / leaving group chat sessions.

Firestorm already provides a toggle for opting-out of group chat either on a group-by group basis from within a Group Profile floater, or en masse via options in Preferences > Chat > Firestorm. However, these options only cause the viewer to discard incoming messages, they don’t actually reduce the volume of messages being sent by the chat servers.

As a result of the JIRA and a brief discussion at the Open-source Dev meeting, there is likely to be some more poking around to identify where values relating to received group notices and chat are stored in the viewer with a view of seeing what might be leveraged towards helping reducing the volume of chat related traffic.