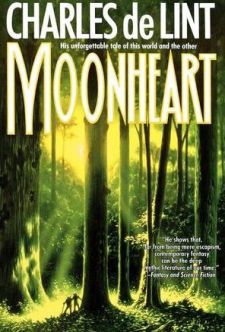 Halloween is approaching and for the next few weeks, Caledonia Skytower will be reading ghostly stories from some of the classics of the genre. Each week features a different author associated with tales of the macabre, Gothic, or just plain spooky. This week: Charles Dickens 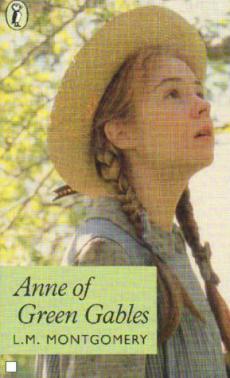 “Tonight my bravehearts, we begin our seasonal ventures abroad into exploring the obscure, exhuming Gothic tales, and more seasonal delights!”

With Shandon Loring, also in Kitely – teleport from the main Seanchai World grid.kitely.com:8002:SEANCHAI.