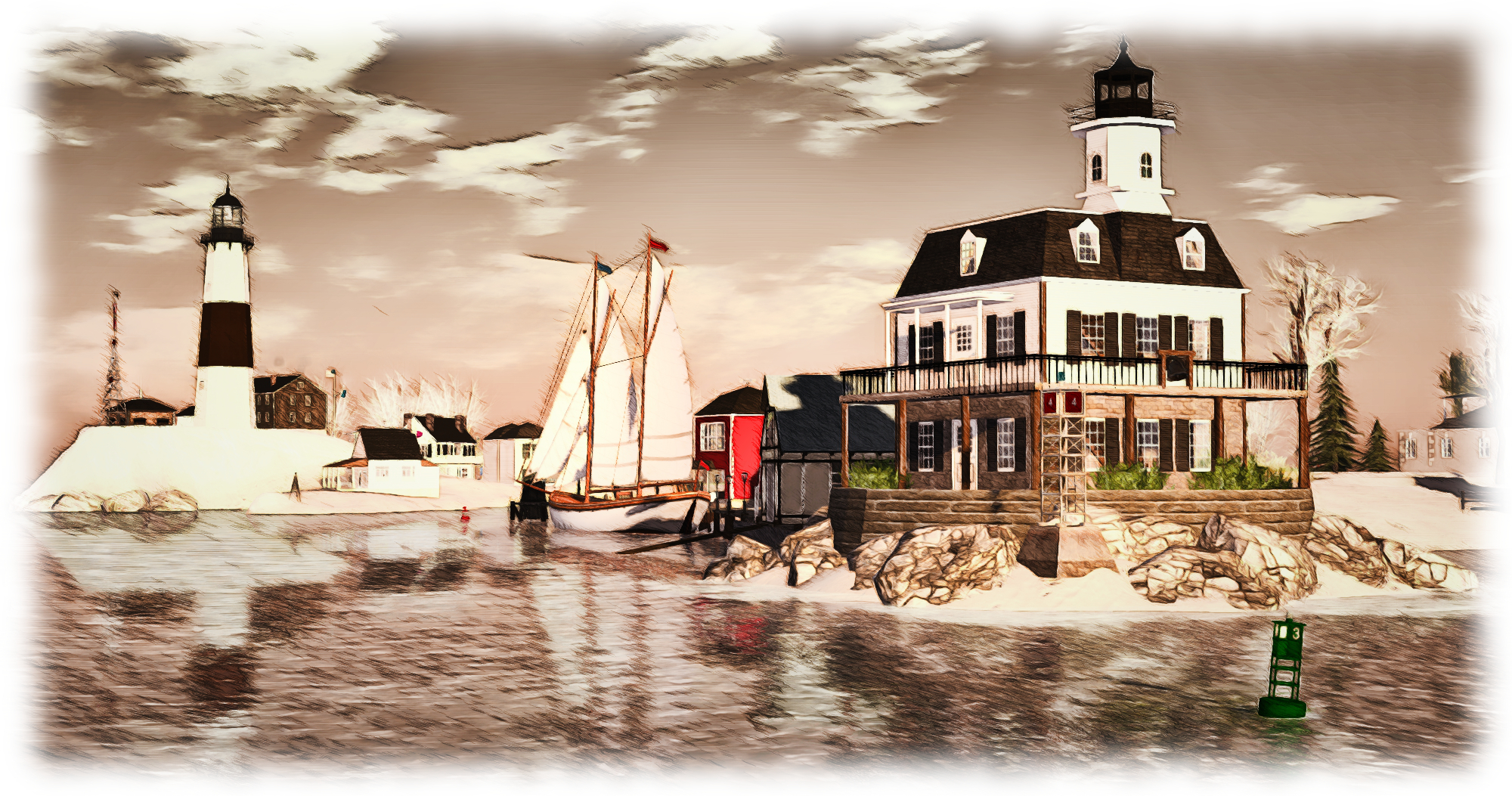 A long time ago – in SL terms – I wrote about the NY Healthscape exhibit at SL8B, and in doing so, made mention of their base of operations in SL: the 20-ish regions of New York.

Established in 2008, NY HealthScape is sponsored by the Southern Tier HealthLink, New York, a non-profit organisation that is bringing electronic information from hospitals, doctors, etc., together into a comprehensive patient record, available to both health practitioners and the patient.  As such, and over the years, the regions in SL have been used to develop both a community and to provide a means of reached out to those who might otherwise be unwilling or unable to access healthcare information.

At the time of 2008, NYHS had introduced a series of Quest Homes, interactive tour or hunt inspired installations on the NY HealthScape sims which allows for themed health information to be delivered in a game format. These allowed visitors to participate in a quest  / tour of the New York regions, collecting points which could be redeemed for prizes along the way, with health information also being provided as well. 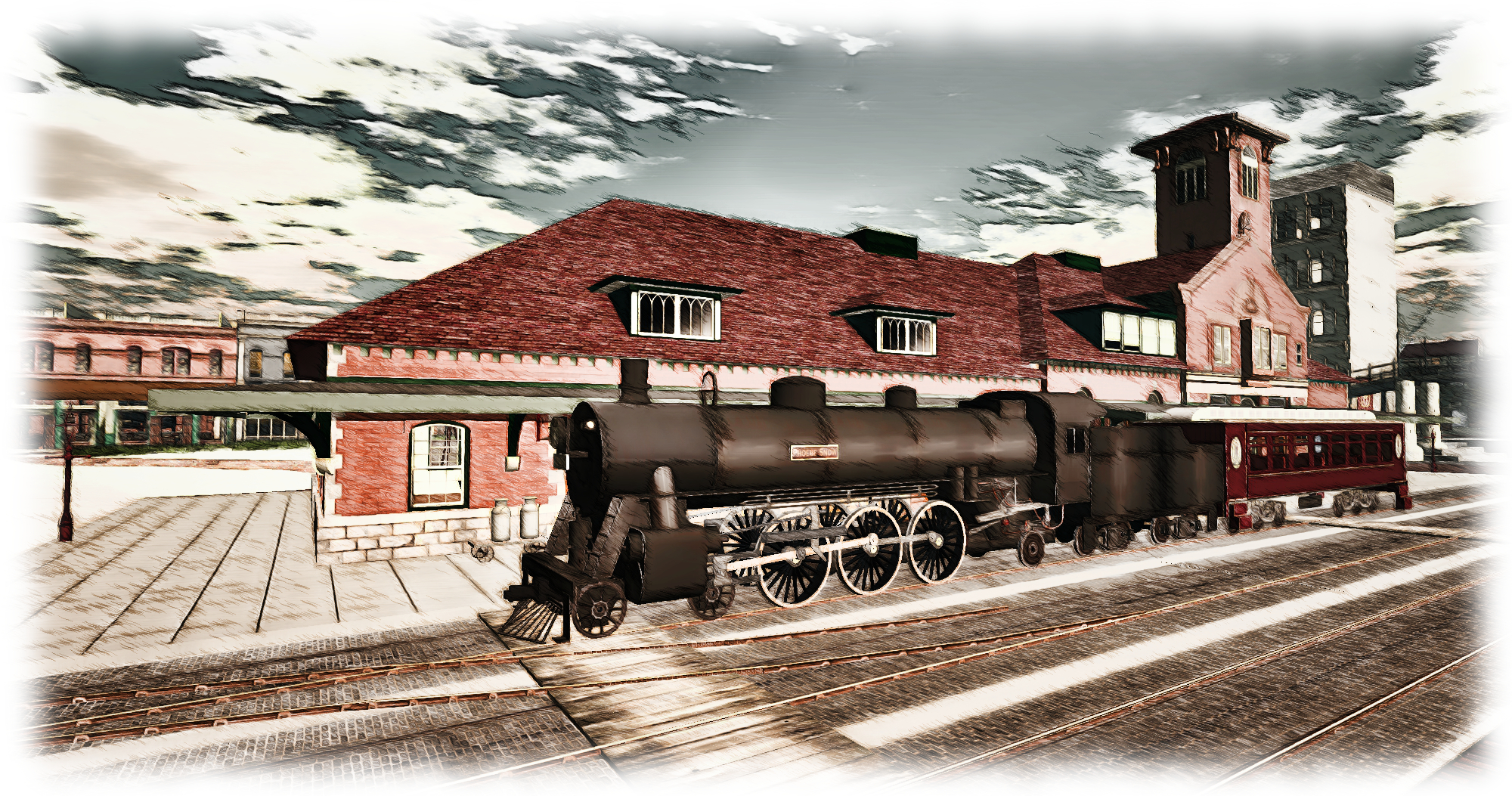 Developed over the years by a team of individuals led by Panacea Luminos, and which has included well-known SL residents such as Skylar Smythe and Followmeimthe PiedPiper, the NYHS regions offer visitors the opportunity to explore part of New York city and the wider New York state in something of an historic context. Don’t expect to find towering models of the Empire State Building or the Chrysler Building, but do be prepare to wander from SoHo through Battery Park, along the banks of the Hudson as they once looked, and reach points such as Montauk and the Hamptons, or up state towards Ithaca and the finger Lakes. Along the way, there are famous landkmarks to be seen, trains and trams to be spotted and the occasional 1930s-style taxi rumbling by.

As they date from 2008 onwards, the NYHS builds are not “modern” in the sense that they rely on prims rather than mesh – but this should not put anyone off visiting. undeed, I’d say the fact that the builds haven’t all being overhauled and replaced by mesh is entirely in keeping with the historic nature of the community, and itself offers a slice of genuine SL history. 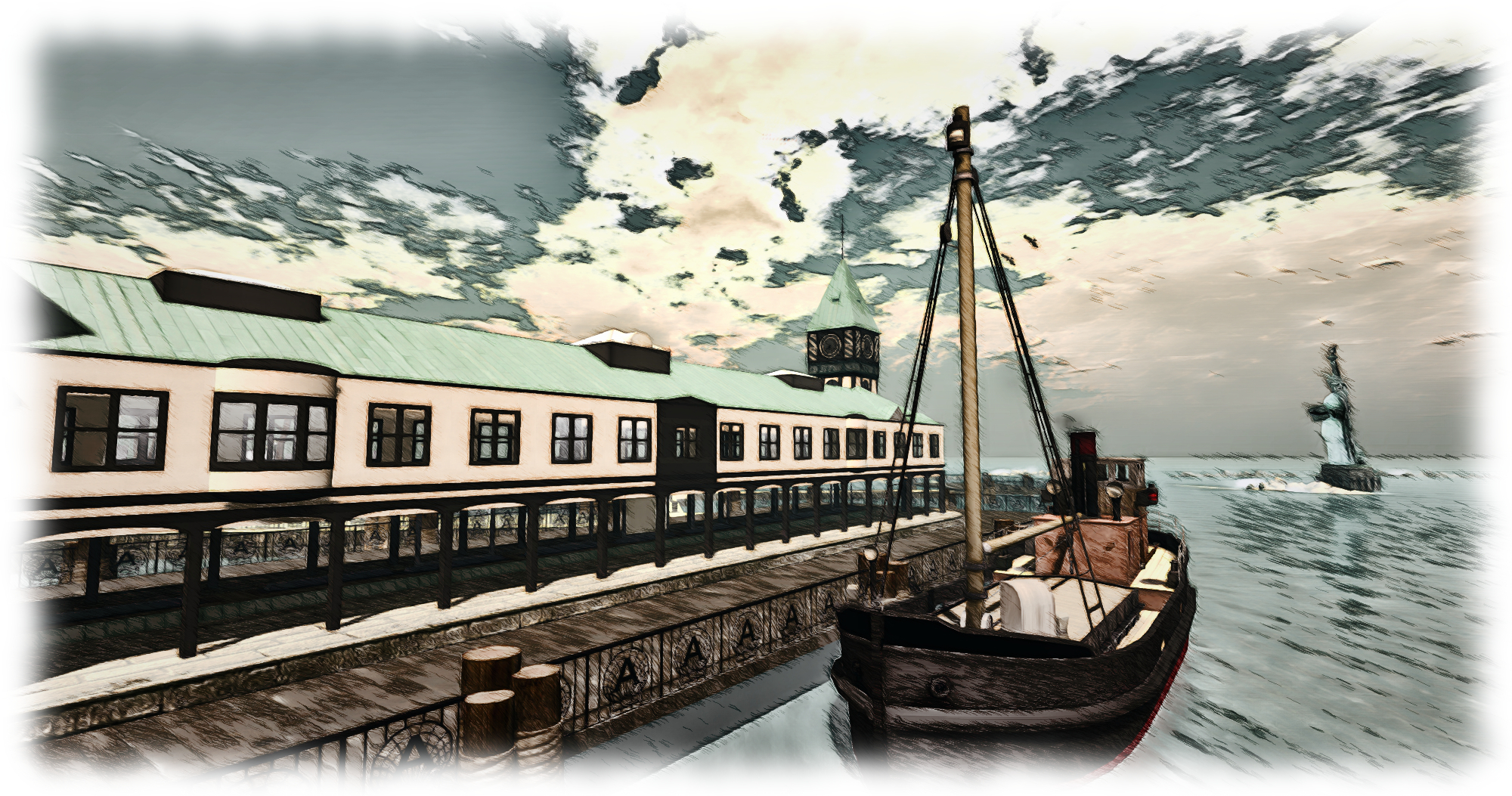 My favourite parts of these regions are those representing the coastal / waterfront areas of New York and New York state. At Battery Park, for example, you can wander along the waterfront and admire the art on display, visit Castle Clinton and wander westwards to the famous Pier A, offering a view of the Statue of liberty out in the sound. Or you can go east, across a miniature reproduction of Brooklyn Bridge into the SoHo / Greenwich village like TriBorough region, and onwards to Coney Island’s famous Cyclone Roller Coaster (Panecea has a things for roller coasters – one was the theme for the SL8B event where I first met her 🙂 ).

Further west from TriBorough lie LISound, Montauk and Harbour, all of which represent various parts of New York state and it its coastline. Here again are some famous sights to be found and appreciated, such as the Montauk Point lighthouse and the the Long Beach Bar “Bug” lighthouse – both seen in the sketch at the top of this post. Or, if winter sports are more your thing, you can head northwards and enjoy a little skiing in North Country; just be aware of the footpath crossing the end of the ski slope! 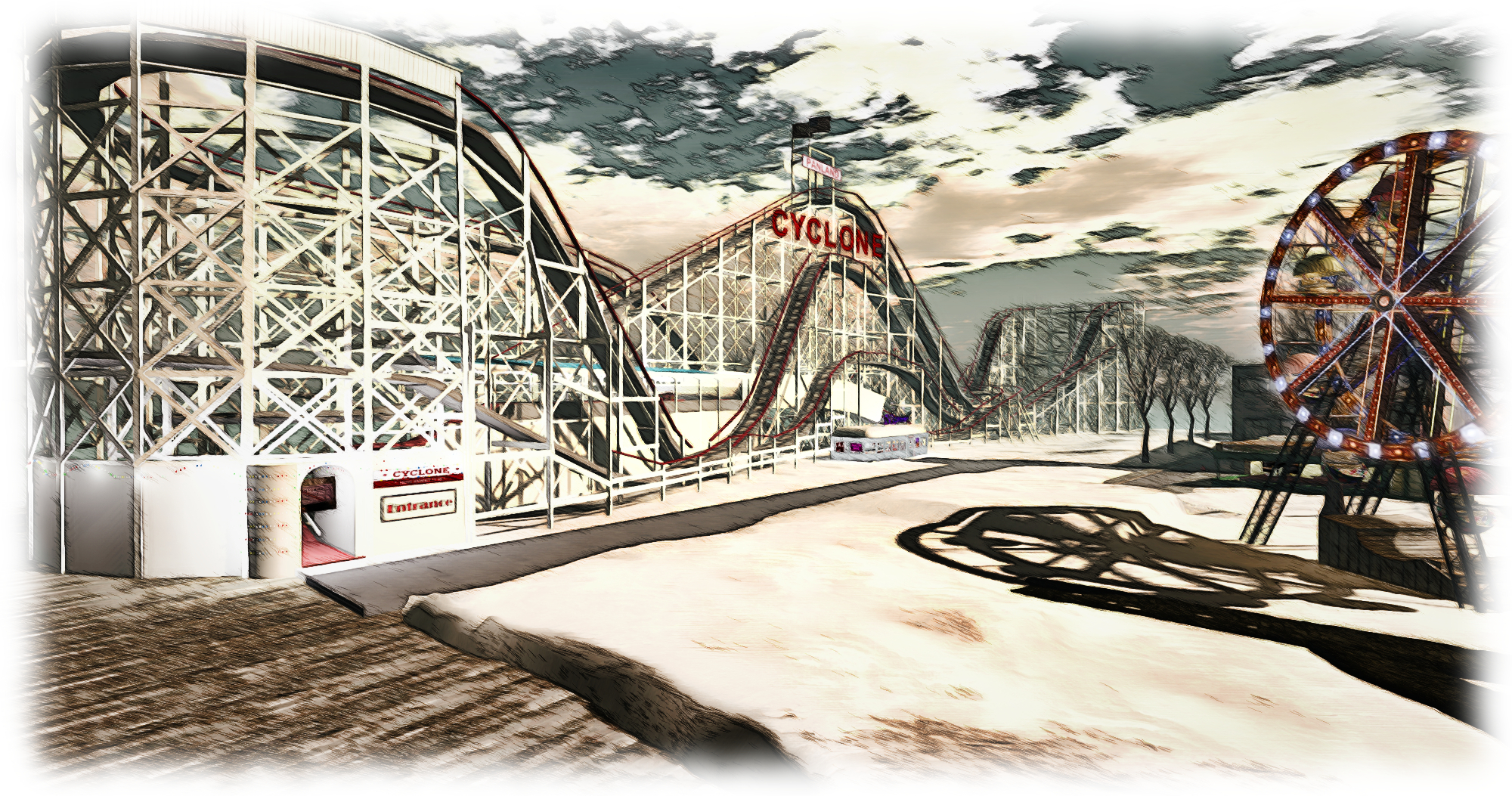 All told, there’s a lot to be seen, and plenty of opportunities for photography. Rezzing rights can be obtained by joining the land group; as always, if you do join and rez, please clean-up afterwards.

One thought on “A little bite of the Big Apple: Battery Park and the waterfront”