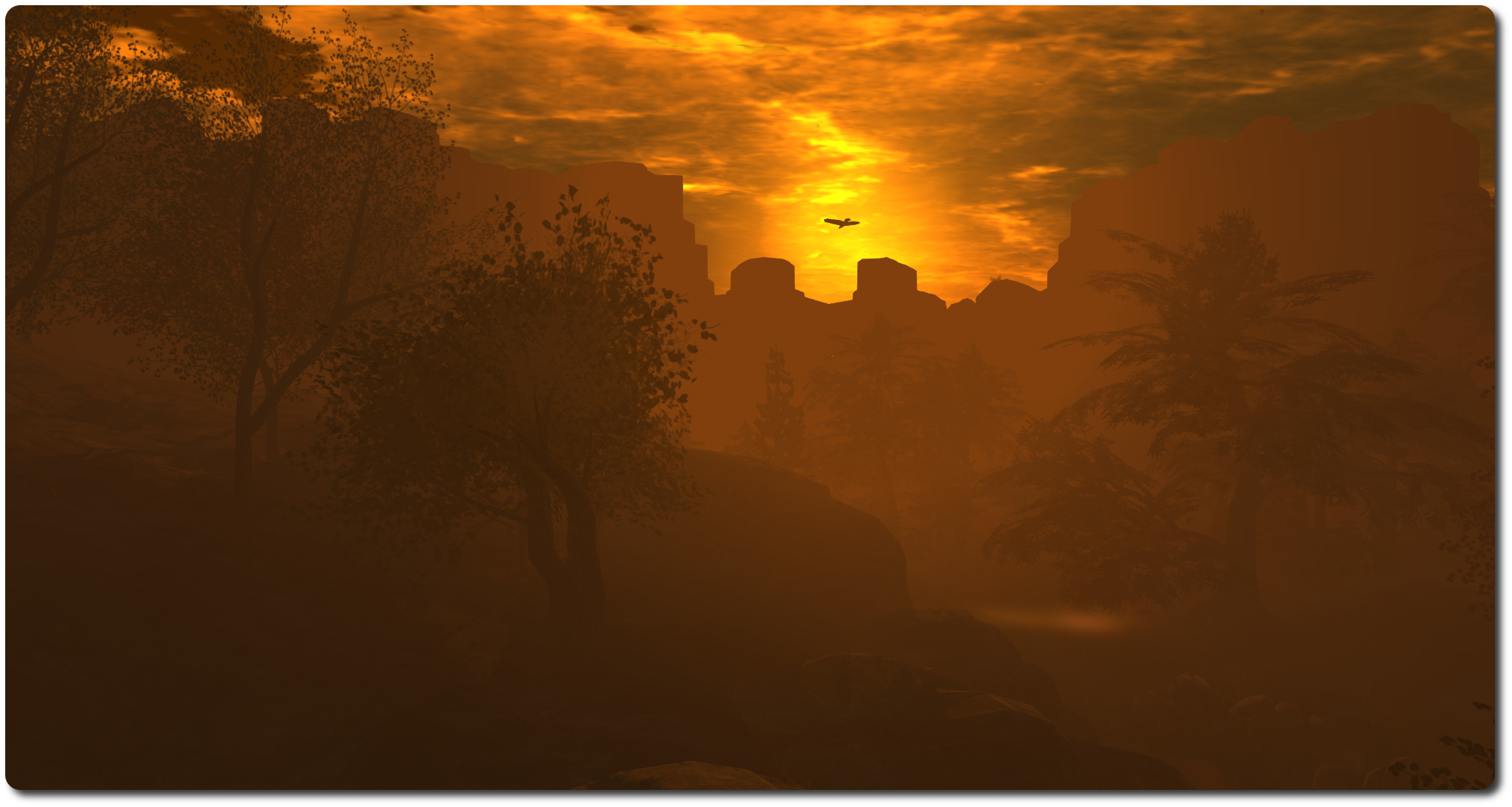 The following notes were taken from the Open Source Dev meeting on Monday 22nd September 22nd, and the Simulator User Group meeting on Tuesday 23rd September.

As always, please refer to the forum discussion thread for the latest updates and information.

On Friday September 19th, the New Log-in Screen RC viewer reached release candidate status when 3.7.16.294345 arrvied in the release channel. This viewer brings a simple and clean login screen for new users, and a corresponding update for returning users. (download and release notes, my overview).

An ongoing project at the Lab is to remove the need for the GPU table within the viewer. This is currently used to set the default graphics level for a user’s graphics card, and requires constant checking and update as new GPUs and cards are produced. Recent work has seen the GPU table massively updated, with the Lab working towards an alternative strategy of determining the capabilities of a graphics system.  This is primarily done by  measuring the memory bandwidth of a card and setting the default based on that (plus a couple of other parameters.

A viewer utilising this approach is currently with LL’s QA team and should be making an appearance soon. This strategy has already shown sufficient promise that new GPUs are no longer being added to the GPU table in preparation for it to be phased out.

A recent update to Apple’s iCloud service aimed at users of windows system using the service has had an unexpected impact on various aspects of the SL including killing mesh uploads, snapshots (saving to inventory fails with “Error encoding snapshot”) and textures (upload fail with “Couldn’t convert the image to jpeg2000”), and UI elements can turn completely black.

Full details of the issue can be found on BUG-7343,  and the problems have been particularly noted in both the official viewer and Firestorm, and Catznip. investigations are underway by both the Lab and the Firestorm team, and one line of thinking is that it might be some DLL injection poisoning issue.

The iCloud update, which was apparently deployed over the weekend of the 20th /21st September has, at the time of writing, yet to be deployed for Mac systems. There is some speculation that it may not result in similar issues for Mac users due to the way iCloud is implemented for each OS. One potential work-around is to roll-back to an earlier version of the service’s client, making sure that any auto-update option is disabled.

We’re probably all aware how changing group tags can often be a cure-all for a number of problems, even when logically it should be the case. One possible explanation as to why this is the case is that changing your group tag may trigger a full update of your avatar.

However, possibly as a result of interest list changes, there is now one situation where changing your group tag is not a good idea – and that is when a scene is still loading, as doing so can cause the scene load to fail, and the only means of resuming it is to relog – see BUG-6299. So, if you arrive in a location that sends you a request to join a group you’d like to join, wait a couple of minutes in order to give the scene the chance to fully load before you do so.

This issue is known to the Lab, but a fix has yet to be determined.

This is an issue that is getting a little long in the tooth – see BUG-1786 – which sees llSetLinkAlpha failing to correctly update a percentage of prims when a large(ish) number are updated simultaneously. Weapons users are liable to be familiar with this, as it can occur in “holstering”  or “slinging” a weapon which should cause the “held” version of the weapon to turn transparent and the “slung” / “holstered” version rendered, but often results in elements of the “held” version of the weapon remaining visible.

This issue appears to be related to UDP packets being lost between the server and the viewer, with Simon Linden commenting, “I remember digging into this and it seemed like lost packets.  It’s really hard to predict when they’ll get lost, but it seems it’s not slowing down updates quite right when there’s a sudden flood.” He promised to pass the issue with LL’s product team, but wasn’t optimistic it might move higher up the “fix” chain due to the current volume of work.