Music, poetry, and stories in a popular weekly session.

A continuing experiment in poetry, music, and communal dances with Ktadhn Vesuvin. 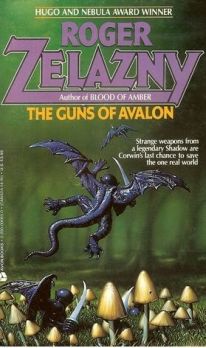 Across the worlds of Shadow, Corwin, prince of blood royal, heir to the throne of Amber, gathers his forces for an assault that will yield up to him the crown that is rightfully his. But, a growing darkness of his own doing threatens his plans, an evil that stretches to the heart of the perfect kingdom itself where the demonic forces of Chaos mass to annihilate Amber and all who would rule there.

The story that started a saga with the immortal words:

A long time ago, in a galaxy far, far, away…

Join Sandon Loring and Caledonia Skytower as they bring us the story of Luke, Leia, Han, Chewbacca and two certain ‘droids as they fight for the Rebellion against the tyranny of the Galactic Empire. Also in Kitely! Find teleport from the main Seanchai World grid.kitely.com:8002:SEANCHAI.