Caledonia Skytower continues reading William Joyce’s children’s tale about Oswald (or Ollie, or Oz), a stuffed rabbit and favourite of young Billy. Oz goes everywhere with Billy, until one day, he is accidentally left under a table during a wedding, and is kidnapped by the wicked Zozo.

An unwanted amusement park prize, Zozo hates all toys that are favourites; so much so that he doesn’t just want them lost – he wants them forgotten by everyone – and he has gathered other embittered toys to his cause.

Now Oz must work to not only rescue himself and get back to Billy, he must ensure all the other “lost” toys reach safety.

Monday June 20th, 19:00: The Alchemyst (The Secrets of the Immortal Nicholas Flamel #1) 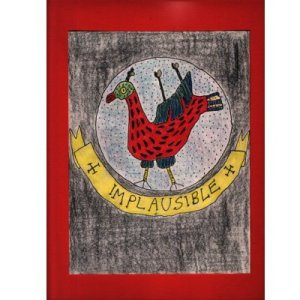 Thursday, June 23rd 19:00: The Dragon of Boeotia (Monsters of Mythology)

Shandon Loring reads Bernard Evslin’s story focused Cadmus, the founder and first king of Thebes, and the first Greek hero. When a fierce dragon plagues a region of Greece, it comes to the attention of young prince, Cadmus, who decides to fight it.

One thought on “Of Children and toys, and magic and dragons”